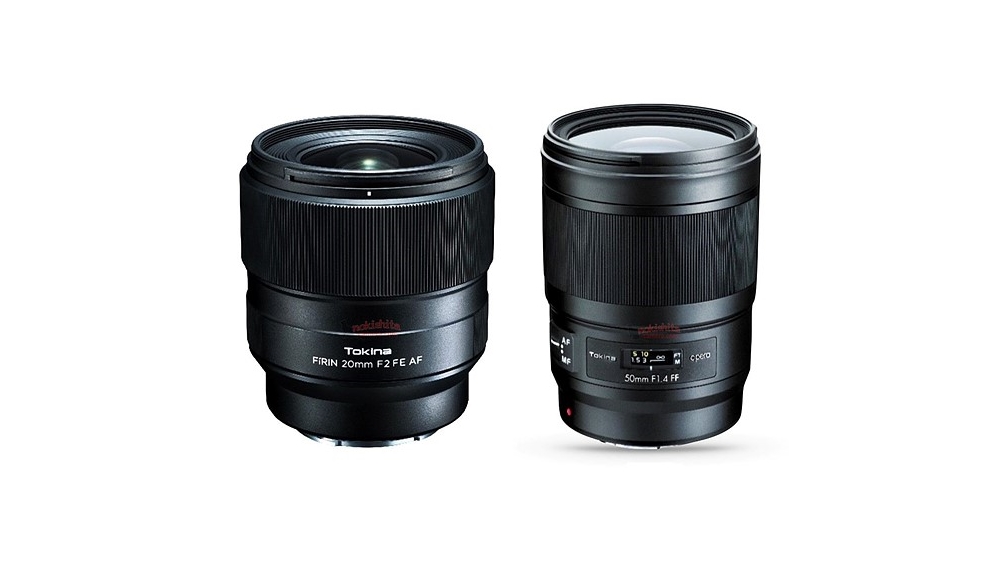 Designed for the Sony E-mount and with the same optical design as the previous MF model, The FíRIN 20mm F2.0 FE AF, however, brings something long awaited for, autofocus.

Compared to the previous model, the lens has a ring-type ultrasonic motor that couples with a GMR sensor for fast and silent focusing.

The rest of the specs sound similar to the previous model but just as impressive. 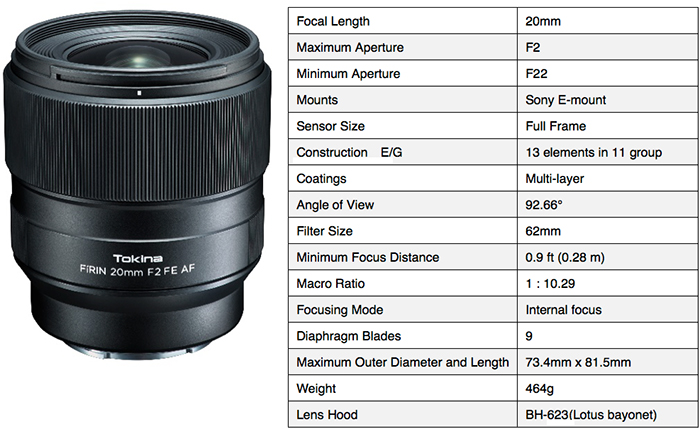 The FíRIN 20mm F2.0 FE AF has 13 lens elements in 11 groups. The 2 aspherical elements and 3 Super-low Dispersion elements promise to eliminate spherical and chromatic aberration, as well as distortion, and offer stunning performance even at a wide open aperture. #fotomagic

Tokina will bring its lenses on display at the CP+ Camera & Photo Imaging Show 2018 that takes place during March 1st and 4th. Those who want to upgrade their gear will have to wait a little bit longer though.

FíRIN 20mm F2.0 FE AF could be released in late April in Japan and early May worldwide.