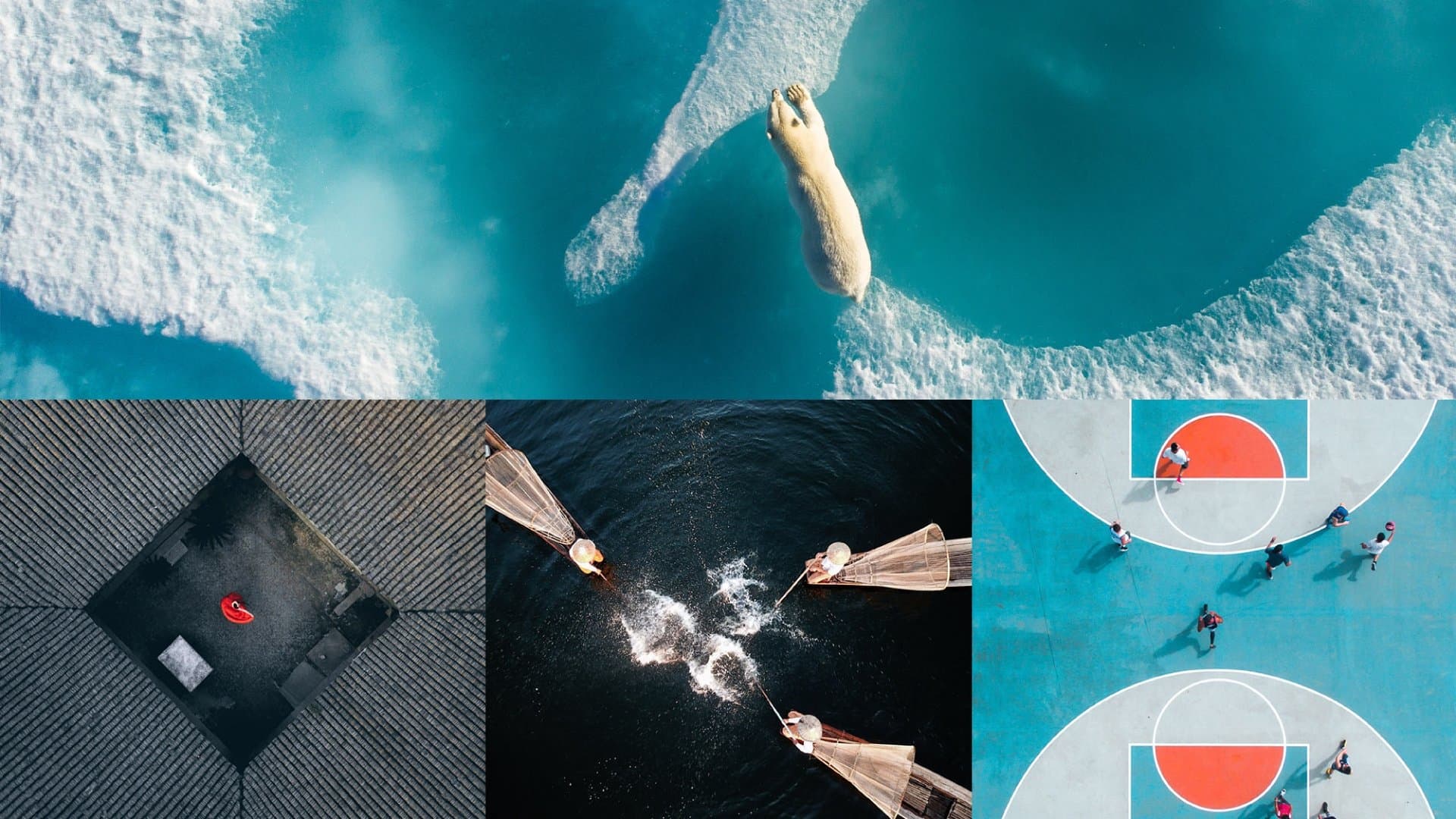 The aerial photography community grew significantly last year, more and more professionals and enthusiasts discovering the thrill of capturing pics from high above, via drone. SkyPixel, one of the most popular communities of this kind, reached more than 7 million registered users and ended the year with a cool contest. In its wake, more than a dozen pictures were taken and the top ten are nothing short of breathtaking #actionmagic #fotomagic

DJI, one of the founders of SkyPixel, and a panel of renowned professional photographers, filmmakers and creative directors, organized the 2017 Photo Story Contest, where people entered more than 44,000 submissions across three categories: Landscape, Portrait and Story. The Grand Prize went to Florian Ledoux, a photographer from France, who captured a unique moment of a polar bear trying to “escape global warming”: 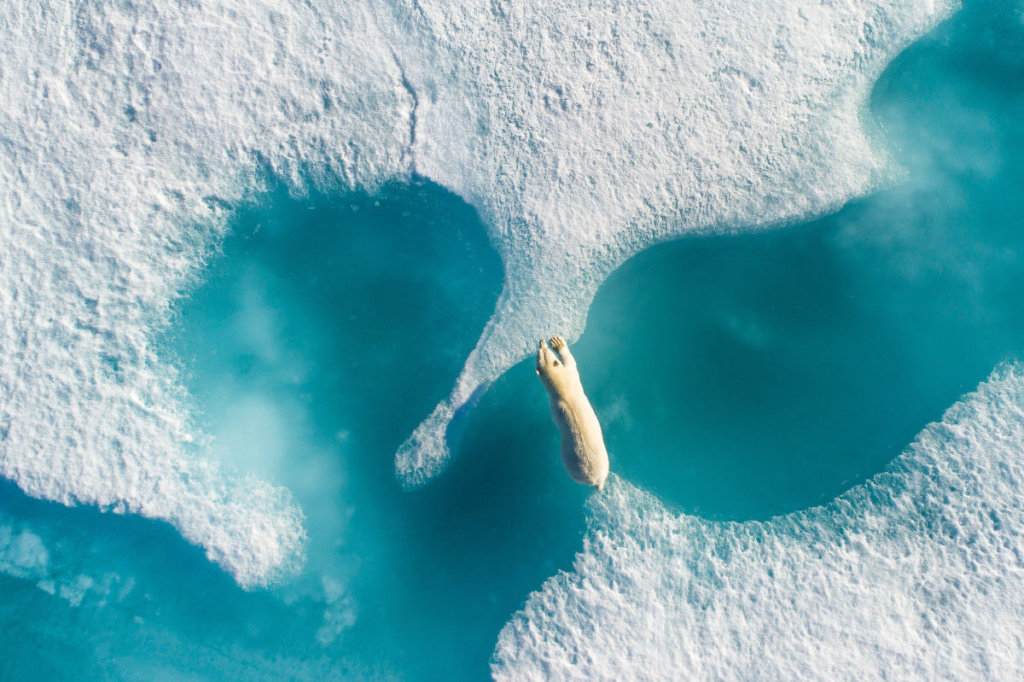 “Above The Polar Bear”, winner of the Grand Prize title in SkyPixel competition. Photographer: Florian Ledoux. Shot in Nunavut, Canada, with a Phantom 4 Pro.

“I have witnessed incredible moments and scenes of the wild but I can guarantee you that this, by far, is the most beautiful thing I have ever seen,” Ledoux said, “I hope that future generations will still be able to witness the beauty and grandeur of the Arctic wildlife the same way we do today.” The photographer won a DJI Inspire 2 and other products worth a total of $15,095 USD.

“There are images that might impress you with their technical mastery, and then there are images that make you feel something,” added Jarrad Seng, a SkyPixel judge, photographer, filmmaker and creative director based in Australia. “This photograph floored me. It’s especially poignant given the climate crisis our world is facing right now.” 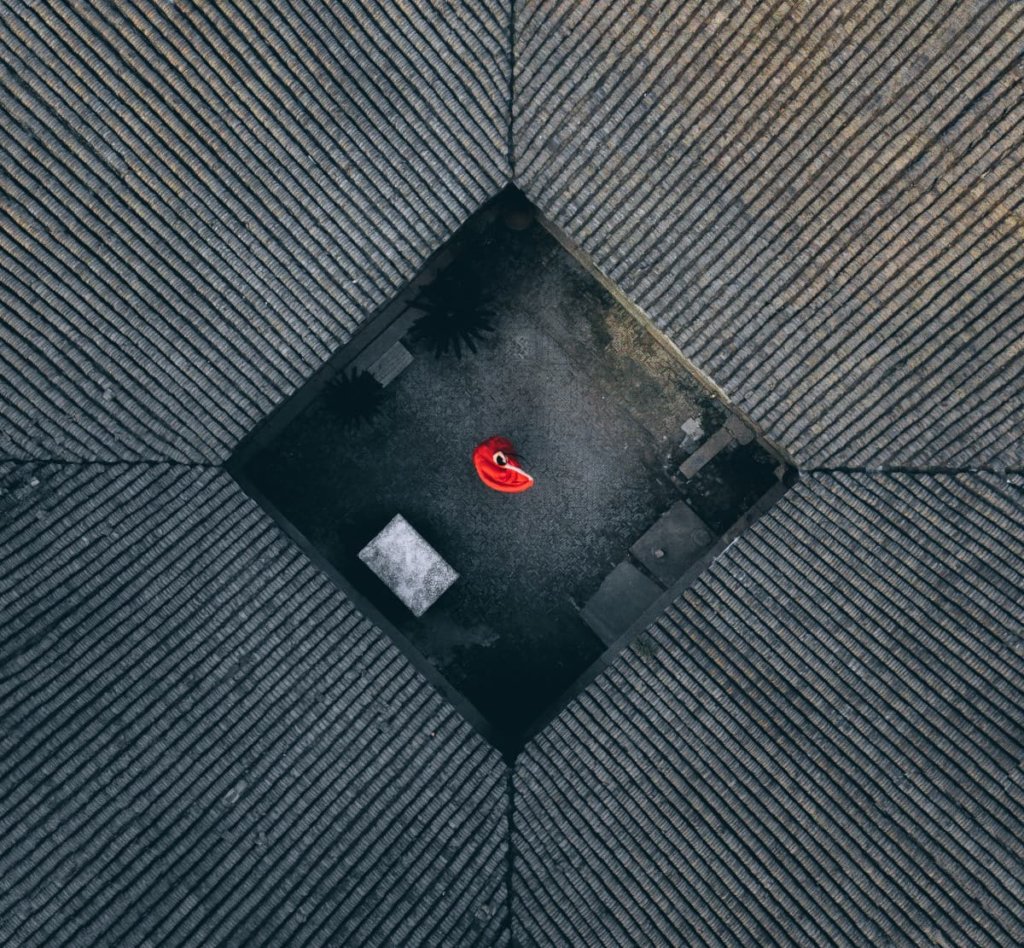 This wasn’t the only photo that captured the eye and heart of the judges. The other winning entries included a peek in the life of a girl dancing in a 190-year old building in Shanghai, of a basketball team getting lost in the game or a day in the lives of fishermen: 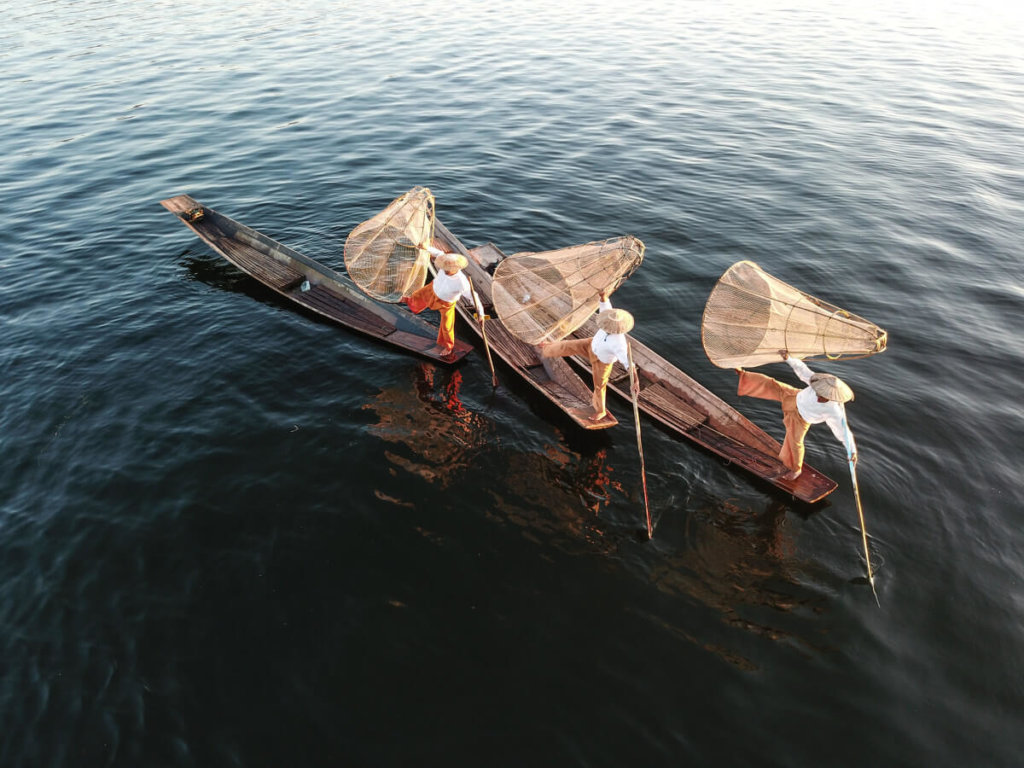 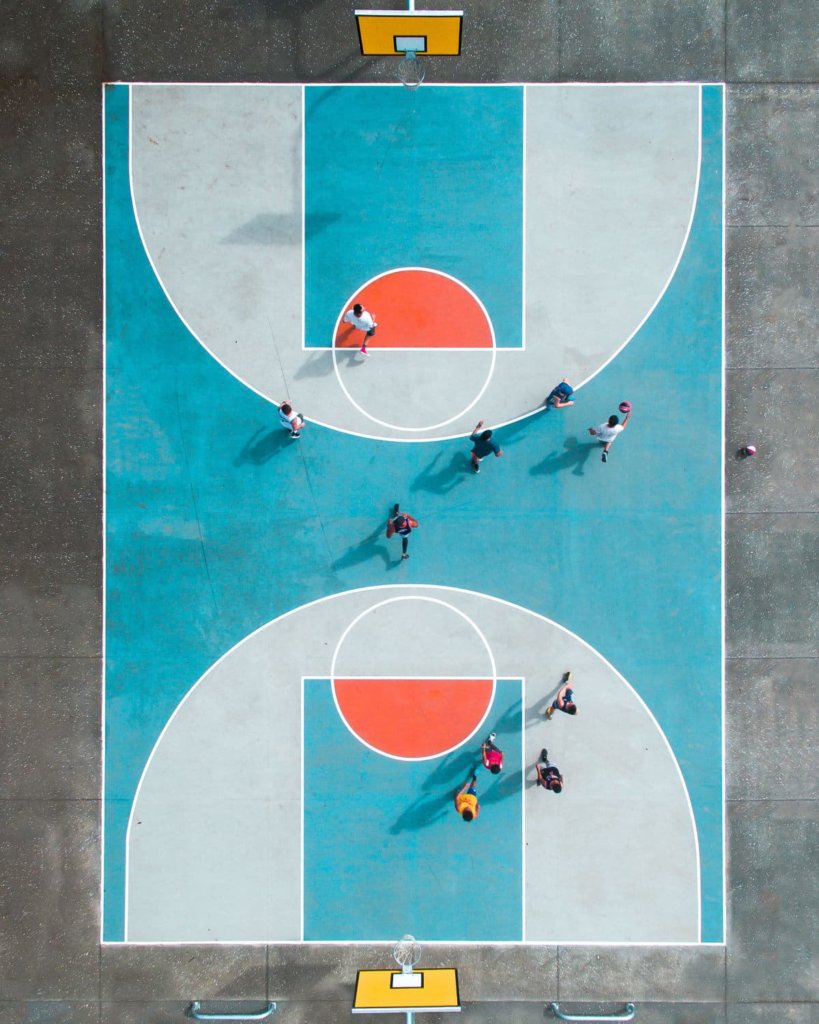 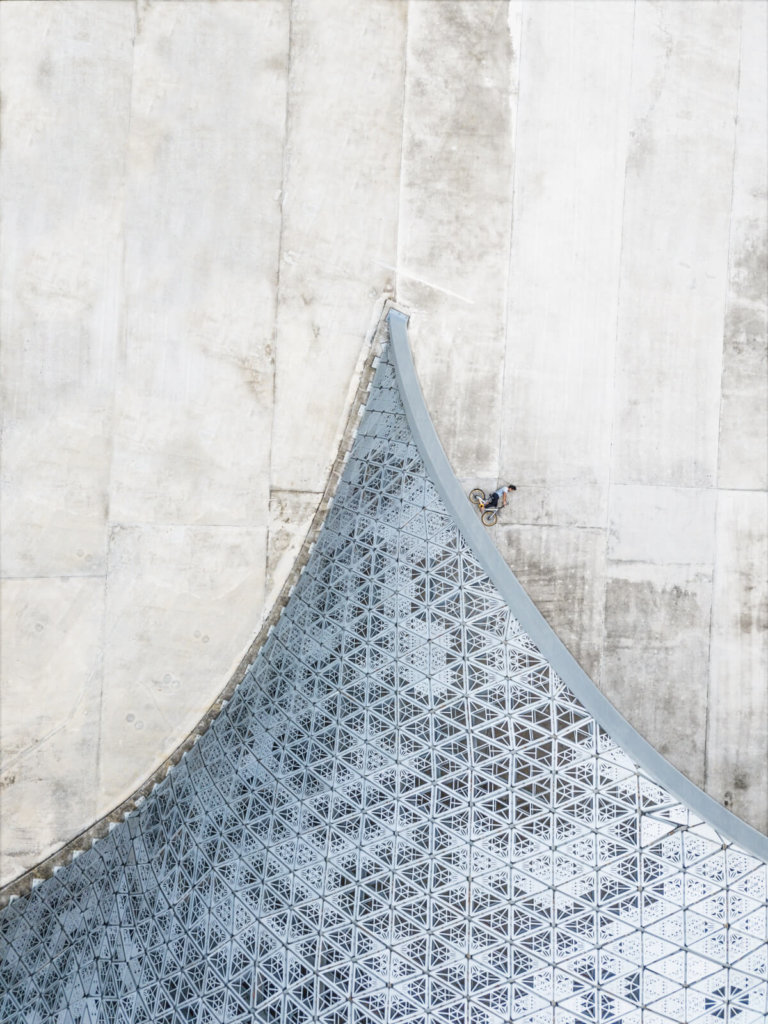 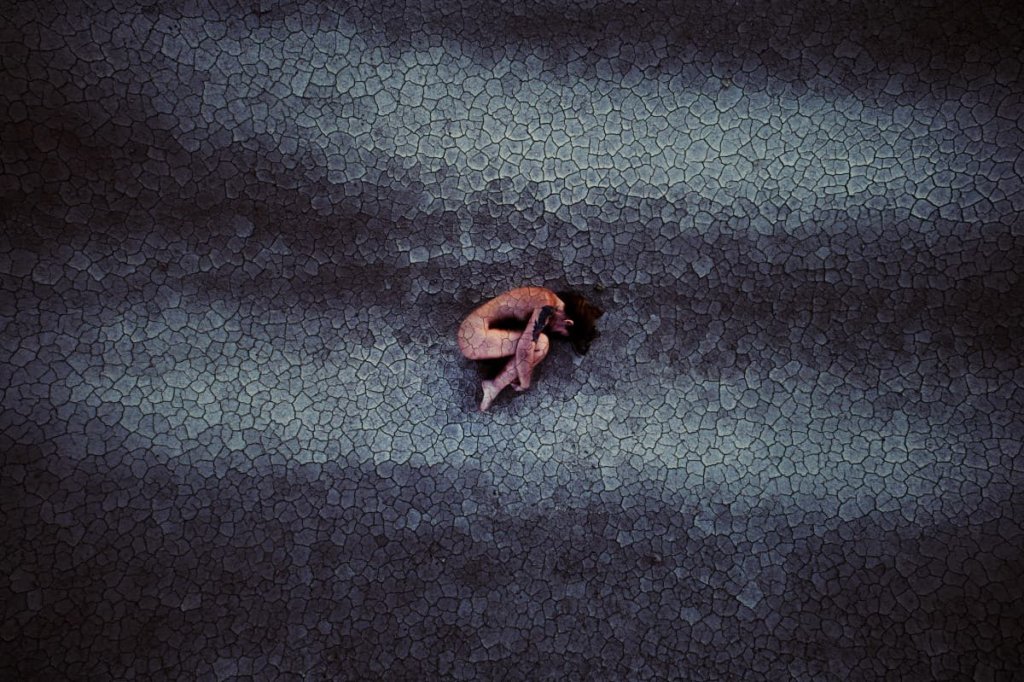 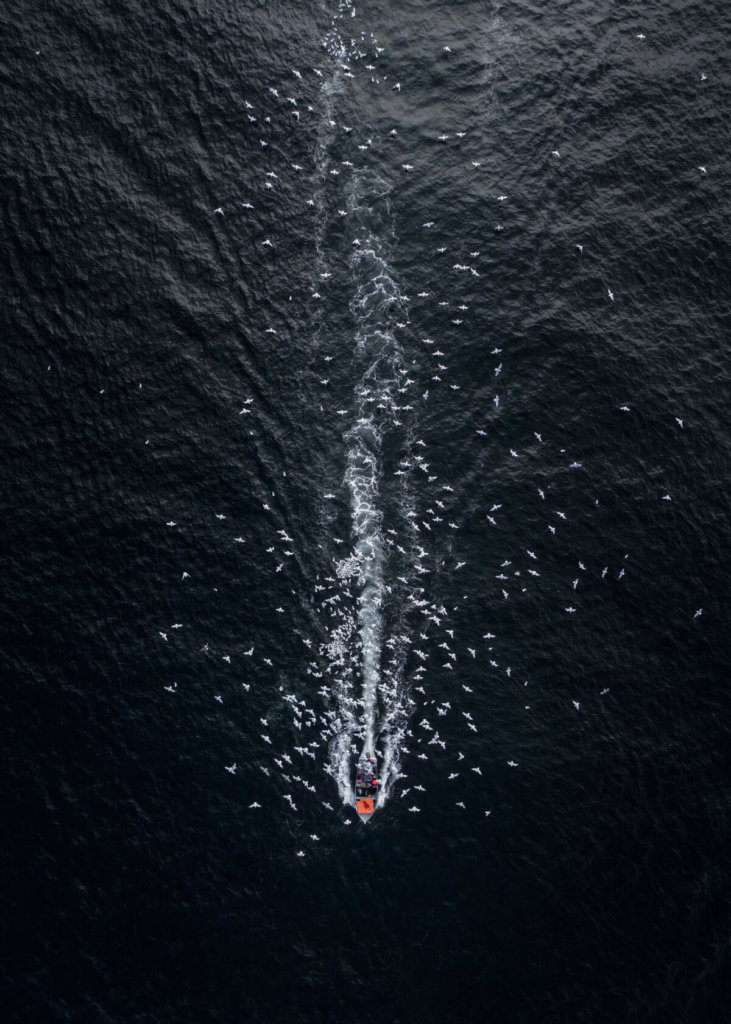 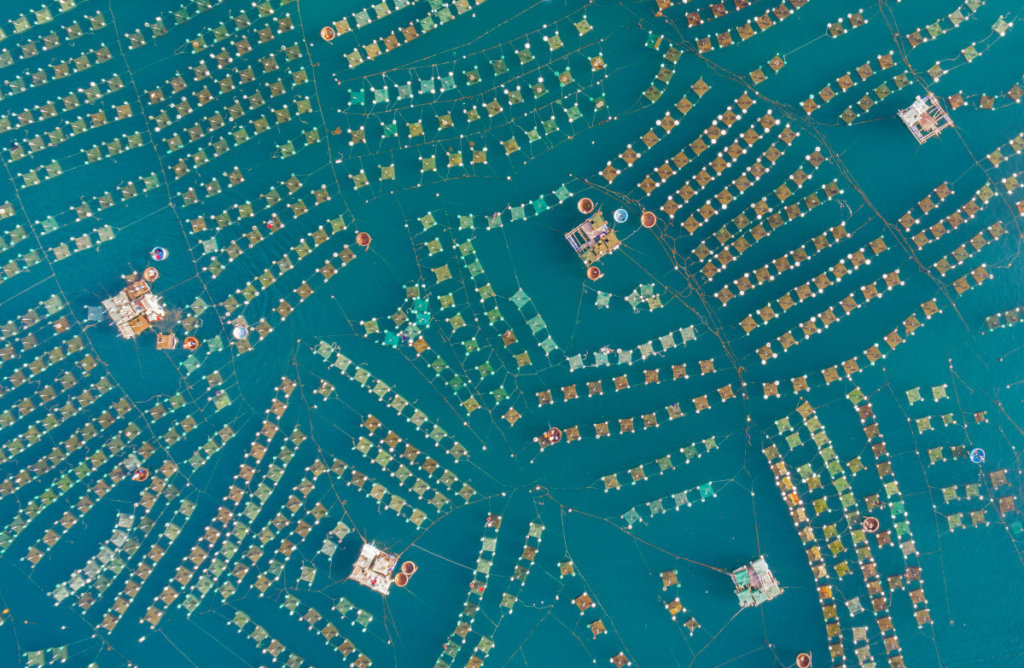 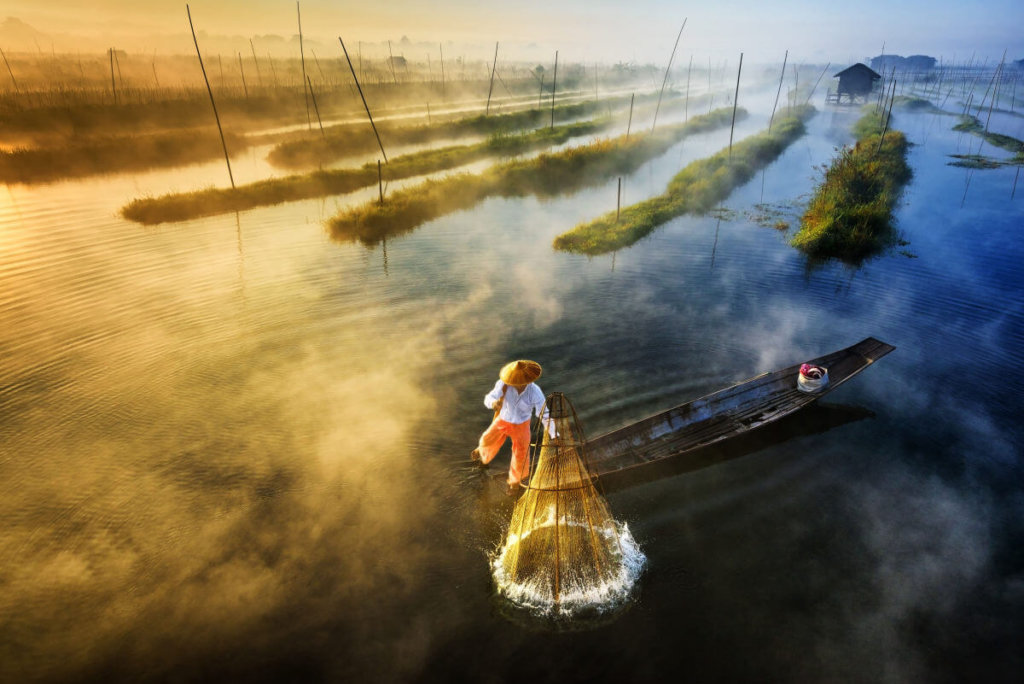 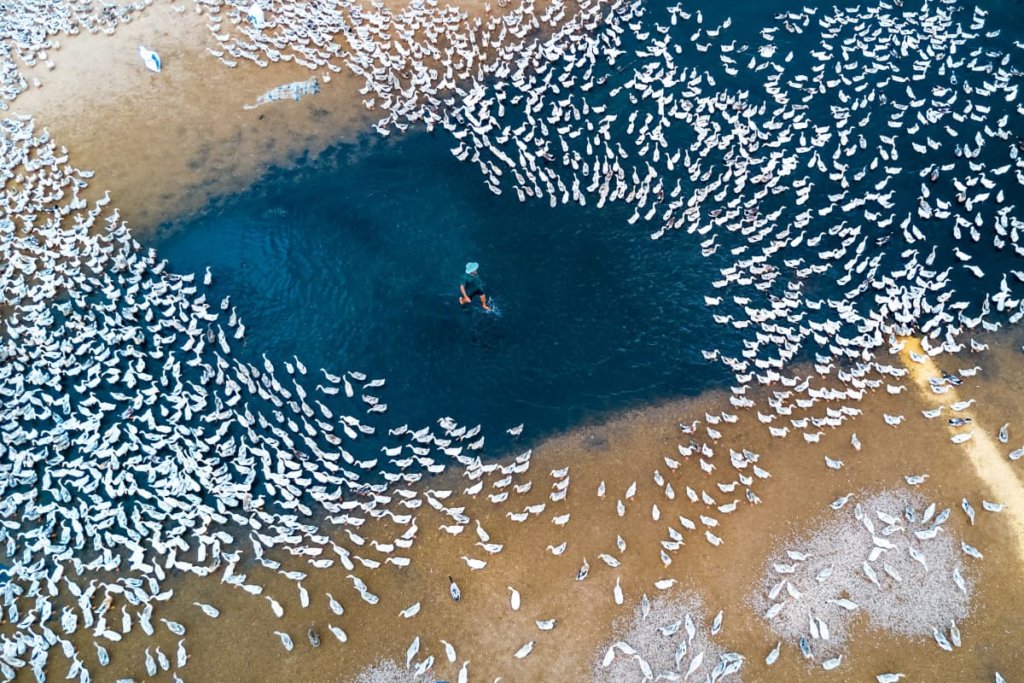 You can see more remarkable aerial images on the contest’ official website – from the ones that were only nominated to the ones voted by the rest of the community.