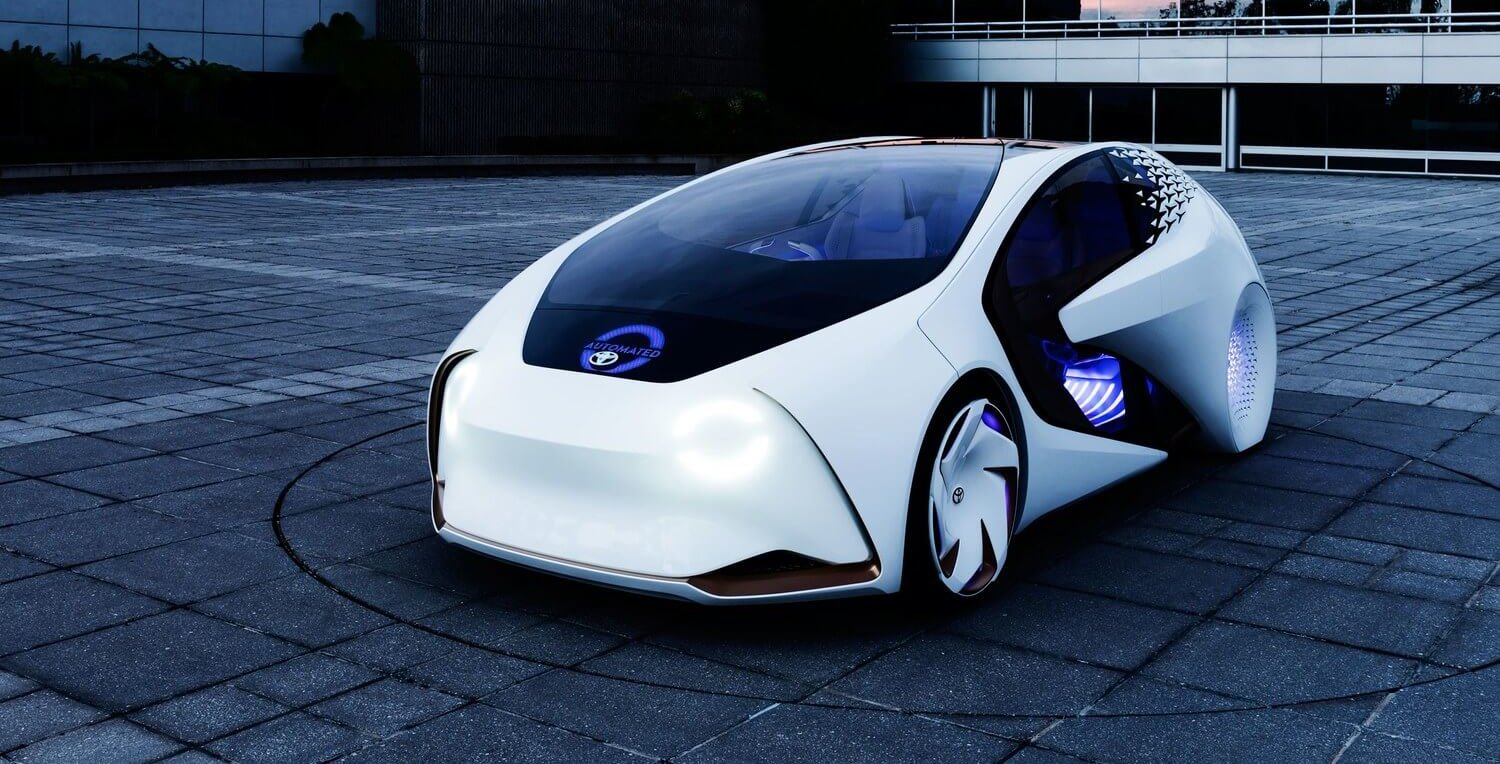 At its annual GPU Technology Conference, Toyota announced it would work with Nvidia to bring autonomous vehicles to the streets in the near future. #automagic

Like Tesla Motors, Audi, Mercedes-Benz, BMW and Volvo Cars, Toyota partnered up with Nvidia to equip its future fleet with autonomous driving technology. Nvidia’s Drive PX computing platform will be featured on Toyota’s future self-driving cars. As you can imagine, more than one company will be involved in the process; Toyota said multiple suppliers are going to put their tech to good use.

The drive PX supercomputer is powered by Xavier, a full system-on-chip processor. This will work as the brain behind the self-driving technology. Xavier can deliver 30 trillion deep learning operations per second while using just 30 watts of power. This “sales pitch” convinced Toyota to deploy the system on its future autonomous vehicles, although it didn’t mention which models will carry the feature.

Nvidia is pursuing two directions. The company believes in manufacturing fully autonomous cars that can serve the elderly. Instead of requiring human assistance or depending on their kids, older people could simply do their errands aboard an intelligent, self-driving car. People with disabilities could benefit from the same system, too. As for the others, they’d have access to different production cars that would offer two modes of driving.

The first would allow a human driver to take control of the wheel, while the second would jump in when the situation requires it. For example, if the person felt tired after driving for hours in a row, the vehicle would help him out. The self-driving technology is seen at Toyota as a sort of “guardian angel” ready to step in any time, in order to avoid an accident.

While an actual release date is unavailable at the moment, Toyota’s smart cars are expected to hit the streets in a few years. Who knows – you might step in the next decade at the wheel of your own, driverless car.