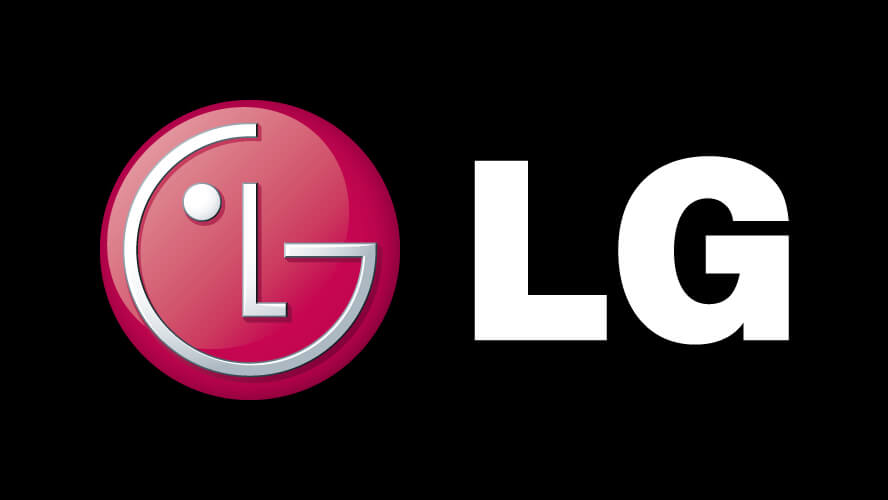 A few days ago, LG filed a trademark for a so-called “LG Game Pad” as a Class 9 trademark.

That category is usually populated by devices like smartphones, detachable displays for mobile phones and handheld media players, so speculation is rife with what the LG Game Pad actually is.

AndroidHeadlines spotted the Korean trademark filing, while LetsGoDigital reported on the European one. 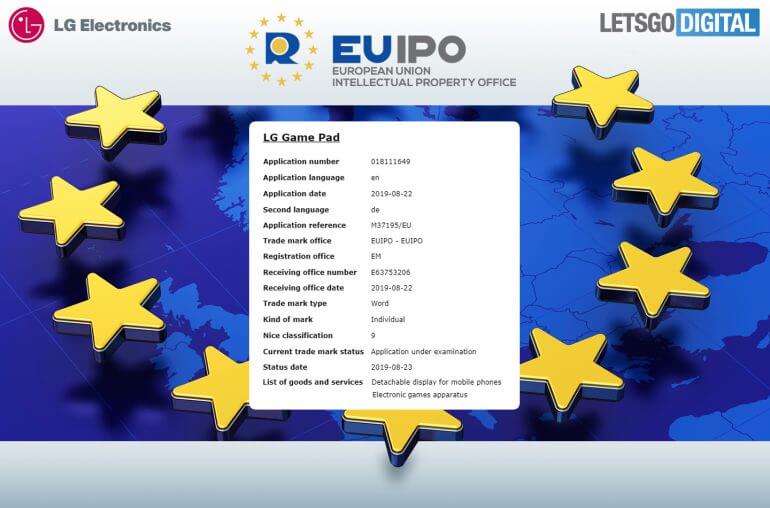 While it’s likely that the LG Game Pad will be a wireless game controller for smartphones, there is also the possibility that it’s actually a secondary display. We could see it connecting to an LG smartphone, likely the expected LG V60 ThinQ, to transform it into a portable games console.

Considering that LG was busy today announcing plans for IFA 2019, we would not be surprised to see more about the LG Game Pad a week from now, in Berlin.

Moreover, back when LG first started teasing its line-up for IFA 2019, the short video itself hinted at some game-related content.

Could this LG Game Pad be a successor to the additional display that snapped to the LG 50 ThinQ, adapted to match the V60? Time will tell!

Fortunately, LG’s conference is happening next week and we’ll be there, so you won’t have to wait long to see what LG gaming smartphone is in the pipeline.