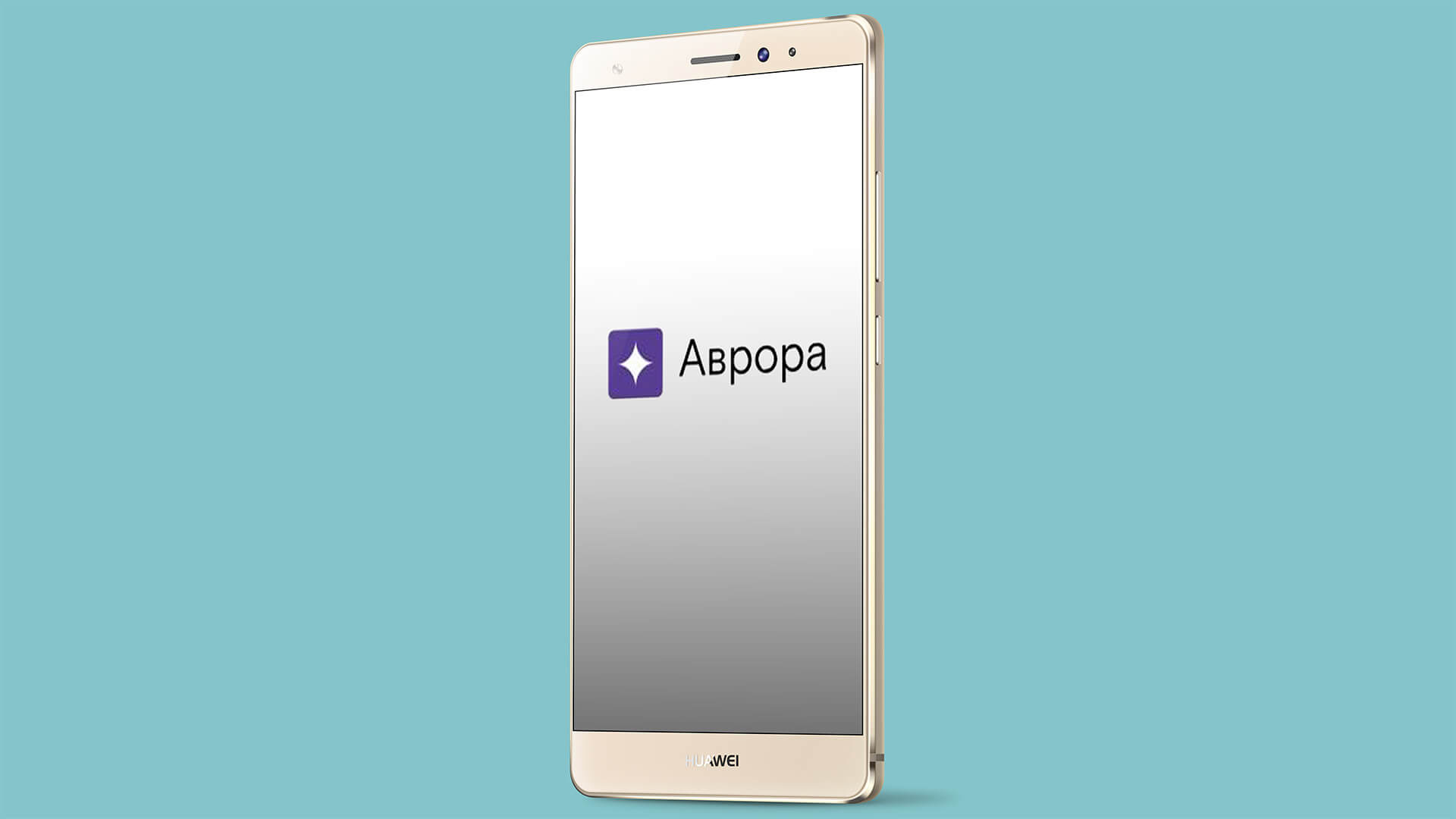 After the White House placed Huawei on the Entity List and threatened to cut off its access to U.S-made components and technology, the company has been looking into creating its own, in-house. It has since announced the  HarmonyOS (alternatively known as Hongmeng) but by the looks of it, it’s not the only software it has been working on.

Recently, the company is reportedly working on a pilot test of Russian AuroraOS for its mobile devices. Aurora was developed initially in Finland and is based on the SailfishOS. It was soon adopted by the Russian Open Mobile Platform with the help of businessman Grigory Berezkin.

Aurora is now owned by Russian telecommunications firm Rostelecom, which is known to be controlled by the state.

Huawei has reportedly been discussing “the possible transition of smartphones to Sailfish with [Russia’s] minister of digital development and communications” since June and the topic was raised during meetings between Vladimir Putin and Xi Jinping during the 2019 St. Petersburg International Economic Forum.

A new report from Reuters states that Huawei will be installing Aurora on 360,000 of its tablets, which will be used to conduct a population census next year in Russia. The report is based on information given to the publication by anonymous sources who claim that the project is “the first stage of launching the Russian OS on Huawei devices.”

Rostelecom told Reuters that “various options for collaboration with Huawei are currently being considered with participation of the Ministry of Communications—we don’t disclose details yet, there is an agreement on confidentiality.”

While this connection might raise more than a few eyebrows, Huawei hasn’t had an easy time since the Trump administration placed it on the Entity List – the company is considered to pose a national security risk by being engaged in espionage and has also been accused of fraud and trade theft: its chief financial officer, Meng Wanzhou is currently under fire on allegations that he has violated sanctions on Iran.

Of course, Huawei did everything in its power to assure the U.S it’s not guilty of any of these accusations but even so, a number of Western companies were forced to cut ties with it – eventually, its devices will not have access to any Android updates anymore either.

Understandably, Huawei turned to the only other country with the means to give it a helping hand: Russia, which has a lot of potential to support it with chip and hardware design and development.