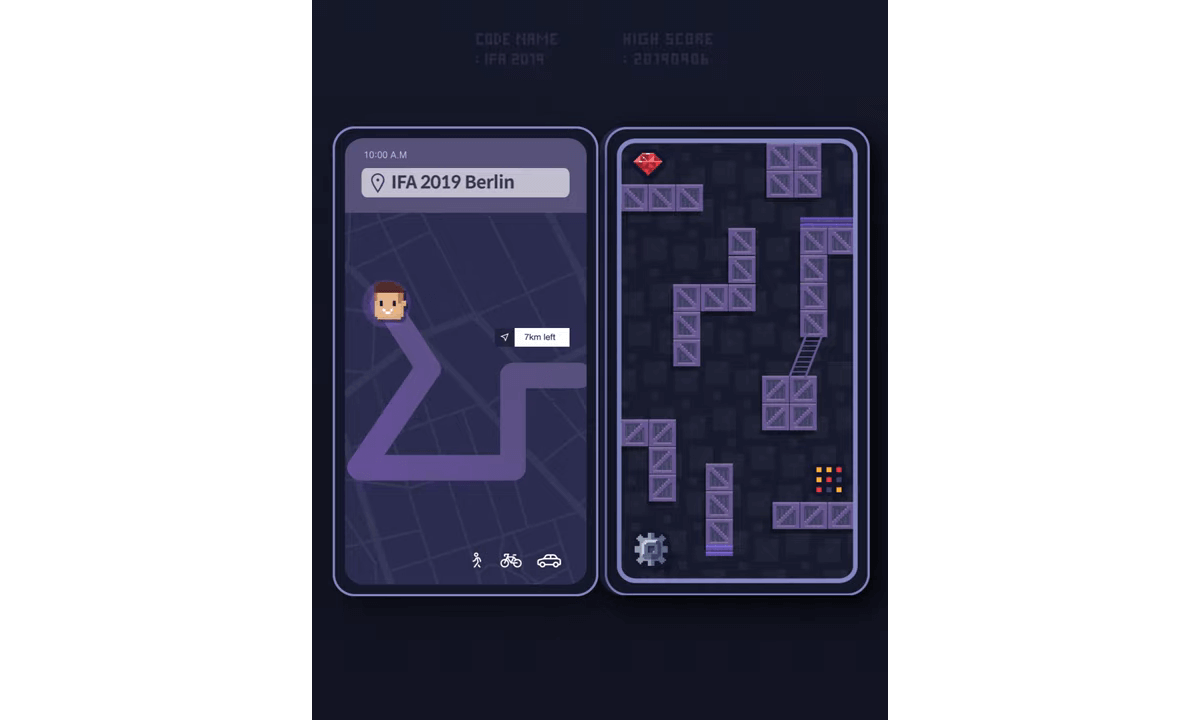 LG is getting ready for IFA 2019 and sent out an invitation for the press to check out the flagship LG V60 ThinQ and its folding dual screen.

Just like the V50 ThinQ that debuted in February, the LG V60 ThinQ brings support for the LG DualScreen attachment.
That means you can order a case with a secondary 6.2-inch screen and connect the three pogo pins to enjoy more display estate and convenient data transfers.

It’s a quirky way to approach the folding phones trend but, when we tried the LG V50 Thinq, we were quickly impressed with the display add-on.

We found no glitches or latencies and felt it was surprisingly robust and easy to handle, from gaming to emailing while also working in a document or watching a movie with DTS:X audio quality and texting at the same time.

As the LG V60 ThinQ is LG’s flagship for 2019, it’s safe to expect the LG V60 to also ship with 5G like its predecessor, especially since the device will compete with the Samsung Galaxy Note 10 debuting this week. For processing power, Snapdragon 855 or even the Snapdragon 855 Plus is the expectation.

However, it’s too early to know for sure and so far there haven’t been any leaks about this device.

Fortunately, LG smartphones fans won’t have too long of a wait – LG will unveil the V60 ThinQ on September 6th at IFA Berlin. Stay tuned, we’ll be there to see what major improvements it brings.