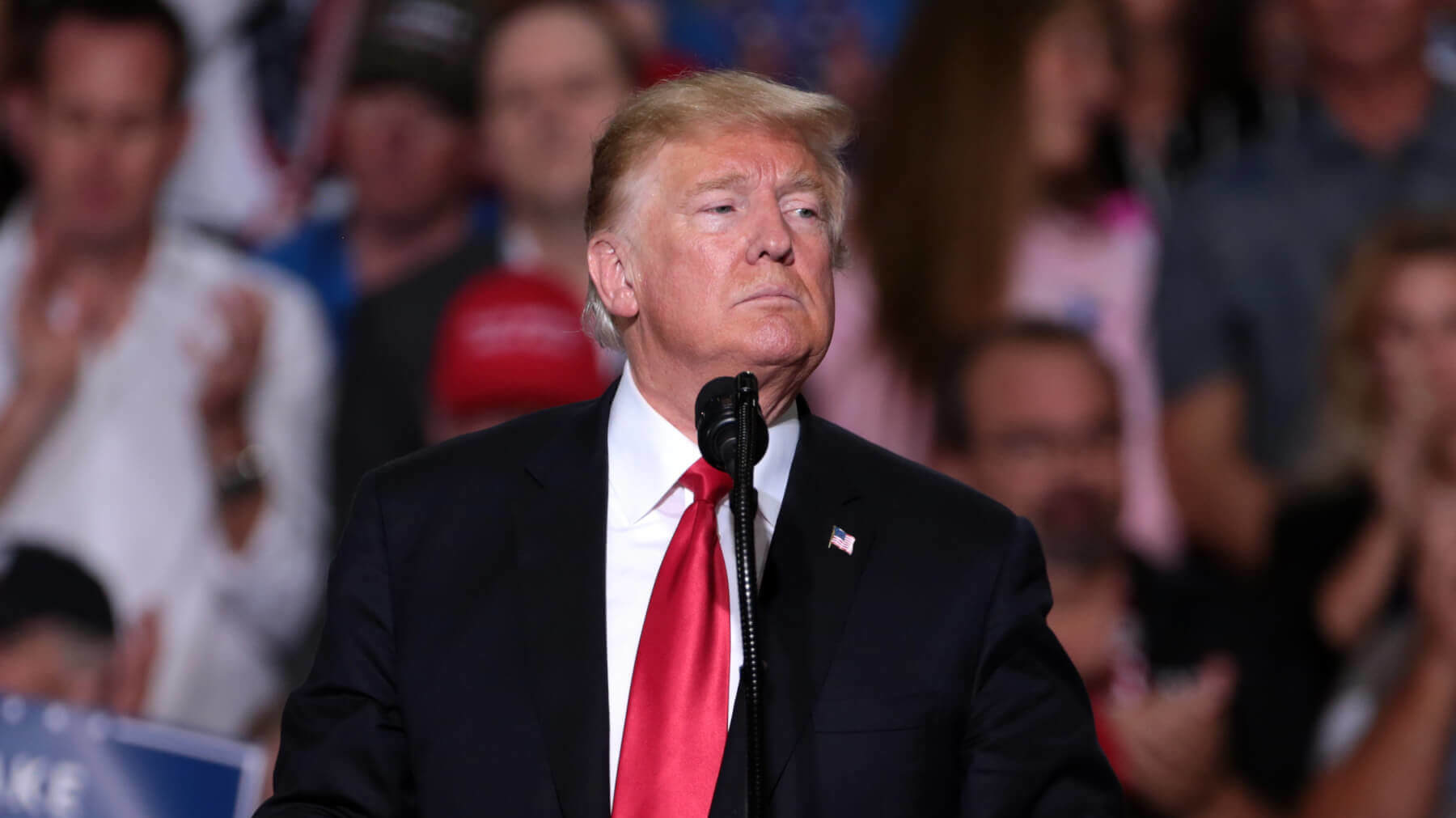 On Saturday, a man killed 22 people and injured more than two dozen others in a shooting that took place in El Paso, Texas. The morning of the next day, another nine people were killed in another mass shooting in Dayton, Ohio. This brings the total number of mass shootings that took place in the U.S to 251 according to a general definition that considers mass shooting to mean an incident where four or more people are shot, regardless if they are wounded or killed.

The Texas gunman, who was apprehended, posted a manifesto prior to the shooting, on the 8chan forum, an action which led U.S President Donald Trump to state during a speech that took place on Monday at the White House that the internet is just a “dangerous avenue to radicalized, disturbed minds” and chose to avoid the gun reform issue altogether stating that it is “Mental illness and hatred pulls the trigger – not the gun.“

He went on to add that a number of policies need to be set in place, including increased cooperation between government agencies and social media companies. Trump also criticized the video games industry, which he considers, promotes violence.

“It is too easy today for troubled youth to surround themselves with a culture that celebrates violence,” Trump said. “We must stop or substantially reduce this and it has to begin immediately.”

In addition to video games, President Trump stated that online hate also needs to be addressed and that internet platforms should “come up with better strategies” to try and minimize the influence of such online behavior.

Needless to say, these statements were not well-received by a lot of people – one of them was the CEO of gaming company Take-Two Interactive, Strauss Zelnick, who told The Hollywood Reporter that “it’s disrespectful to the victims and their families.” to blame entertainment for their deaths. “Entertainment is consumed worldwide.” Zelnick added. “It’s the same worldwide. Gun violence is uniquely American and we need to address the real issues.”

God of War director Cory Barlog also addressed the President’s statement in a bewildered tweet: “Wait…that’s it??? Violent video games and mental health? Not the high powered weapons of war being sold to civilians by the millions that are actually being USED to carry out these acts of domestic terror??“

This is not the first time the Trump administration is taking a jab at the video game industry in the wake of a tragedy: it has done so after the February 2018 mass shooting that took place in Parkland, Florida.