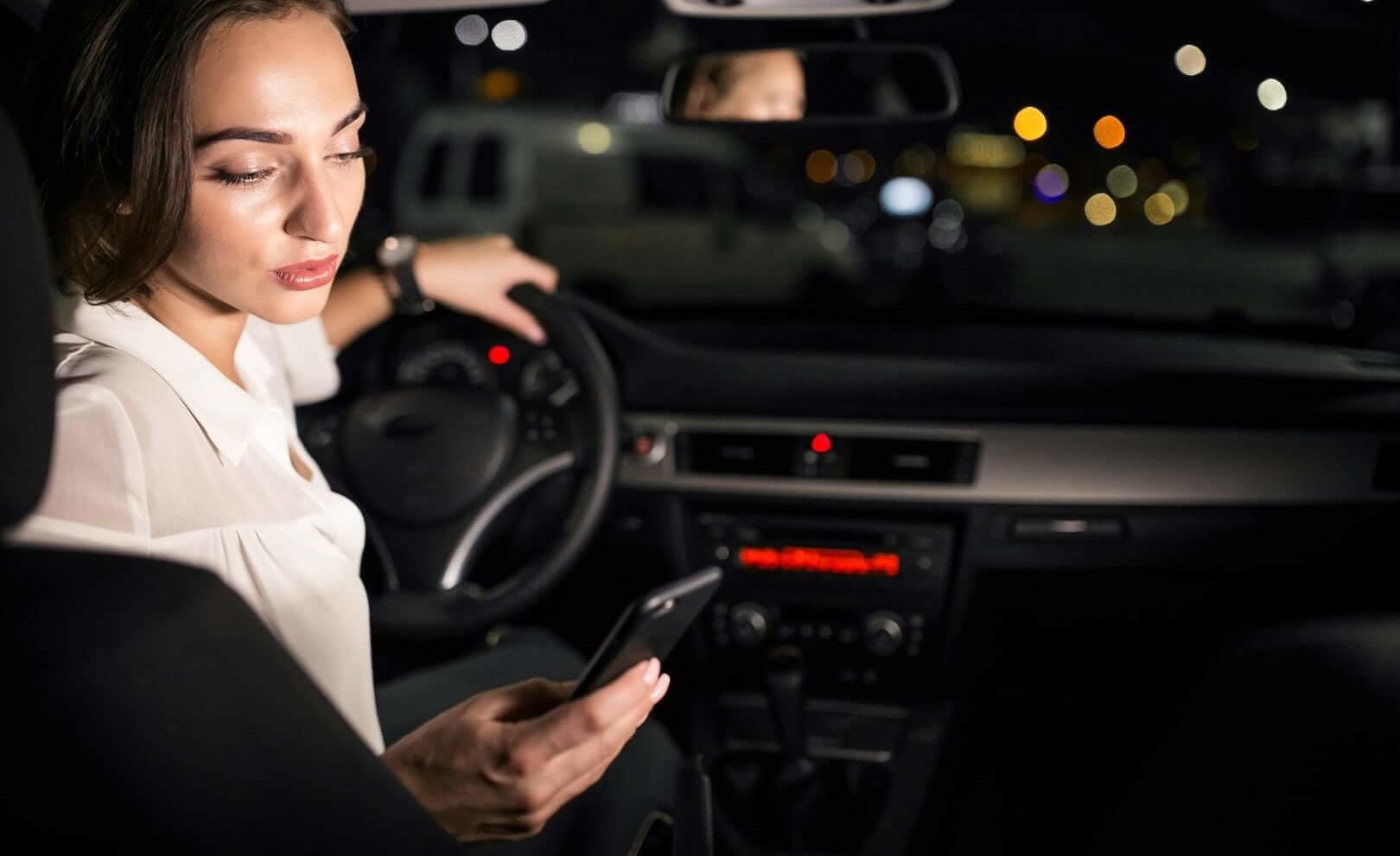 Australian drivers are going to have to keep their eyes on the road. Legislators in Australia are planning to use traffic cams to spot those using their phones while driving and fine them accordingly. Melinda Pavey, New South Wales (NSW) Minister for Roads, Maritime and Freight, has made it abundantly clear the government is looking for “practical, technology-based solutions” to prevent distracted driving and minimize the losses that come with it. #automagic

Stationary cameras all over the state will be equipped with smarter object detection technology. The cameras will be set to detect phones that are being used by drivers and send fines to these drivers automatically. By including the move in the NSW Government’s Road Transport Legislation Amendment (Road Safety) Bill 2018, NSW will become the first state in Australia to adopt such legislation.

While there have been various attempts to curb distracted driving, this would be one of the first state-sanctioned acts to do so; in the past, automotive and smartphone companies have implemented their own solutions to this issue. Nissan came up with a Signal Shield meant to block signals from the phone and Samsung launched an app to send hands-free default replies when drivers are at the wheel.

However, the limitation of these initiatives has been the driver’s acknowledgment of how risky talking or texting on the phone is. In reality, few would take these measures on their own volition, meaning a fine like the one Pavey has implemented will help make them more responsible.