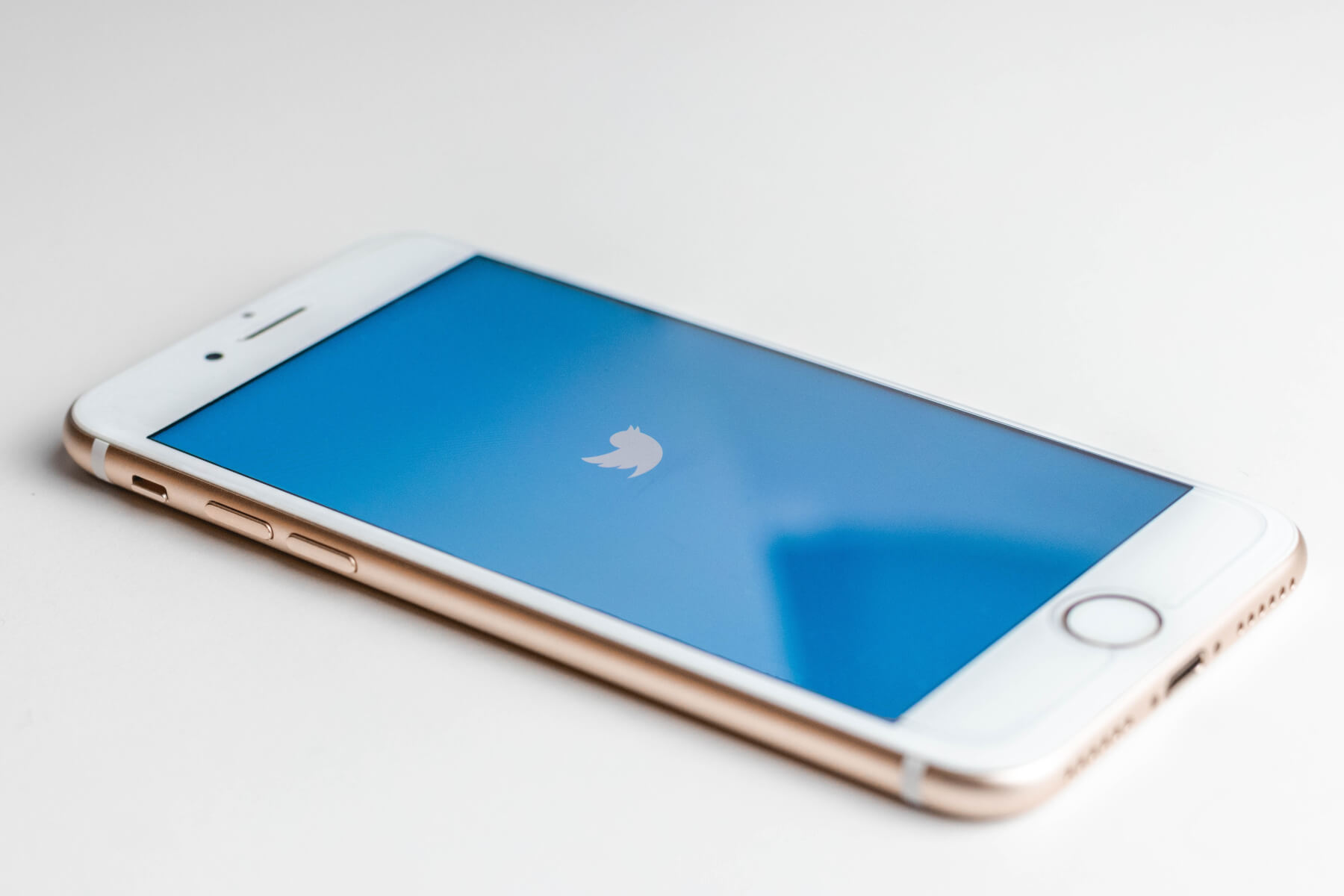 Twitter’s Tailored Audiences advertising program seems to have encountered a bit of a hitch – according to the company, it has ‘unintentionally’ used phone numbers as well as e-mail addresses provided for account security for advertising instead.

So, what is Tailored Audiences, in the first place? It’s a platform that allows advertisers to target customers based on their own marketing lists and, Twitter says, when “an advertiser uploaded their marketing list, we may have matched people on Twitter to their list based on the email or phone number the Twitter account holder provided for safety and security purposes.”

The company added in the statement that this was made ‘in error’ and that it apologizes for the mistake. Unfortunately, Twitter is unsure how many people were affected by the issue but it stresses that “no personal data was ever shared externally with our partners or any other third parties.”

As of September 17th, the issue was taken care of but also that the company is not using the phone numbers or e-mails addresses that have been collected for either safety or security purposes for advertising. In addition to that, no personal data was shared externally, either with the company’s partners or other third parties.

This doesn’t mean that Twitter users should run to the hills and disable the two-factor authentication feature on their accounts but there’s always the option to use Twitter’s own app-based two-factor instead.