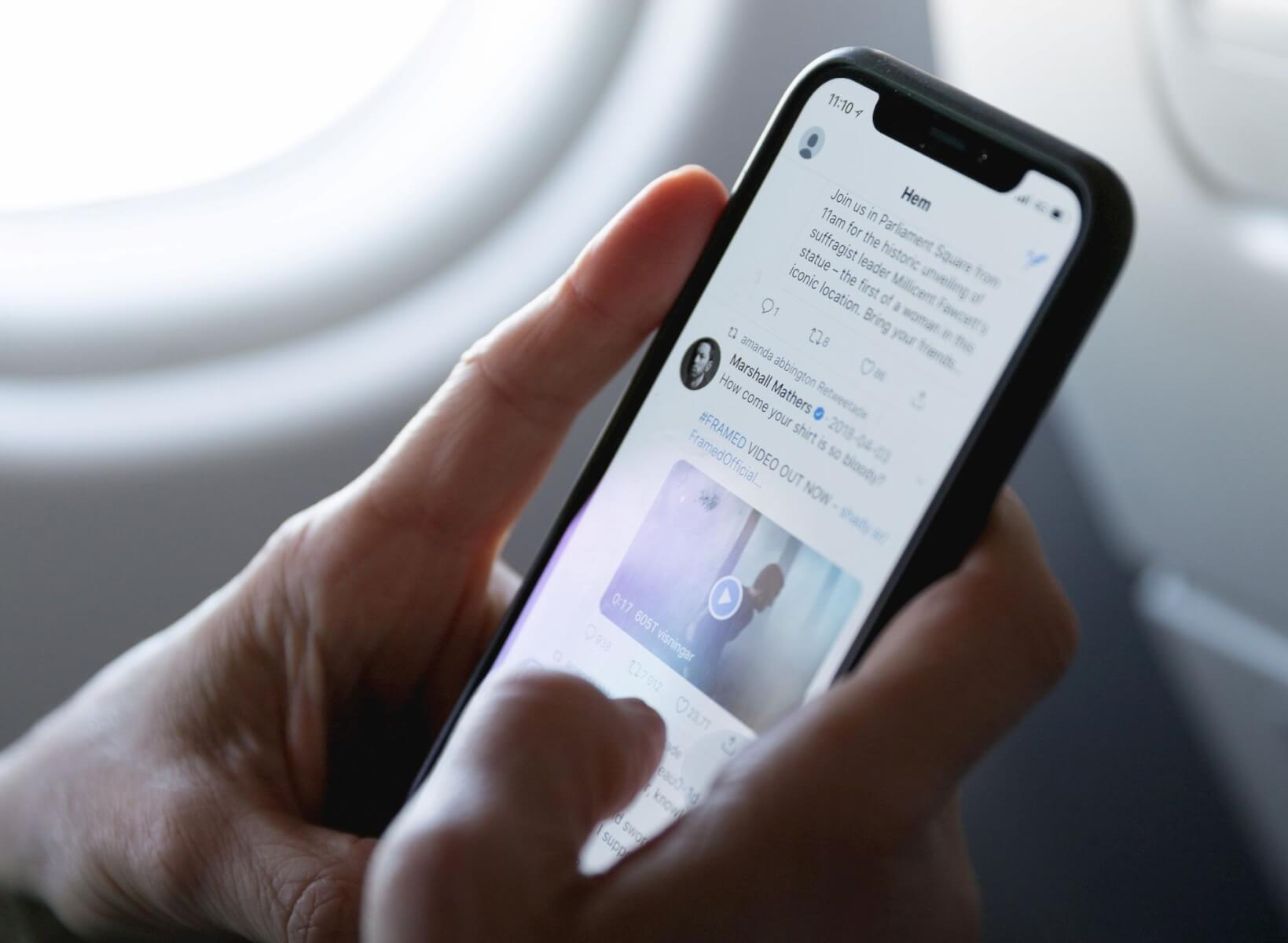 Photo by Marten Bjork on Unsplash

Weeks ago, pictures of animated strobing lights targeted people with epilepsy on Twitter’s Epilepsy Foundation’s handle. Although the attacks didn’t involve APNG files, they did use similar animated formats.

After looking into it, the company discovered a bug that allowed APNGs to be used several times in a tweet, bypassing autoplay settings. To prevent such files to be used in a future cyberattack, Twitter decided to ban them altogether.

“We want everyone to have a safe experience on Twitter,” the company says in a tweet from the Twitter Accessibility handle. “APNGs were fun, but they don’t respect autoplay settings, so we’re removing the ability to add them to Tweets. This is for the safety of people with sensitivity to motion and flashing imagery, including those with epilepsy.”