Two F-16 Fighter Jet Pilots Pass Out During Maneuvers, Software Takes Over and Saves Them 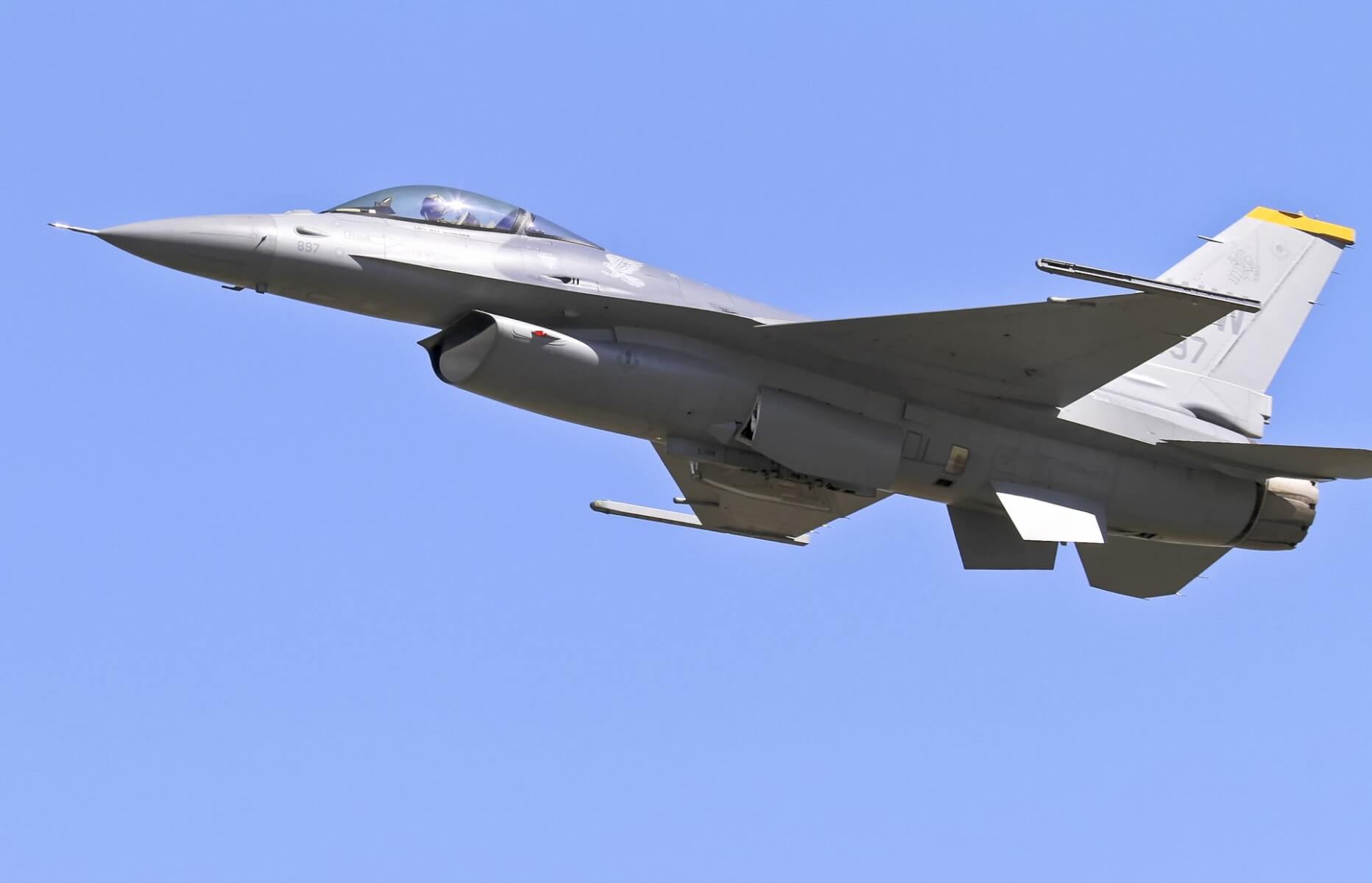 F-16 Fighter Jet Pilots Pass Out, Software Takes Over and Saves Them

Two F-16 fighter jet pilots lost consciousness while they were mid-flight above Nevada. The first incident happened on 23 January when a pilot passed out while flying a single-seat F-16 and 6 months later, on 16 July, the same thing happened to another pilot who was operating the same type of aircraft.

What ultimately saved their lives was the Automatic Ground Collision Avoidance System (AGCAS), a software designed by the aerospace company Lockheed Martin to reduce incidents of what is known as controlled flight into terrain (CFIT) or the unintentional collision of an aircraft with the ground, a mountain, a body of water, or an obstacle while under the pilot’s control. Fortunately, the majority of F-16 and F-35 fighter jets come equipped with this system whose role is to save the lives of the pilots in case they experience GLOC or gravity-induced loss of consciousness.

G-LOC occurs when the excessive gravitational force is applied to the body which in return causes that person to sometimes lose consciousness suddenly and without warning. According to a paper by Issaka Yakubu Akparibo, a researcher affiliated with the Department of Community Health, Wright State University Aerospace Medicine program, “when pilots fly high-performance aircraft, they conduct maneuvers in the air that expose them to high acceleration in the +GZ axis. G-induced loss of consciousness (G-LOC ) occurs when acceleration forces produce a situation in which the cardiovascular system is unable to supply oxygenated blood to the regions of the nervous system that support consciousness.”

Both the pilots from these two separate incidents have experienced this phenomenon at that time, something which is quite common for pilots of aerobatic aircraft and high-performance fighters. In fact, most such pilots often go through some rigorous ground training in special centrifuges just to learn how to safely manage these situations.

An email sent to the magazine Popular Science by Air Force Safety Center stated that “AGCAS is credited with saving the pilots’ lives” in both of the cases where the F-16 fighter jet pilots lost consciousness. In the first incident, the system activated when the jet was around 2.600 feet above ground level while in the second one, it activated at about 4.000 feet above the soil since, according to the Safety Center and “based on the airspeed and flight paths of the aircraft, these were the altitudes where the system calculated that immediate flight control input was needed to avoid an impending crash.”

In May, Lockheed Martin confirmed in a tweet that Auto-GCAS had saved no less than 10 pilots in the F-16 community over the last few years, with the system succeeding in stopping 9 aircraft from crashing into the ground and thus ensuring that “pilots come home safely after every flight.”

F-16 Fighter Jet Pilots Pass Out, Software Takes Over and Saves Them