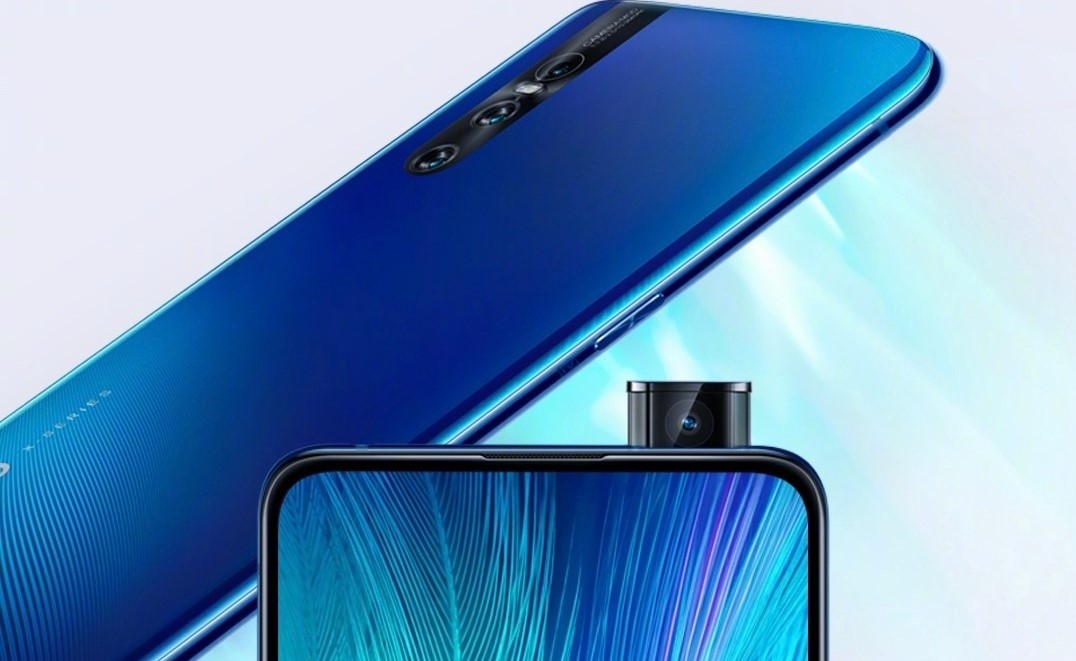 We know a lot about the upcoming Vivo X27 smartphone by this point, thanks to all the leaks and a recent TENAA listing, even if the phone is set to be officially released on March 19th. Even so, Vivo is still relentless in hyping up its flagship and two new teaser videos surfaced online over the weekend.

The phone is expected in Blue, Coral Red and Ruby Red color variants, but one of the videos shows a soft pink gradient that we haven’t seen or heard of in any leaked images yet.

The phone will have a Snapdragon 710, a 3,920mAh battery and most likely a 48MP main shooter, coupled up with a 5MP selfie snapper.