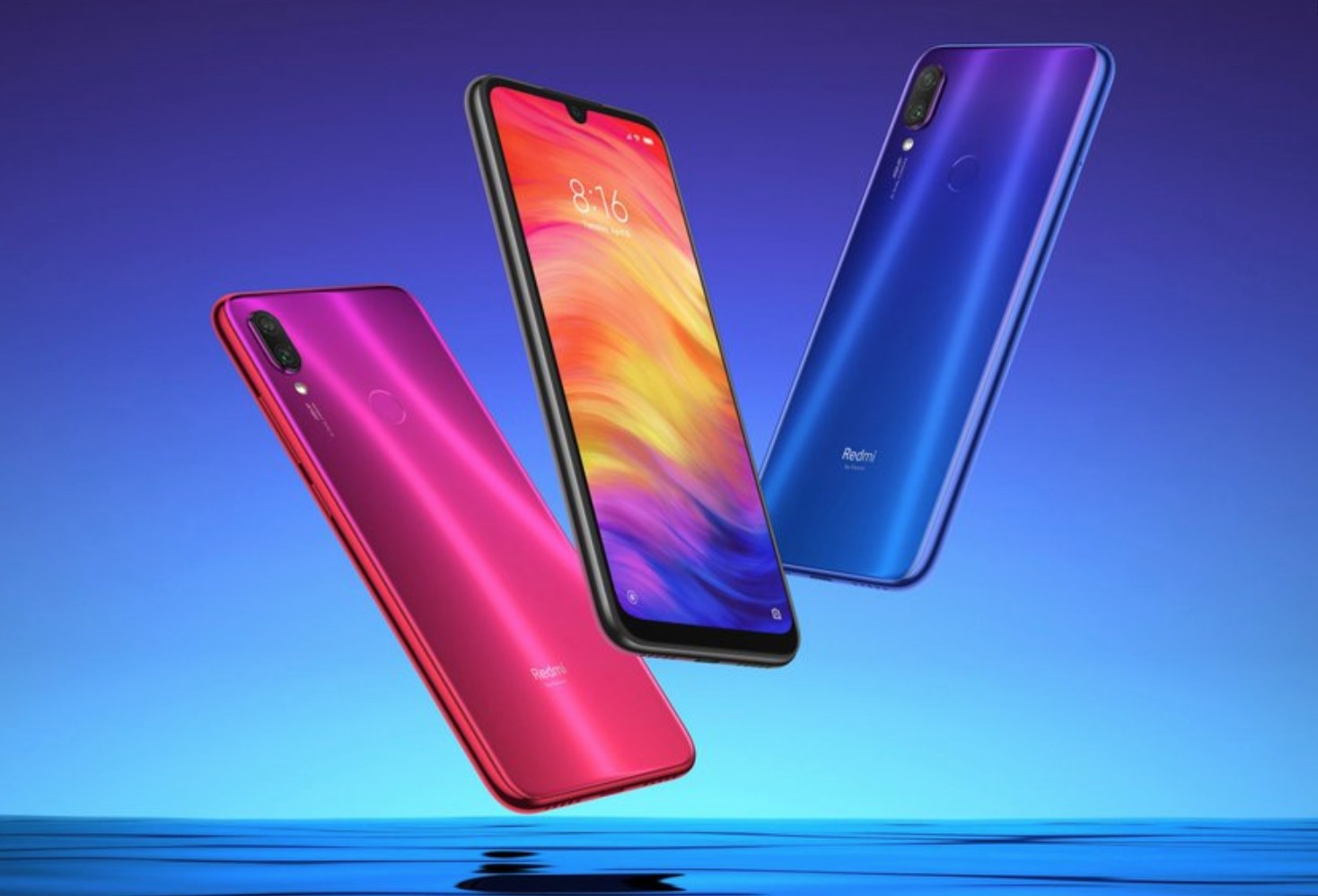 The Redmi Note 7 Pro was launched last week and will be available for sale at the end of March and, arguably, one of its most enticing features is the phone’s 48MP camera that arrives with a Sony IMX58 sensor.

Redmi President and co-founder Lin Bin took to Weibo to release a photo taken with the Redmi Note 7 Pro at full resolution, with a background blur.

The photo shows a lot of detail and color, with every small line of the petals accounted for.

Shot in 12MP, the standard resolution for advanced photos, you can hardly find a fault in the image at all – the colors are vivid and details abound.

The phone will launch in China on March 18th but, so far, Redmi has not yet announced what price tags it will come with.