U.S Army Will Test Anti-Jamming GPS In Germany This Year 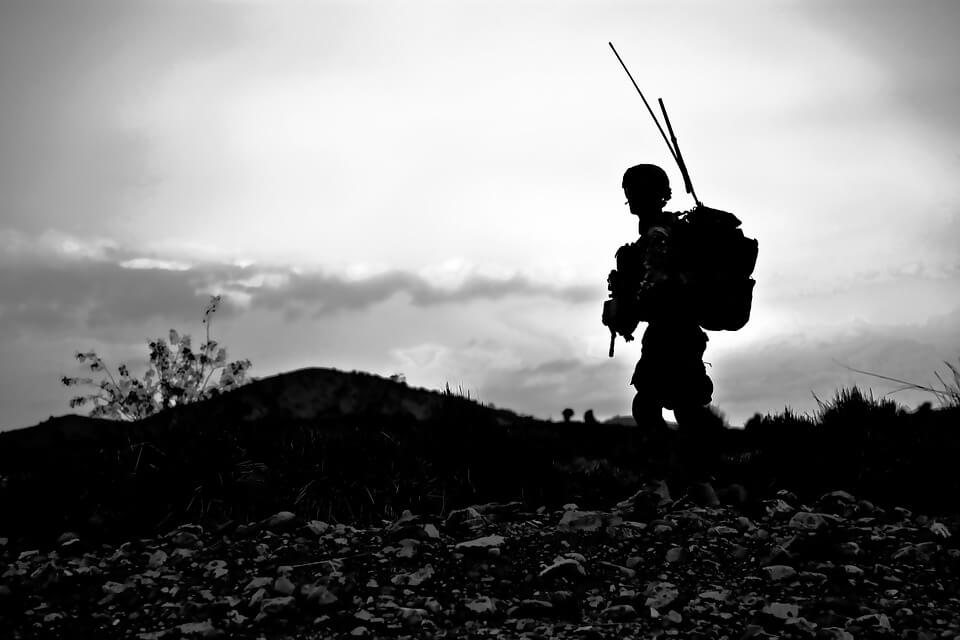 There are suspicions that Russia has been jamming GPS signals in Europe and other parts of the world but this is not a big revelation: just last year, US and NATO took part in an allied joint exercise in Norway dubbed the Trident Juncture that put to the test putting together and training a multinational coalition.

During the test, they noticed that their GPS signals were constant being jammed. Norway;s defense intelligence agency stated that they tracked the source signal to a Russian military base on the Kola Peninsula.

“There is every reason to trust Norway and its intelligence. It’s unlikely that Norway will publicly disclose the methods behind its assessment. As no technical evidence will be offered in the public domain, we may end up in a situation where Russia just denies it.” Matti Vanhanen, chairman of the Committee on Foreign Affairs said back in 2018 “We need to tell Russia that we do not accept disturbances of this kind in our airspace.”

Of course, Russia did just that: denied it.

“There is a tendency to blame Russia for all sins in general. As a rule, these allegations are found to have no basis in actual fact,” Senior Press spokesman to Russian President Vladimir Putin said.

However, Norway continued to investigate the issue and discovered that several commercial aircraft also lost access to satellite navigation when flying over the regions of Troms and Finnmark and northern airports of Kirkenes and Vadsø, both which are located near the border with Russia and the Kola Peninsula.

In April of 2018, U.S officials also said that the Russian military had been jamming the GPS systems of drones operating in Syria.

Jamming a drone reception signal from a GPS satellite is not a complicated task but by doing so, it can cause them to malfunction and eventually crash, causing confusing to their ground operators.

“Russia wants to undermine our interests at every turn. It is insane to think that Russia is anything but an adversary,” Sen. Ben Sasse said in relation to the news back then.

In order to deal with the issue, the U.S Army is sending out jam-resistant GPS kits to the 2nd Cavalry Regiment in Germany by the end of 2019. In addition to that they are already working on an upgraded second-generation version that will include a fallback called an Inertial Navigational System, if the GPS will end up being completely unusable.

The Army is not sending out a complex system, as it prefers to do so in smaller programs that will allow the soldiers to let them know what works and what doesn’t and subsequently work on further improving it.

Col. Nickolas Kioutas said at the annual C4ISRnet conference that the success of this first program doesn’t really put all of its weight on this first generation system: “If that piece fails, then we fail cheaply“.