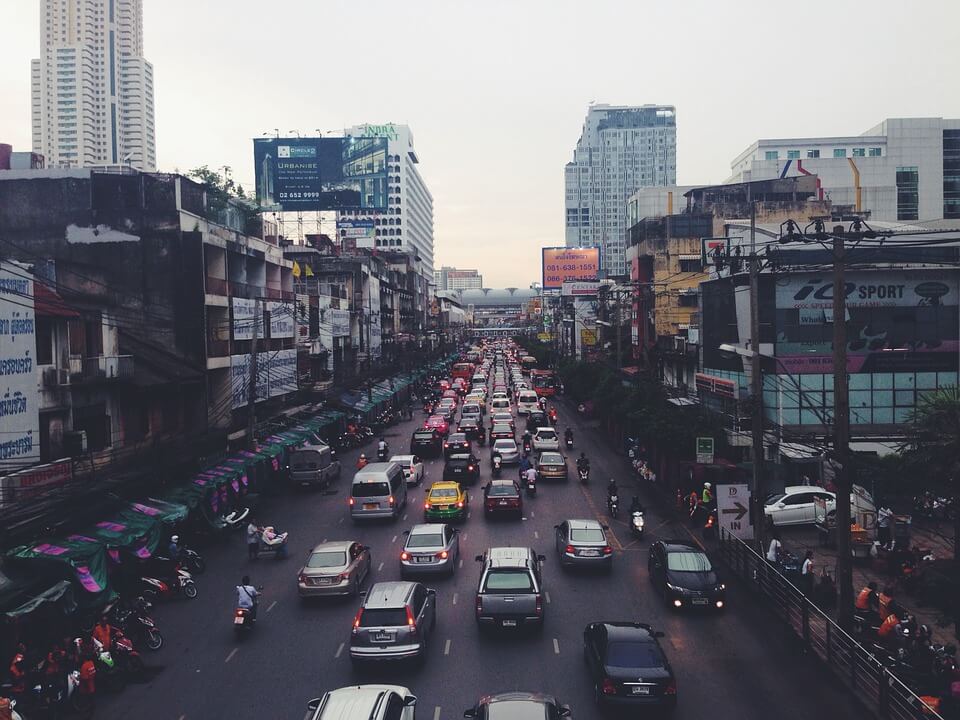 Sales of electric vehicles have seen quite the rise in India but somehow they still only manage to account for 0.1% of the 3.3 million diesel and gasoline vehicles that were sold in the country last year.

India has also seen an increase in food delivery apps like Zomato and Swiggy, e-commerce sales that require door-to-door transport and ride sharing apps like Uber and Ola.

So, in a meeting that took place in New Delhi on May 28th, the ministries of road transport, power, renewable energy and steel, alongside the departments of heavy industries and trade have decided to start pushing taxi operators and e-commerce businesses in India to start converting to electric.

New Delhi officials plan to order Uber and Ola to convert 40% of their cars to electric by April 2026. In order to achieve that number, it means that the companies will have to work on the conversion as early as next year to increase the numbers of electric cars to 2.5% by 2021 and up to 10% by 2023 in order to be able to reach the required 40% in time according to some records that were reviewed by Reuters.

Ola itself has attempted to start introducing electric vehicles into the country back in 2017, but encountered serious obstacles due to the high costs and an inadequate infrastructure. The project came to be in the city of Nagipur where the drivers were unhappy with how long they had to wait at the charging stations as well as having to deal with high operation expenses and asked to go back to the gasoline-driven vehicles.

This one shouldn’t be all that difficult: India features a good number of electric scooter manufacturers like Ather Energy, Hero Electric and Okinawa. However, that’s not the case with electric cars because India is home to only two car makers that both build and sell them: Mahindra & Mahindra and Tata Motors.

This decision is reportedly part of New Delhi’s plan to honor its commitment to the 2015 Paris climate change treaty where it agreed to bring down oil imports and stop pollution.

While pushing this decision might make things move faster for the ride sharing companies, that doesn’t mean that the drivers will be happy with it, so their success is still in balance.