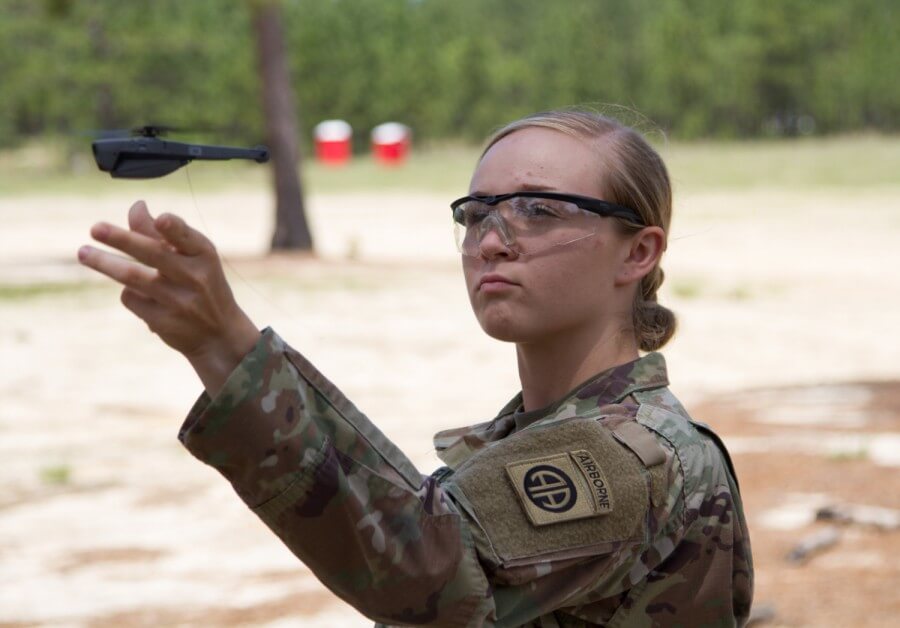 The soldiers with the 82nd Airborne Division will be testing a few pocket-sized drones during their upcoming Afghanistan deployment.

The system, which resembles a hand-sized helicopter, is designed to provide assistance to dismounted soldiers when they are deployed on the battlefield and deliver to them information about their surroundings, in addition to keeping an eye on enemy movement.

Soldiers can learn to fly it in about two minutes while training an instructor in detail about it takes less than three days.

The Black Hornet has been dubbed the world’s smallest intelligence, surveillance and reconnaissance Unmanned Aerial Vehicle platform and it features a rotor with a diameter of 4.8 inches (123mm) and 6.6 inches (168mm) in length. Altogether, the Black Hornet weighs only 33g.

It generates very little noise and can operate at wind speeds ranging between 17 mph to 23 mph and in temperatures between -10ºC (14 F) and 43ºC (109 F). That makes this tiny drone perfect for the Afghan weather which can see temperatures of up to 50⁰C (122 F) in southern and eastern areas of the country while in mountainous areas the winter temperatures can drop down to -25⁰C (13 F).

Launching the drone takes between 20 and 120 seconds, depending on launch mode and it can be operated in a number of flight modes such as auto, manual hover and stare, route, lost link and more.

The Black Hornet features two electro-optic cameras and a fused thermal LED light night imager which helps the soldiers capture both live videos as well as still images. Battery-wise, the drone comes with a replaceable one that can offer up to 25 minutes of flight time and a range of 2Km.

The drone navigates by using the global navigation satellite system but can also be upgraded to vision-based navigation for indoor operation. On top of that, it can deliver an encrypted data link that has a radio range of 2Km. 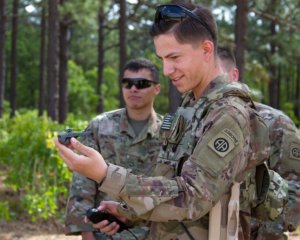 The wireless commands and data that are sent between the drone and its controller are protected against hacking by encryption.

“This kind of technology will be a life-saver for us because it takes us out of harm’s way while enhancing our ability to execute whatever combat mission we’re on,” Sgt. Ryan Subers was quoted as saying, in an Army statement. “I’m very grateful for technology like this and to be a part of the first unit to use it.”

The troops where issued Black Hornet Personal Reconnaissance Systems earlier this year and were provided with the necessary training on how to use the drones, who are expected to become standard for all unites across the Army.