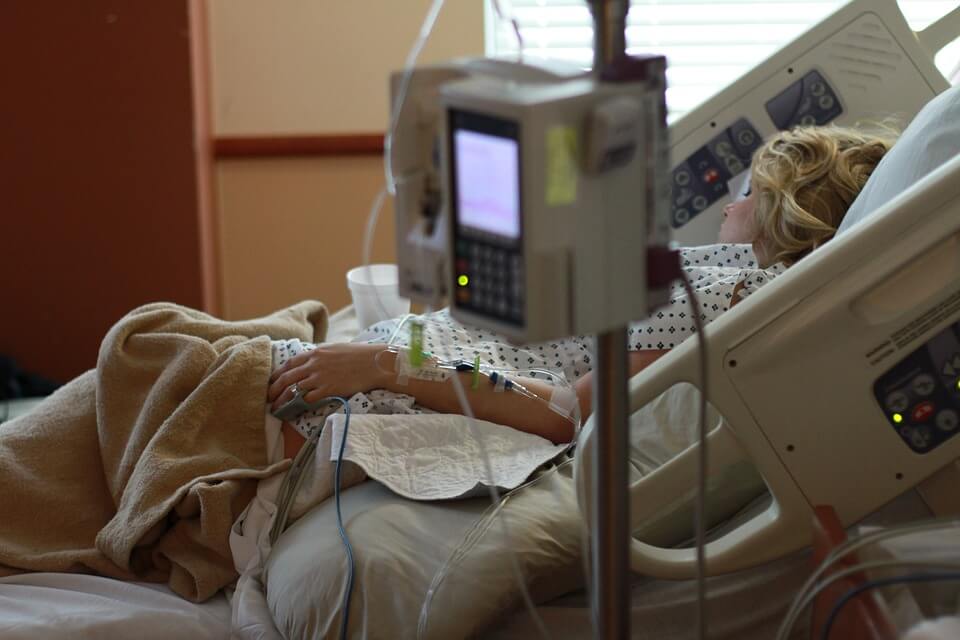 It seems that there is some hope on the horizon for the people who have went into comatose or vegetative states after experiencing brain injuries, all thanks to a team of researchers in New York.

The team noticed electrical activity in the brains of unresponsive patients when they were given easy commands such as ‘wiggle your toes’ or were asked to open or close their hand.

The researchers tested 104 unresponsive patients and out of them, 16 showed electrical activity. Out of those 16 patients, eight of them were able to follow spoken commands by the time they were released from the hospital. One year later, seven more could function on their own for eight hours a day.

The results of the study were published in the New England Journal of Medicine after being conducted in one intensive care unit on patients admitted between 2014 and 2017, who had suffered cardiac arrest, traumatic brain injuries or hemorrhages.

In order to assess brain activity, the researchers used an electroencephalogram (EEG), which is capable of reading electrical pulses via electrodes attached to the scalp. The EEG is often used to diagnose brain activity after a stroke, during sleep disorders or to diagnose epilepsy.

The tests were comprised of 25-minute spoken command sessions that saw the 104 patients tested along with healthy people who acted as a control group. Out of the patients who were unresponsive, 16 of them registered electrical activity but the remaining 88 did not.

While in the next year 6 patients that showed EEG activity and 50 who did not had died, seven of the 16 patients mentioned before had reached a level 4 or even higher on the Extended Glasgow Outcome Scale.

This scale ranks the results of brain injury with 1 being dead to 8 meaning ‘upper good’, which basically describes someone who has returned to living a normal life. A score of 4 means ‘upper severe disability’, which sees the patients still dependent on other people for support but who can be fine by themselves at home for up to eight hours or more.

While the study showed good results, it was quite small and even the authors have cautioned in the paper that the results “require validation in larger, multi-center studies that are powered to detect differences in long-term outcomes.”

But, if it will be approved for a larger, second stage and its findings would prove to be valid, it could turn out to be a very helpful way for doctors to asses which patients stand more of a chance of waking up from a coma or a vegetative state.