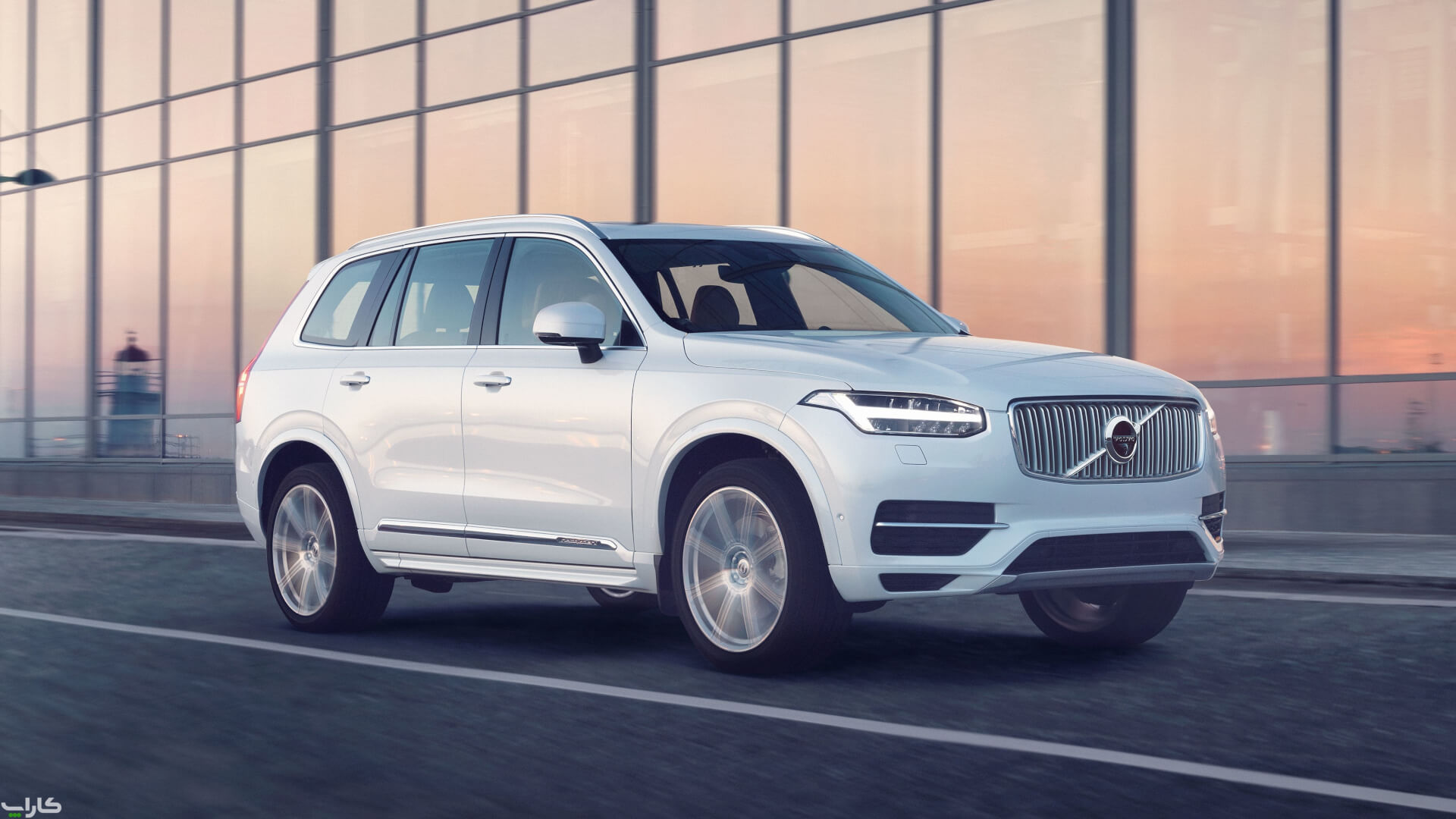 Uber is getting its driverless car project back on track. The ride-sharing company is pushing the autonomous technology once more, after deciding to buy 24,000 Volvos for its future car fleet #automagic

In the spring of this year, Uber put its grand plan of launching the first ride-sharing driverless service on hold. A crash of one of its vehicles in Arizona forced the company to take a step back and re-evaluate their position. Now, it seems that Uber is determined to make up for lost time, especially after Waymo took the initiative and announced the first autonomous taxi service. The company has put an order of 24,000 Volvo XC90 SUVs for its future driverless car fleet.

Each unit has a $46,900 price tag at American dealers and should get to Uber in the next four years. Once the fleet arrives, Uber will take charge and install the vehicles with their own software and sensors.

“We don’t know exactly how an autonomous world will look. But we know that we want to be the platform that’s at the center of it, from a ridesharing standpoint.”, said Jeff Miller, Uber’s head of auto alliances, for New York Times.

This is not the first time Uber partners up with Volvo. In fact, their collaboration started two years ago, when they took the mutual decision to work closely towards an autonomous future. Since then, Uber has worked with multiple hardware and software companies for the technology needed to make driverless cars a reality. Most of it, though, was developed in-house.