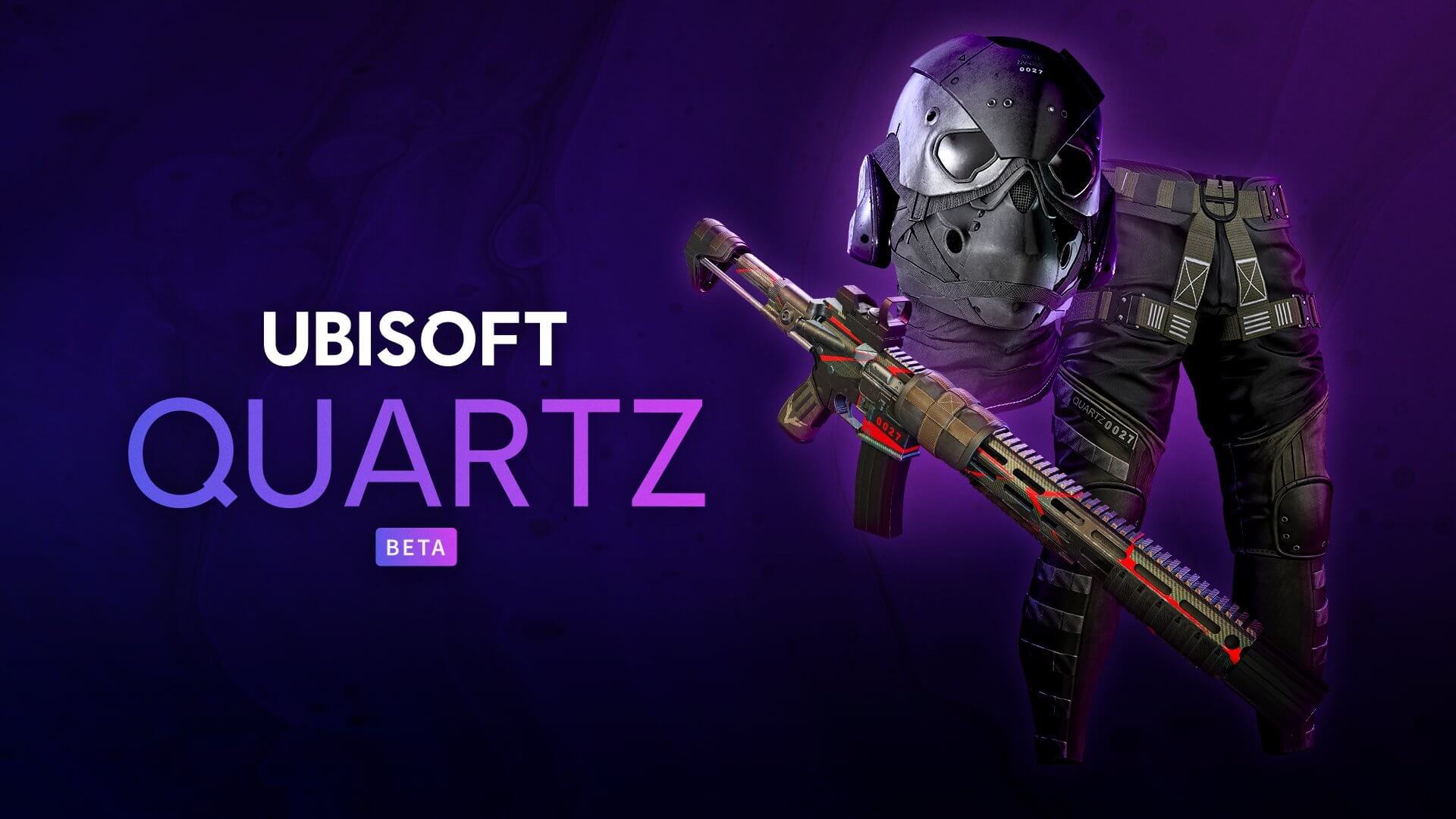 Every brand out there is trying to jump into the NFTs hype and Ubisoft, while being one of the first, didn’t get the results it hoped for. Why? One Ubisoft representative says “gamers don’t get it”.

It’s an incendiary statement that, while making sense in the context, still manages to insult the company’s customer base. In a nutshell, the rep said that the failure of the Ubisoft Quartz platform launch is because gamers can’t grasp the opportunities Ubisoft gave them to resell digital items.

The interview comes after mostly everyone made fun of the Ubisoft NFTs, with press saying “No One’s Buying Ubisoft’s Garbage Ghost Recon NFTs” and revealing that the announcement video had 1,000 likes and 24,000 dislikes, a whopping 96% dislike ratio.

With that in mind, you’d think Ubisoft would engage in more damage control but that’s not the case with this interview just published in Finder.com.

Nicolas Pouard, VP at Ubisoft’s Strategic Innovations Lab, had this to say:

“I think gamers don’t get what a digital secondary market can bring to them. For now, because of the current situation and context of NFTs, gamers really believe it’s first destroying the planet, and second just a tool for speculation. But what we [at Ubisoft] are seeing first is the end game. The end game is about giving players the opportunity to resell their items once they’re finished with them or they’re finished playing the game itself.

So, it’s really, for them. It’s really beneficial. But they don’t get it for now.

Also, this is part of a paradigm shift in gaming. Moving from one economic system to another is not easy to handle. There is a lot of habits you need to go against and a lot of your ingrained mindset you have to shift. It takes time. We know that.”

It’s a bold move, Cotton, now let’s see if this pays off!

Ubisoft Under Fire For Its Depiction of Raised Black Fist