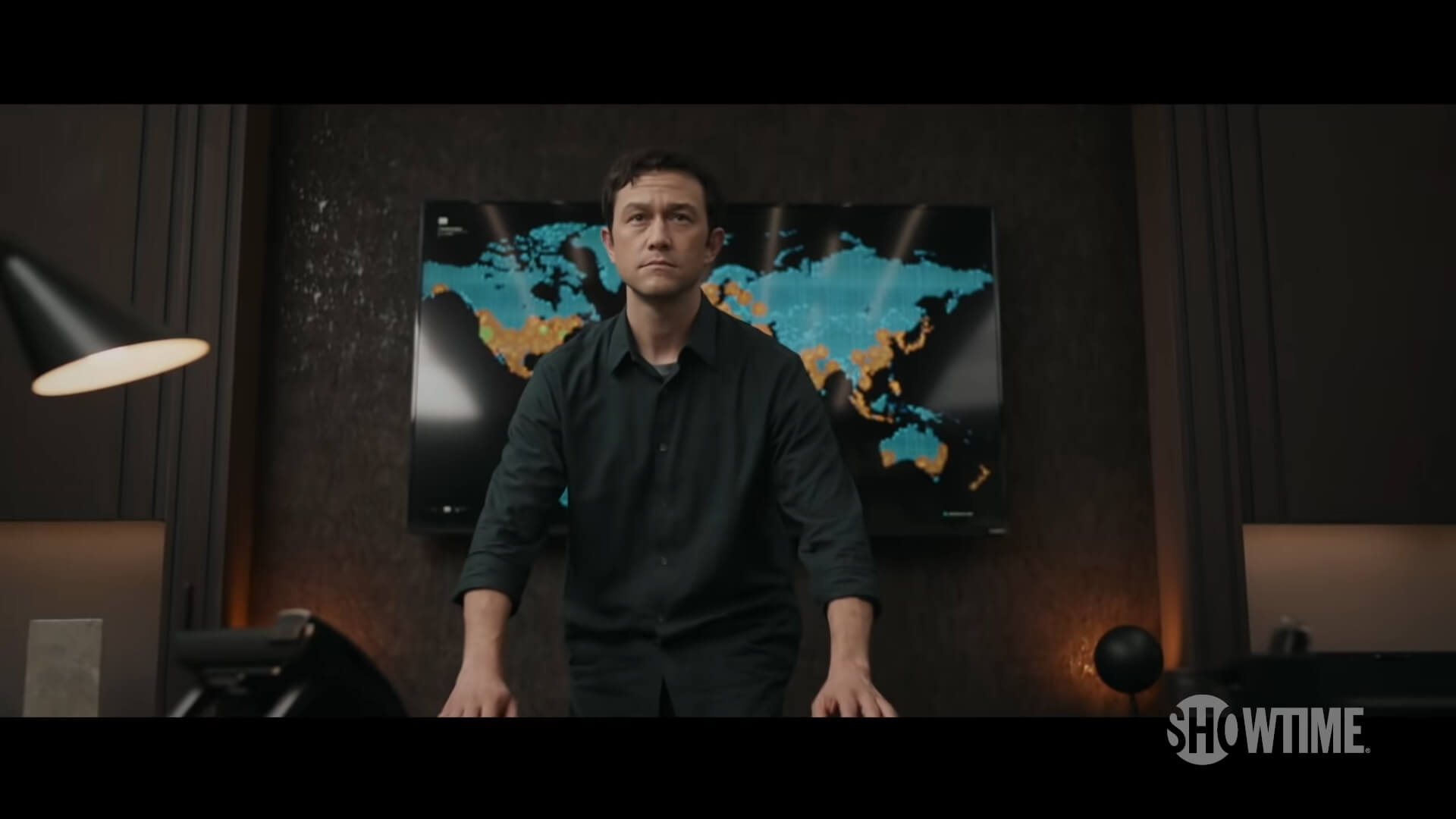 With Apple TV Plus preparing a show with Jared Leto based on the WeWork startup , which already had a documentary, Showtime is also putting on screen the story of a tech company.

Called Super Pumped: The Battle for Uber, the Showtime TV series is set up like an anthology chronicling the story behind Uber, the company which revolutionized transportation and led to the rise of the gig economy.

Joseph Gordon-Levitt will play Travis Kalanick, the founder of Uber, whose meteoric rise to fame and success was stopped short by a series of scandals. Kalanick’s wife, Bonnie, will be played by Elisabeth Shue, who you might know from Cobra Kai.

They will be joined by Uma Thurman, who will play Arianna Huffington, the co-founder of Huffington Post. Just like Uber revolutionized transportation, so has Huffington Post, which was one of the early pioneers of recruiting an army of unpaid bloggers to create content in exchange for building their reputation on the platform.

Super Pumped: The Battle for Uber is made by two of the creators of Showtime’s other hit, Billions, and Beth Schacter. The show will launch on February 27th.