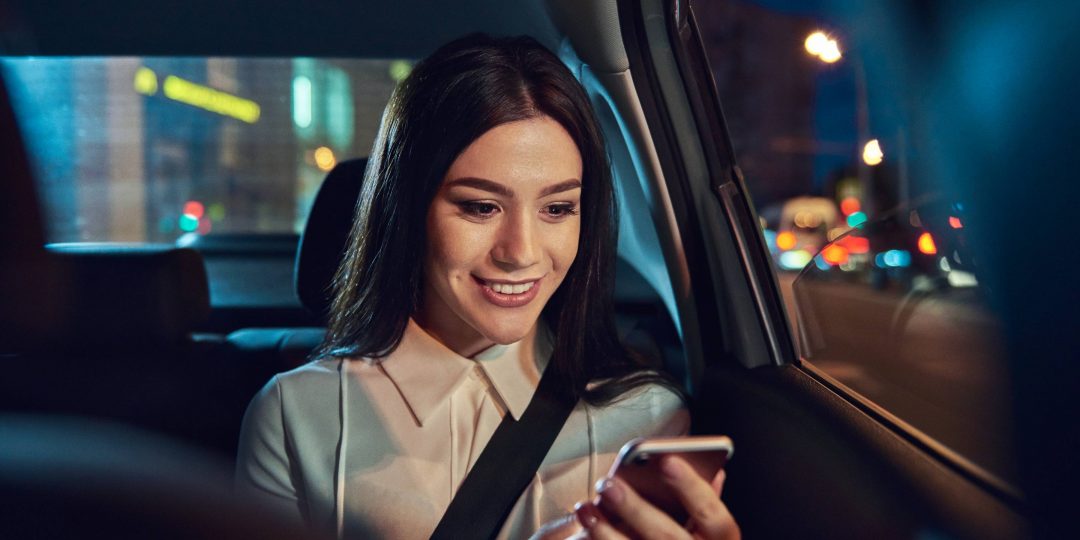 The highest state court in Massachusetts has determined that Uber cannot force its passengers into arbitration.

Before being able to use Uber, the ride-sharing application required passengers to give their consent to an online agreement which waived the passengers’ right to file a lawsuit against the company.

In the majority of cases, users can click on a link that redirects them to another page where they can view and read said Terms and Conditions before deciding if they wish to click on the “I agree” option. However, this was not the case with Kauders.

In 2018 a lower court had ordered for the case to be sent to arbitration where an adjudicator had sided with Uber by arguing that the company’s drivers are independent contractors and thus Uber cannot be held responsible for passenger refusals.

But on appeal, Kauders’ lawyers denied that he had agreed to arbitration in the first place, and on Monday the highest state court in Massachusetts has accepted the argument. In essence, just mentioning the terms and conditions on a registration page was not sufficient to create a binding contract between Kauders and Uber, and for this reason, nor was forcing a blind man into arbitration because of the way Uber presented its terms and conditions.

Currently Uber has a different registration procedure for drivers compared to passengers. In contrast, before a driver can complete the registration, the person is required to click twice on a “YES, I AGREE” button.

“The contrast between the notice provided to drivers and that provided to users is telling,” the court writes. “As Uber is undoubtedly aware, most of those registering via mobile applications do not read the terms of use or terms of service included with the applications.”

The case was sent back down to the lower court, but the impact of the case might be seen sooner rather than later. The ruling has demonstrated that companies cannot bind users to certain terms just by providing a link to the respective terms, but in fact, has to put the terms in front of said user and have them agree to them in order to create a legally binding contract.

“The touchscreens of Internet contract law must reflect the touchstones of regular contract law,” said the justices.