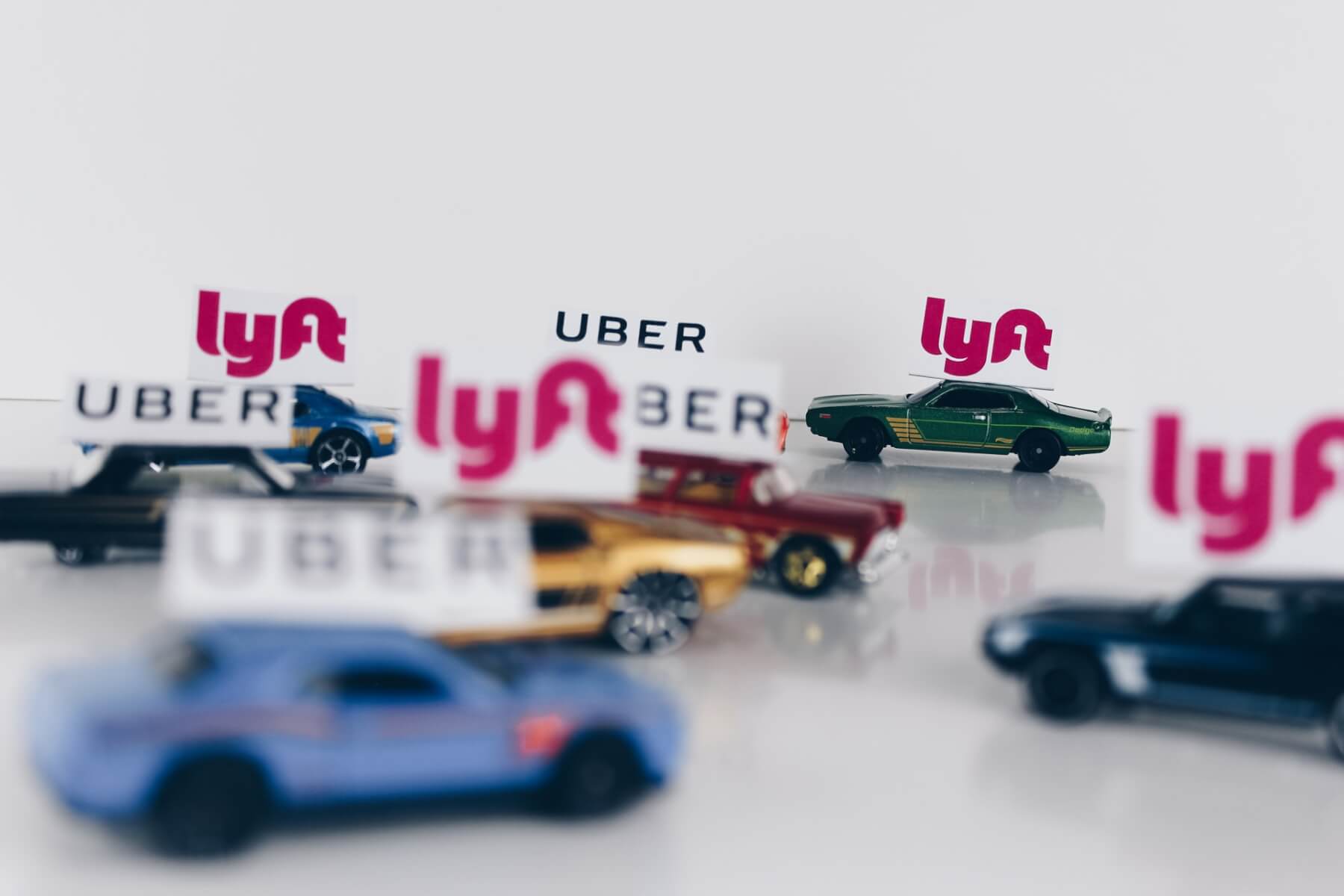 California has voted, with a close margin of 58 to 42, to strip employee privileges from Uber and Lyft drivers.

California has passed a measure that will allow freelancers to continue to be classified as independent contractors. This decision comes as an important victory for companies, such as Uber and Lyft, and DoorDash, and overturns a labor law passed last year, which ruled that independent contractors should have employee status with all the corresponding protections.

“California has spoken, and millions of voters joined their voices with the hundreds of thousands of drivers who want independence plus benefits,” stated Geoff Vetter, a “Yes on 22” spokesperson.

“With the passage of Prop. 22, app-based rideshare and delivery drivers across the state will be able to maintain their independence, plus have access to historic new benefits, like a minimum earnings guarantee and health care.”

California voters voted 58% in favor of Proposition 22, a measure strongly backed by Uber, Lyft, and DoorDash that strengthens the business models of transportation and food delivery apps, which pay workers according to the services they provide on-demand.

The passage of Proposition 22 is an immense loss for State and local officials who have fought a long battle with the upstarts as far as labor laws and safety rules were concerned. Labour groups raised about $20 million for the “No on 22” campaign, which was strongly opposing the new measure but fell short of the over $200 million pro-campaign that the far wealthier Uber and Lyft along with other tech companies have managed to raise. This has made the “Yes on 22” campaign the most expensive in state history.

If the measure had failed, companies would have had to abide by a new state law, which stated that independent contractors should have employee status, therefore being entitled to benefits such as unemployment, health insurance, and paid sick leave.

Both Uber and Lyft had threatened to fully withdraw services from California, or significantly cut back on drivers if they would have been forced to start treating workers as employees.

“With this vote, drivers and delivery people will get what so many of you have been asking for: access to benefits and protections while maintaining the flexibility and independence you want and deserve. The future of independent work is more secure because so many drivers like you spoke up.”

The win comes with several concessions, two of which state that companies must now offer workers a minimum earning standard of 120% of the minimum wage as well as healthcare and accident insurance.

The loss has not discouraged drivers and labor organizations who are still determined to fight back. “Rideshare drivers and workers across California refused to back down even as Uber, Lyft, and DoorDash plowed a record $200 million into a deceitful campaign to strip workers of the essential protections they need now more than ever,” the California Labor Federation’s Art Pulaski told the LA Times.

“The end of this campaign is only the beginning in the fight to ensure gig workers are provided fair wages, sick pay, and care when they’re hurt at work.”

Prop. 22 is expected to go into effect on December 16, five days after the election results are certified by California’s secretary of state.