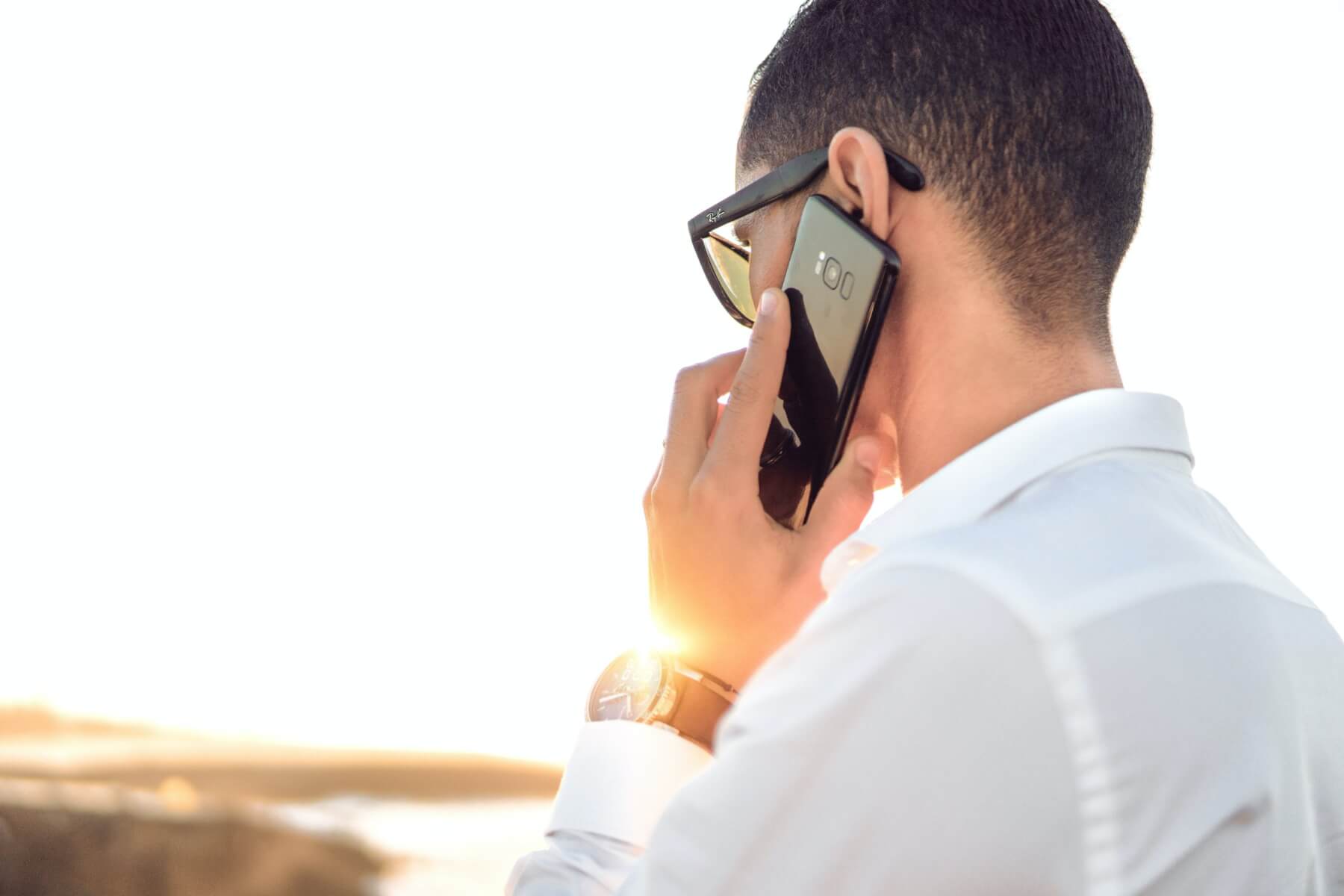 Mobile phone operators in the UK have been banned from selling locked phones, starting from December 2021. The decision, made by UK’s communications regulator Ofcom, comes in support of customers, easing off any switches between providers.

Some UK phone carriers like O2, Sky, Three, and Virgin already sell unlocked handsets as standard. But there are still some companies like EE, Vodafone, and Tesco Mobile whose mobile phones still need to be unlocked before they can work on other networks.

Unlocking a handset in the UK costs about £10 ($13), and Ofcom says that process can cause issues with the device like delays and loss of service. According to the regulator, one in three people who want to switch carriers doesn’t do it because they have to unlock their device.

Ofcom also announced another series of measures set to come in place in the future. Network carriers will also have to provide customers with a summary of the main terms of your contract in writing – before they sign up. The regulator is also working on a plan to make it easier to switch between broadband providers.

Even though mobile network providers in the US still largely sell locked phones, it is possible to unlock a phone to switch carriers. In Canada, companies have been selling unlocked handsets since 2017.