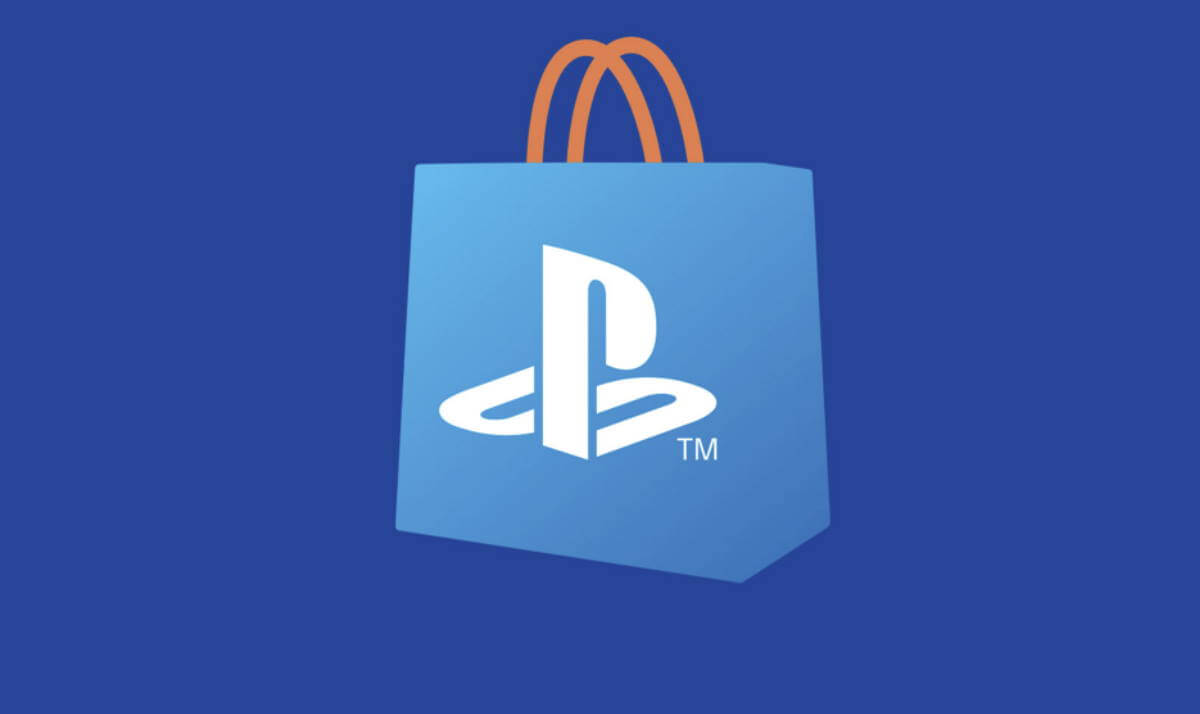 Sony is facing another huge lawsuit, with one consumer rights advocacy group filing a $5.9 billion class action suit claiming the company is ‘ripping people off’ on PlayStation.

The class action claims that the 30 percent cut Sony takes from all the digital purchases made through the UK PlayStation Store is unfair, as Sony has a “near-monopoly” on the sale of digital games.

“Sony dominates the digital distribution of PlayStation games and in-game content. It has deployed an anti-competitive strategy which has resulted in excessive prices to customers that are out of all proportion to the costs of Sony providing its services.”

The suit was filed by Alex Neill, the CEO of the Resolver Group, a UK consumer complaints website, on behalf of more than 9 million UK PlayStation users.

According to the official website, called “PlayStation, you owe us,” he  is seeking compensation for anyone who purchased digital games or add-on content via the PlayStation Store between 19 August 2016 to date.

“We’re in the midst of a cost of living crisis and the consumer purse is being squeezed like never before,” he said.

Considering most digital platforms get a 30% cut of all content sold on their storefronts, it will be interesting to see how this suit fares. If you remember, Apple eventually lost a suit against Epic Games’. After they took a 30% cut of all Fortnite transactions and tried to ban the company when they tried to sell the game through a different payment method, a US court ruled that Apple could not force developers to handle all microtransactions through the Apple Store.