UK's Intrusive Use of Facial Recognition to Be Judged in Court 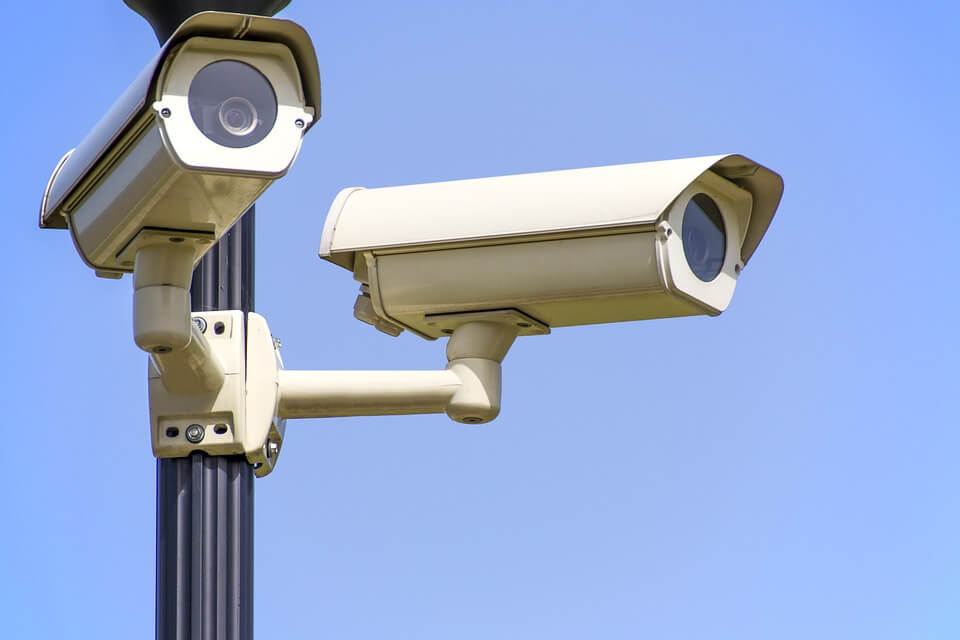 In the United Kingdom, the legal battle over the way police uses face recognition has officially begun. Ed Bridges is claiming that the South Wales Police used this technology in regards to him in an intrusive matter, ultimately violating his privacy.

Bridges will also accuse them of data protection breach and of disregard when it comes to equality laws during the hearing that will take place at Cardiff Civil Justice and Family Centre.

Face recognition technology is meant to be used by the police to find missing people and persons of interest. The technology should help suppress crime, but still many campaigners are arguing it.

Bridges, for example, was scanned at least on two separate occasions – the first one, during Christmas shopping and the second one, at a peaceful protest. His photo was taken without his consent by a police van parked nearby.

“It is just like taking people’s DNA or fingerprints, without their knowledge or their consent,” said Megan Goulding, a lawyer from the civil liberties group Liberty which is supporting Mr Bridges.

The South Wales Police used the tech for the first time during the Champions League in 2017. In that year, most of the police’s use of face recognition technology “resulted in ‘true matches’ with less than 9 per cent accuracy”, says Liberty.

Are those results worth breaching someone’s privacy? If they aren’t, should parts of UK ban facial recognition like San Francisco did?