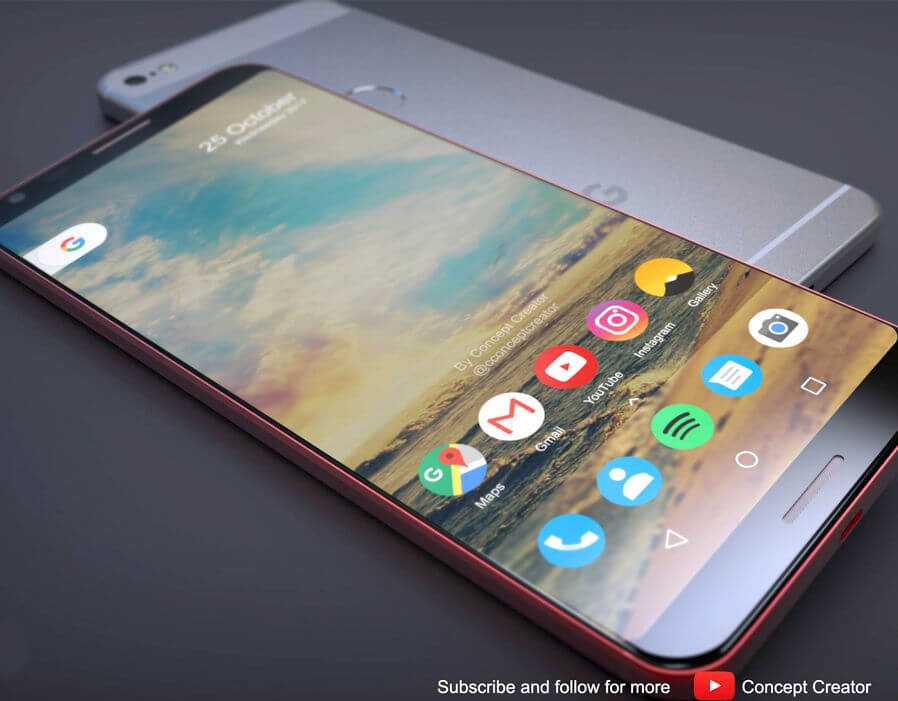 The end of the year won’t bring us just closer to the big iPhone 8 reveal or possibly a Sony change in smartphone design, but also to Google’s new smartphone approach. The company is said to debut Pixel 2 this fall, in two versions, as we’re accustomed. The overall design will suffer some modifications, though, and from what we’ve seen, they’re bound to make it sleeker #mobilemagic

ConceptCreator took their first shot at it. Their renders of Pixel 2 depict a sleek device with a two-tone design for the back but with a significantly reduced glass portion. The front looks better too; rumor is Google will launch the bigger of the two phones, Pixel 2 XL, with smaller bezels, following in other manufacturers’ steps. 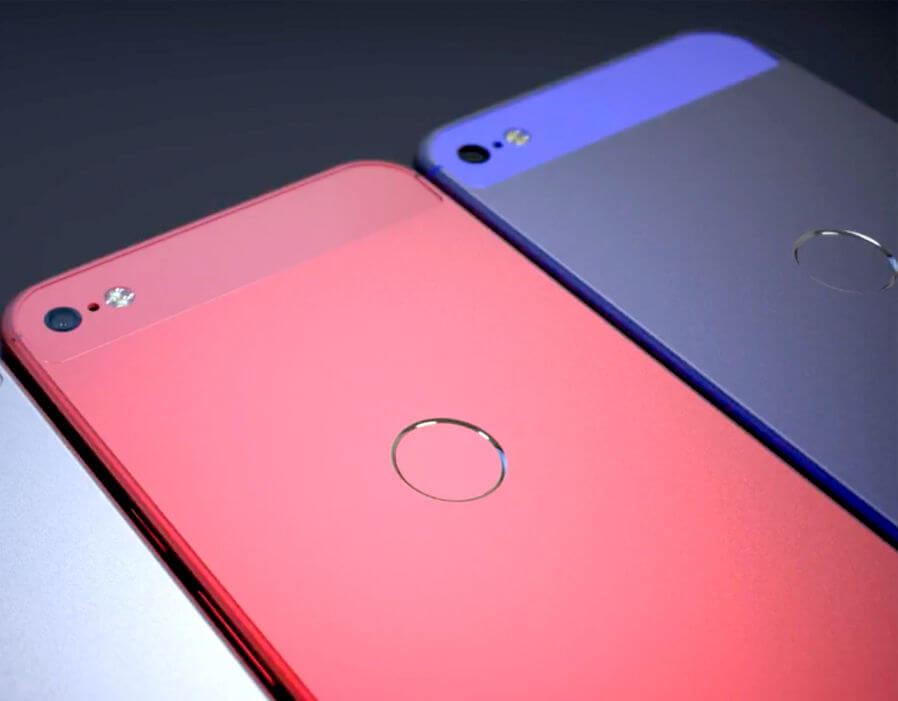 Another important change Google might make this year is to replace the headphone jack with stereo speakers. They could also include an IP68 water resistance, a feature frequently requested by smartphone users. There’s no word on the camera front for now, meaning Google might refrain from adding a dual camera module after all. 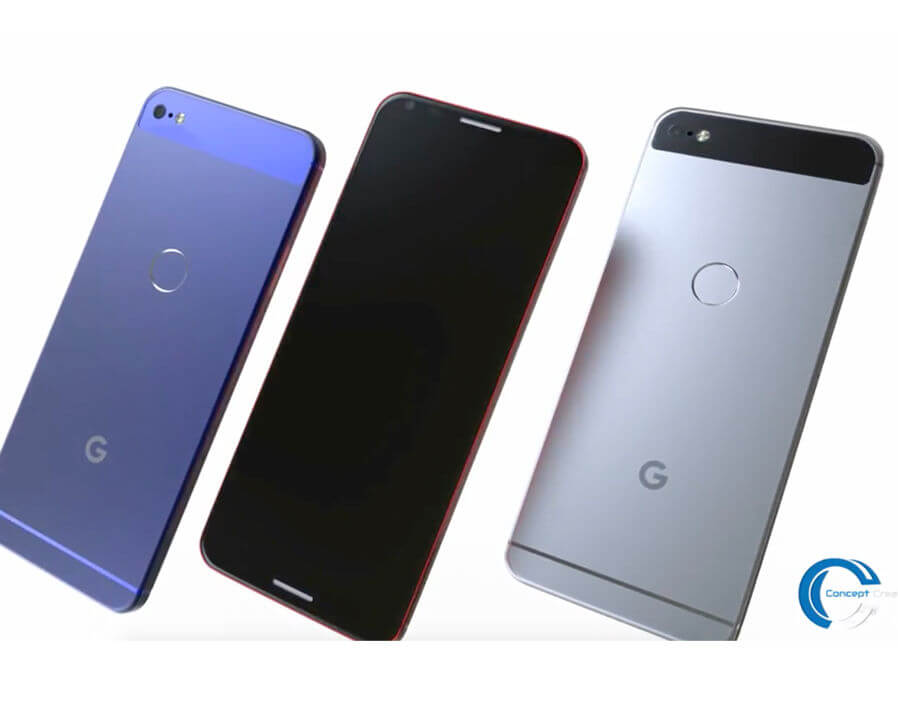 While a specific spec sheet is unavailable at this moment, we do believe Pixel 2 will hit the market with a 4.97-inch 1080p Full HD panel, while the Pixel 2 XL will sport a 5.9-inch 1440p OLED display. According to sources, the bigger version will come with 4GB of RAM and will be powered by a Snapdragon 835 chip.

If the company makes software improvements, too (who are we kidding?! Google probably will), then it’s going to be pretty difficult to decide what smartphone to get this year.