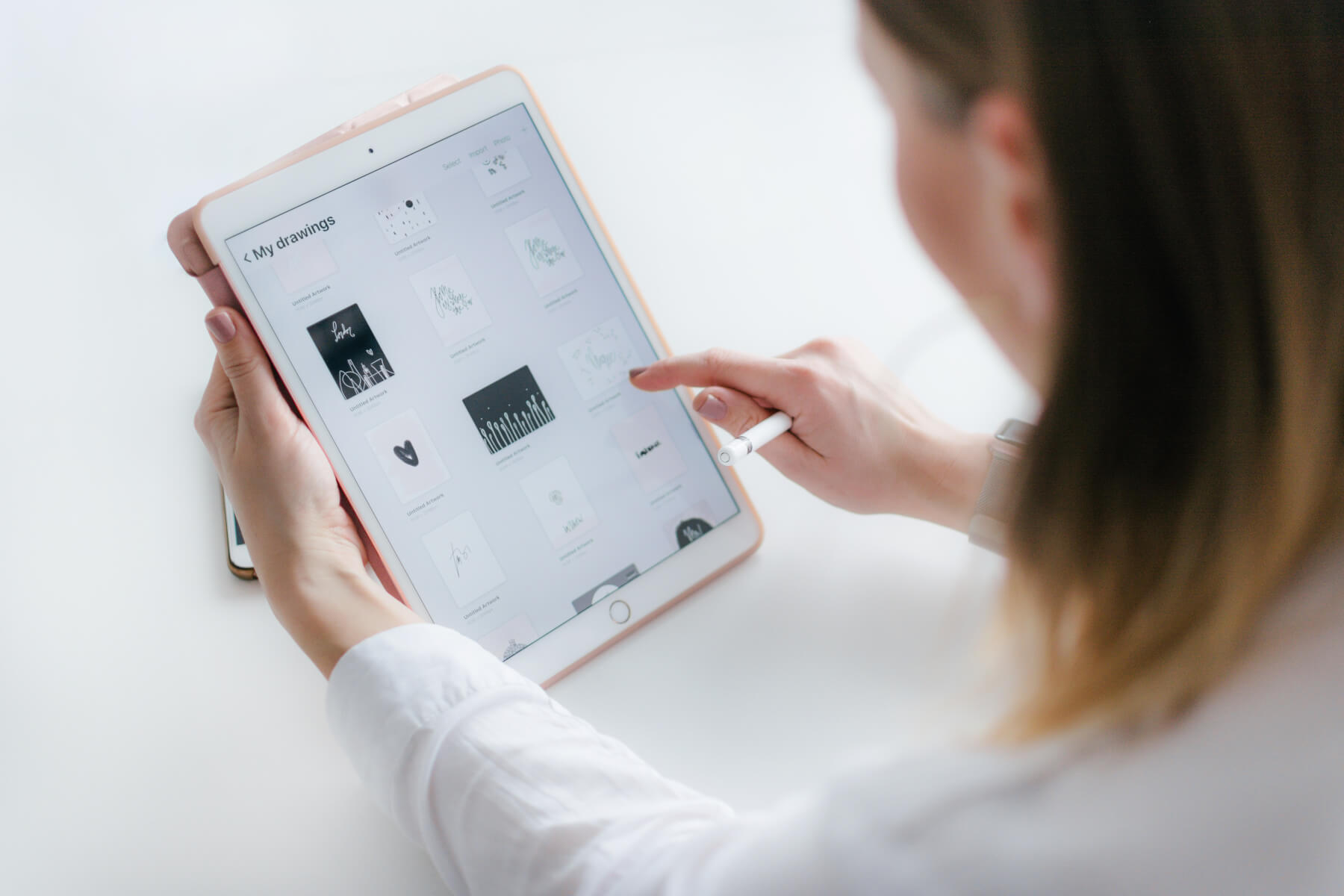 An unconfirmed rumor that popped up its head on MacOtakara website on Sunday reports that Apple will debut a new iPad Pro and other iPad variants in October and that they will feature multi-sensor arrays. The regular 10.2-inch iPad however, will have a dual-camera system.

The Japanese publication has a good track record as far as Apple rumors go – not only it has accurately predicted some hardware moves in the past but they are also good at tracking down information coming from third-party case makers, who usually get design information months prior to the official device releases.

According to MacOtakara, the diagrams and related accessories are at the moment ‘floating around’ and it’s unknown if the devices are actual Apple products or if they are manufactured by a third-party and will arrive as add-ons.

The company has not yet adopted multi-sensor rear cameras on its iPads, so the move would mark quite the shift. Apple has integrated the technology onto its 2016 iPhone 7 Plus and the setup was carried out to the iPhone 8 Plus in 2018 and subsequently onto the iPhone X and the 2018 iPhone XS and XS Max.

The iPad has not really seen a lot of updates since the redesign in 2018, when it gained Face ID capabilities, LCD Liquid Retina displays and a new backlight design in addition to wide color support, True Tone and 120Hz Pro Motion technology, among other things. Aside from that, the most recent 9.7-inch iPad was released in March 2018 so it’s about time we see a refresh.

This multiple camera system might as well be playing into Apple’s AR plans: it was reported by Bloomberg a while ago that the triple camera setup that the iPhones will feature might be used for AR apps and that the iPad might be part of those plans as well.

However, this is just a rumor and it should be treated as such for the time being.