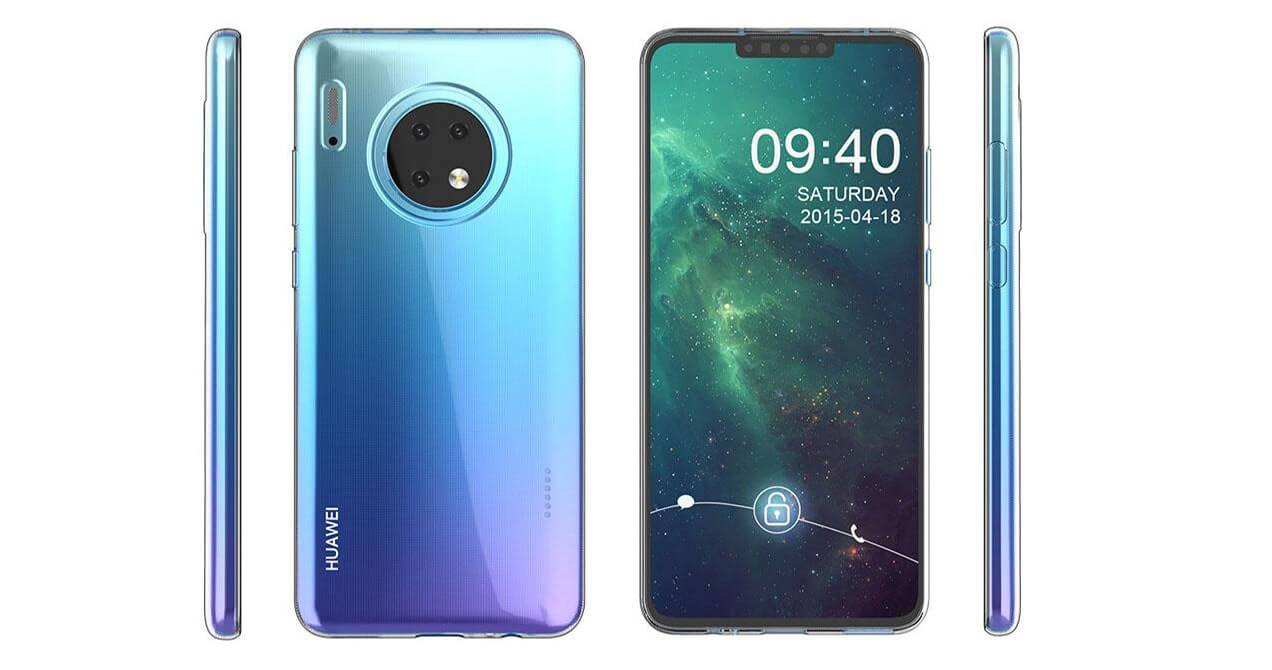 We’ve heard some rumors around about what’s coming as far as Huawei’s Mate 30 and 30 Pro handsets are concerned, though there haven’t really been any confirmed details. However, according to Russian publication Mail.ru, the Mate 30 and Mate 30 Pro will be officially unveiled to the public in Europe on September 19th.

According to them, the information comes directly from Huawei’s President of Consumer Business Software but as always, do take it with a grain of salt.

Wang allegedly told the publication that the Mate 30 and Mate 30 Pro will both have a Kirin 990 chipset under the hood and that the new chipset will increase energy efficiency on the devices. Previous rumors mentioned a Kirin 985 chipset instead but regardless of what name it will bear, it will still be the very first one created on the TSMC 7nm EUV process.

The chip is expected to be marketed under the name 7nm+ EUV and will see an increase in transistor density of 20% as well as feature a built-in 5G modem. The bit about the 5G modem is still unconfirmed and might make an appearance later on this year, in December, according to a slide shared by company officials during a 5G conference in Russia back in June.

The Mate 30 Pro might have a 6.7 inch, 90Hz BOE AMOLED panel, 55W charging as well as an under-display fingerprint reader. A leaked image showing the phone’s alleged screen protector shows that the device will have a pretty big notch as well. We can only speculate the reason for that is because the Mate 30 Pro will feature face recognition software.

Some of these features will, of course, transfer to the regular version but as far as the Lite version goes, we should expect something different. However, that particular device will most likely make an appearance later on in the year and might feature Huawei’s proprietary HarmonyOS (or Hongmeng OS, depending where you’re from).

While this is quite a bit of information for an unreleased smartphone, we’ll wait for the official Huawei announcement before talking about it further.