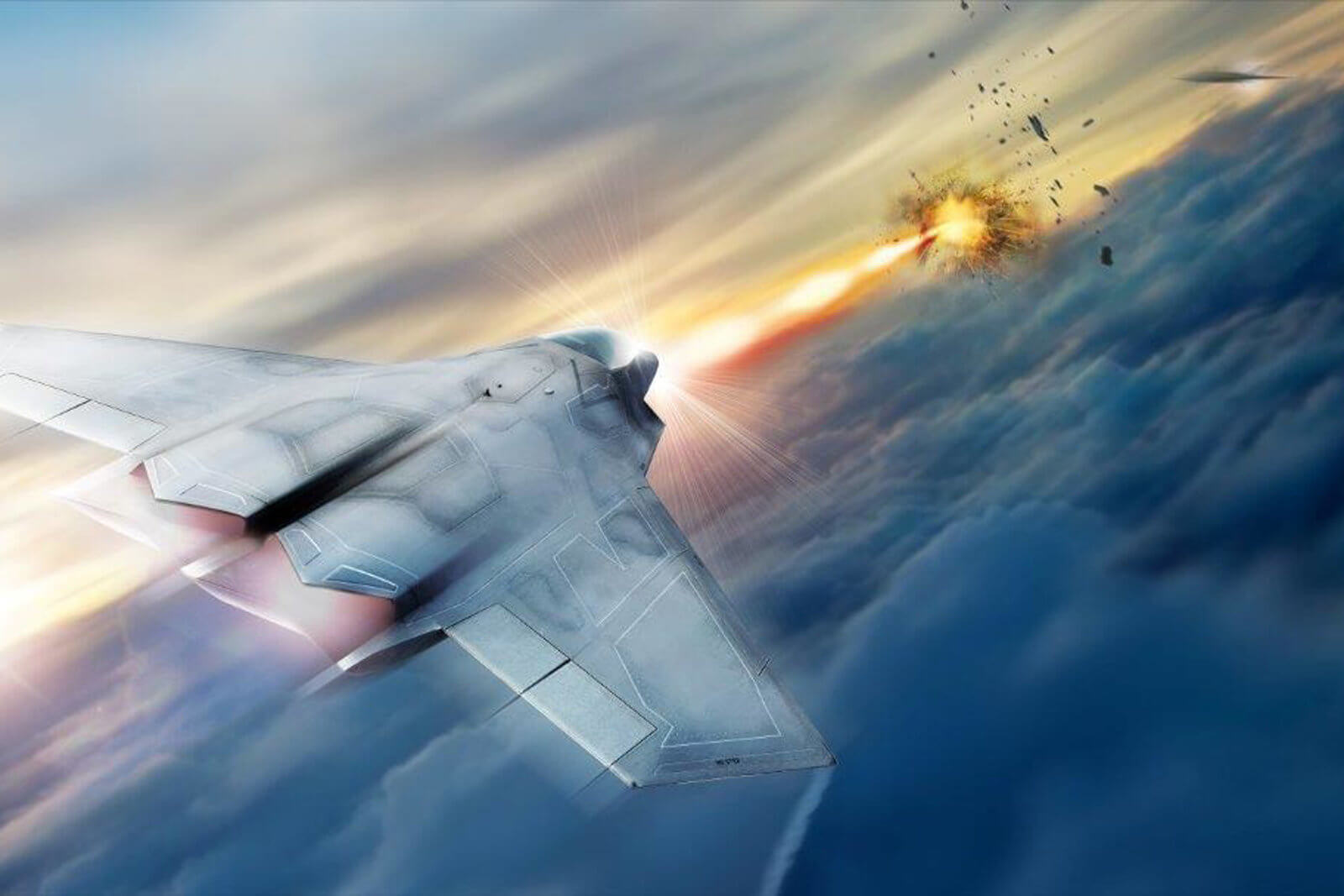 If you wondered how long until we’ll be fighting wars with lasers, looks like the wait is, more or less, over. It won’t be Star Wars worthy, and, for now, it can’t be carried as a handheld gun or in a briefcase.

Lockheed Martin had received a contract from the Air Force Research Lab to ‘develop compact airborne high energy laser capabilities’ back in 2017, for the sum of $26.3 million.

Since then, the company has developed the Protect High Energy Laser Demonstrator, shortened as SHiELD (just in case you didn’t feel like you were in a comic-book scenario yet).

The SHiELD is a mammoth of a contraption for the time being, but the finished technology will be portable, small and light enough to be fitted aboard aircrafts.

It has already been tested by the US Air Force recently, at the White Sands Missile Range, where the testers have shot down a number of air-launched missiles successfully.

The SHiELD will not see the light of day around the country any time soon though – the first airborne tests are set for 2021 and, even if they would prove to be a success, it would still take a while until the technology will be approved into service.

However, if the SHiELD will work as intended, it will not be used as an offensive weapon but to shoot down any air-to-air or surface-to-air missiles, and keep the skies safe from any potential enemies.