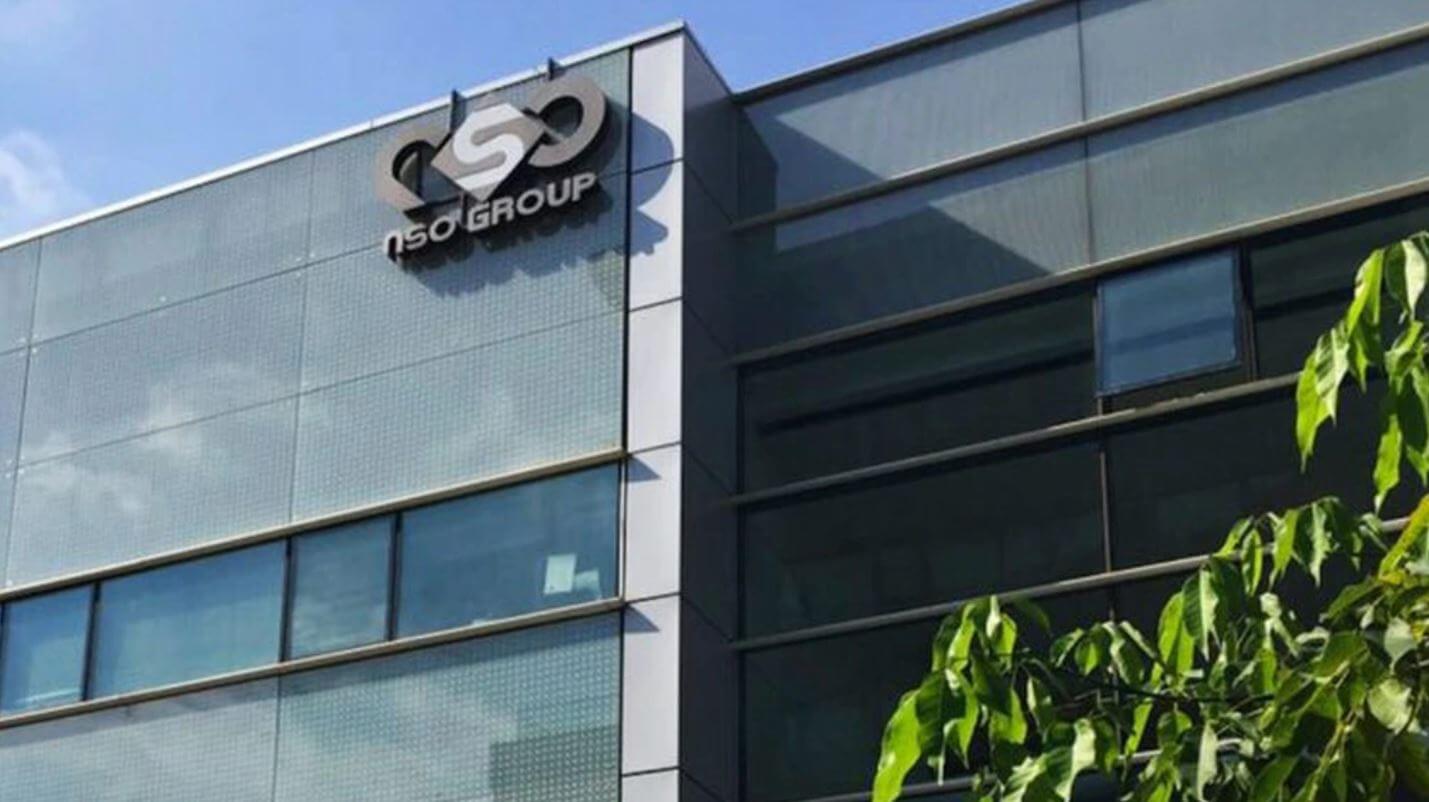 NSO Group, the company behind the controversial spyware Pegasus, is reportedly in talks to be acquired by US defense contractor L3Harris.

NSO Group, an Israeli company, came to prominence after multiple human rights activists and journalists were targeted with the Pegasus spyware, a surveillance tool the company provides only to governments, not companies or individuals.

More notably, the Pegasus spyware was involved in the murder of Saudi journalist Jamal Khashoggi, though NSO Group has refused to awkwnoledge it sold the software to Saudi Arabia.

Now, a The Guardian report cites multiple sources that claim famous US defense company L3Harris, one of the biggest US contractors, is in talks to acquire NSO Group and their technology.

“But any agreement still faces significant hurdles, including requiring the blessing of the US and Israeli governments, which have not yet given the green light to a deal. In a statement, a senior White House official said: “Such a transaction, if it were to take place, raises serious counterintelligence and security concerns for the US government.” If agreed, the deal would mark an astounding turnaround for NSO, less than a year after the Biden administration placed the company on a US blacklist and accused it of acting “contrary to the foreign policy and national security interests of the US,” reports The Guardian.

Indeed, after President Biden targeted NSO Group and their Pegasus weapon as a threat to the US, any deal involving a US company is sure to be under a great deal of scrutiny.

Asked by The Guardian for comment, an L3Harris spokesperson said: “We are aware of the capability and we are constantly evaluating our customers’ national security needs. At this point, anything beyond that is speculation.”

Experts say that, if a deal like this would go through, the Pegasus surveillance software could only be sold to strategic US partners like those in the “Five Eyes” alliance, which includes the UK, Canada, Australia and New Zealand.