US Drone Spied on the World Until Iran Shot it Down 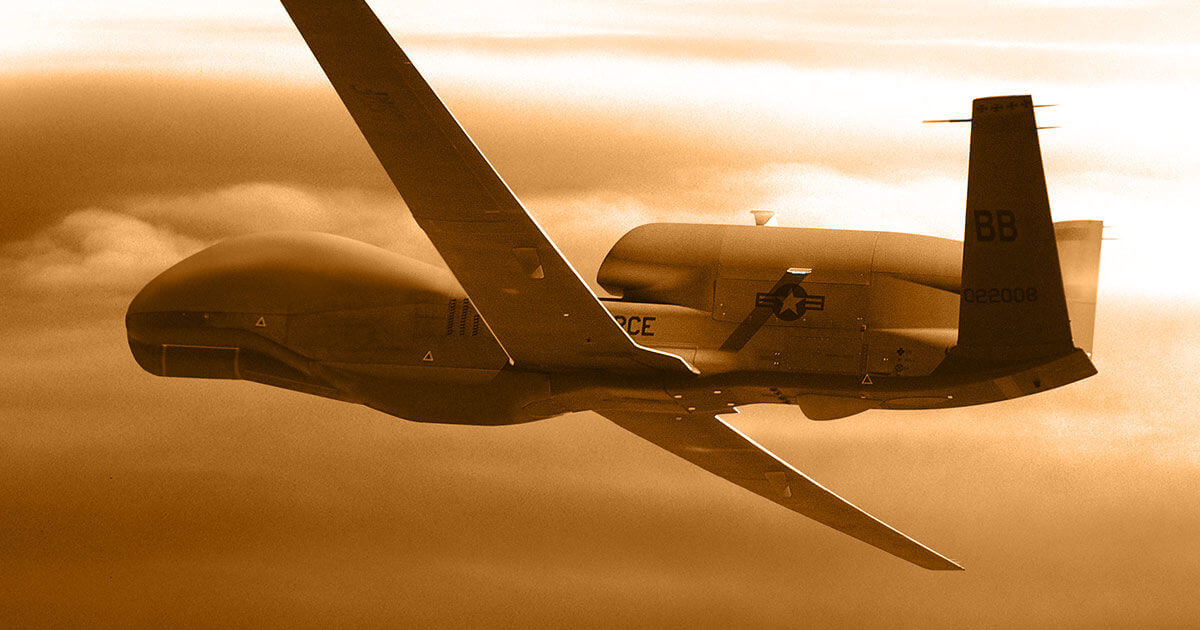 Just recently, an RQ-4 Global Hawk drone used frequently by the U.S. near the country’s borders was shot down by Iran.

According to American leaders, the 130 million Northrop Grumman-manufactured drone was flying over international waters. On the other hand, Iranian officials say it crossed into Iranian territory, where it wasn’t supposed to be, according to The New York Times.

The Global Hawk drone worked as a heavy-duty autonomous spying platform focused on the U.S.’ disproportionate worldwide surveillance power, before all that.

Although Wired reports that the giant flying drone is able to carry so many scanners and sensors that the total manufacturing cost can go up to $220 million, we don’t exactly know what spy equipment Global Hawk drone had on.

We do know that the gear usually includes thermal imaging, infrared scanners, and video cameras. These features allow the Global Hawk to scan potential targets on the ground, in great detail from an elevation of 60,000 feet, according to Wired.

According to Al Jazeera reports, the Global Hawk could survey the entirety of Greece in less than a day, at that height. Unfortunately, other specific details concerning the drone’s mission were not disclosed.

“There could always be super-secret spy tech onboard that we don’t know about,” European Council drone expert Ulrike Franke told Wired.