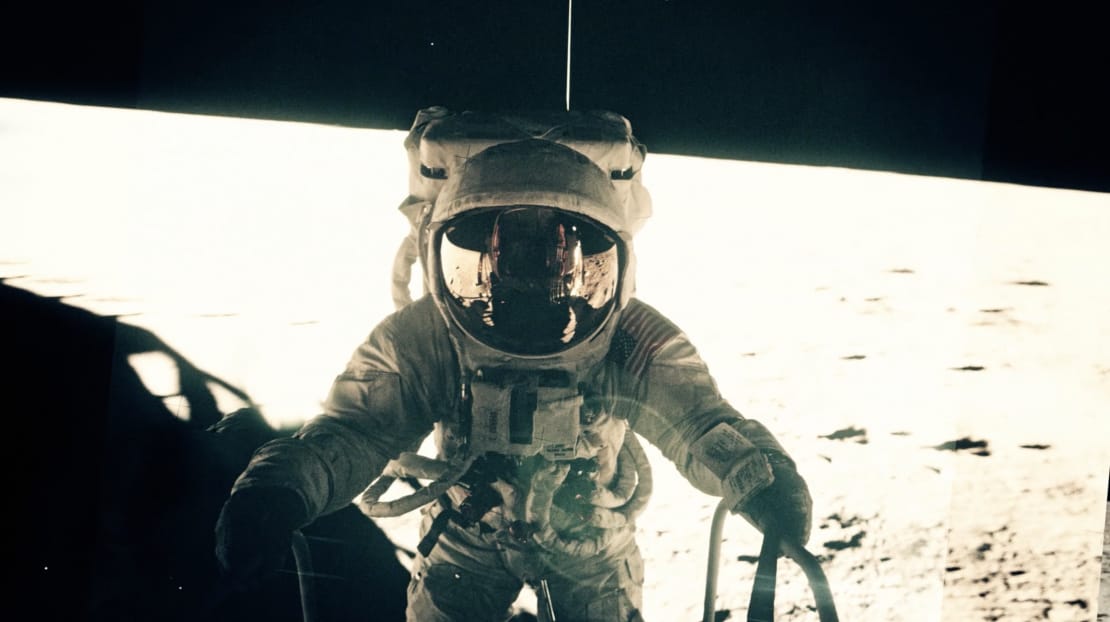 The year 1969 will always be remembered as the one that brought man closer to space, closer than we’d ever dared to dream. On the Moon. The event changed humanity forever, making the astronaut a modern hero of the 20th century. Now, the Apollo landing can be relived once again, from a unique point of view thanks to one pair of brothers #fotomagic

Motion designer Christian Stangl and his brother, composer Wolfgang Stangl, spent 18 months working on a short movie that would make viewers feel like they’ve stepped on the Moon, too.

For starters, they found thousands of NASA photos shot by astronauts. That year, the moon-walkers used Hasselblad-Moon cameras with a Hasselblad 500EL body. Fortunately, NASA decided to release them at high resolution in September 2015.

For the next 18 months, the two brothers worked on stitching them together. Once that was done, Christian Stangl animated them in Adobe After Effects using Camera Movement and various Light Effects. “The challenge was to stabilize and time-stretch them to clips which were much longer than the original sequences. Honestly that was a tedious trial-and-error process. One additional problem was to sacrifice parts of the quadratic middle format pictures for 16:9 aspect ratio”, explained Stangl for PetaPixel.

LUNAR from Christian Stangl on Vimeo.