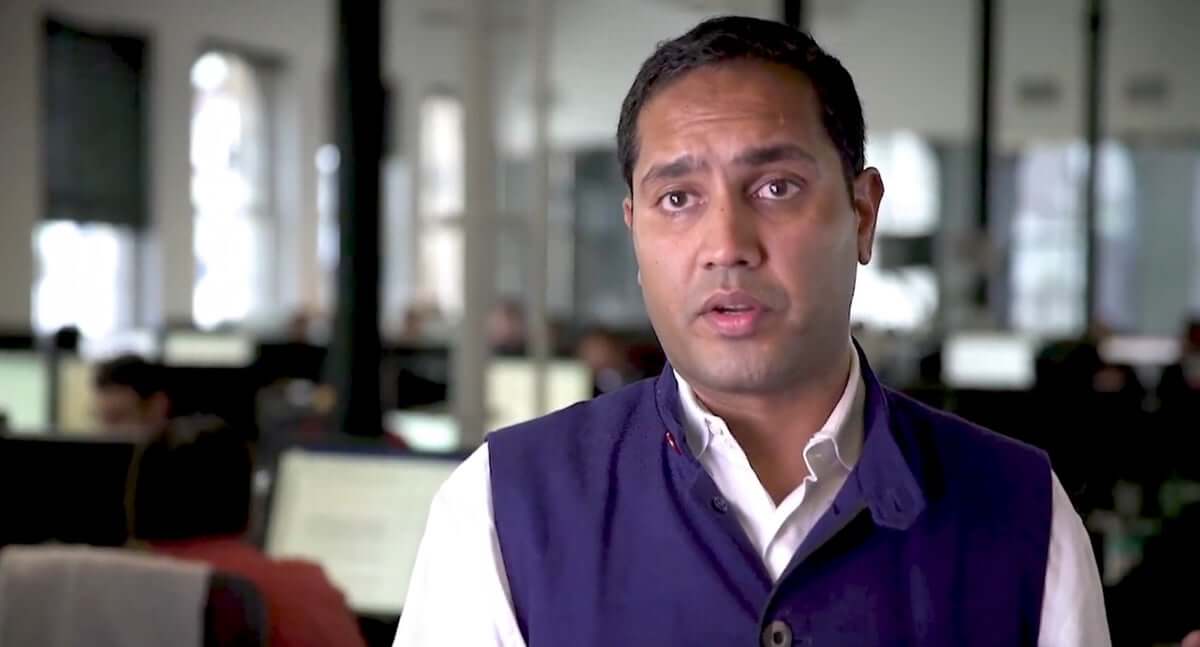 Just days after Better.com got a $750 million cash infusion, its CEO fired hundreds of employees during a Zoom call.

The mass layoffs were captured in this viral TikTok video and show CEO Vishal Garg making an announcement few expected. Considering it’s almost the holidays, some probably anticipated a bonus but instead got summarily dismissed.

“If you’re on this call, you are part of the unlucky group that is being laid off. Your employment here is terminated effective immediately,” he told his employees gathered in the call – all 900 of them.

In the name of terms like “market efficiency”, “productivity” and “performance”, CEO Vishal Garg laid off 15% of the workforce during that call.

While he initially tried to appear human and soften the blow by saying “The last time I did this, I cried. This time, I hope to be stronger”, Garg couldn’t help but also accuse some of the employees he just laid-off of “stealing” from their colleagues and customers by being unproductive.

The CEO has been at the helm of Better.com and his leading techniques didn’t really refine over time.

According to an email obtained by Forbes, he abused employees over emails and called them “dumb dolphins”, using Caps Lock to drive the point home.