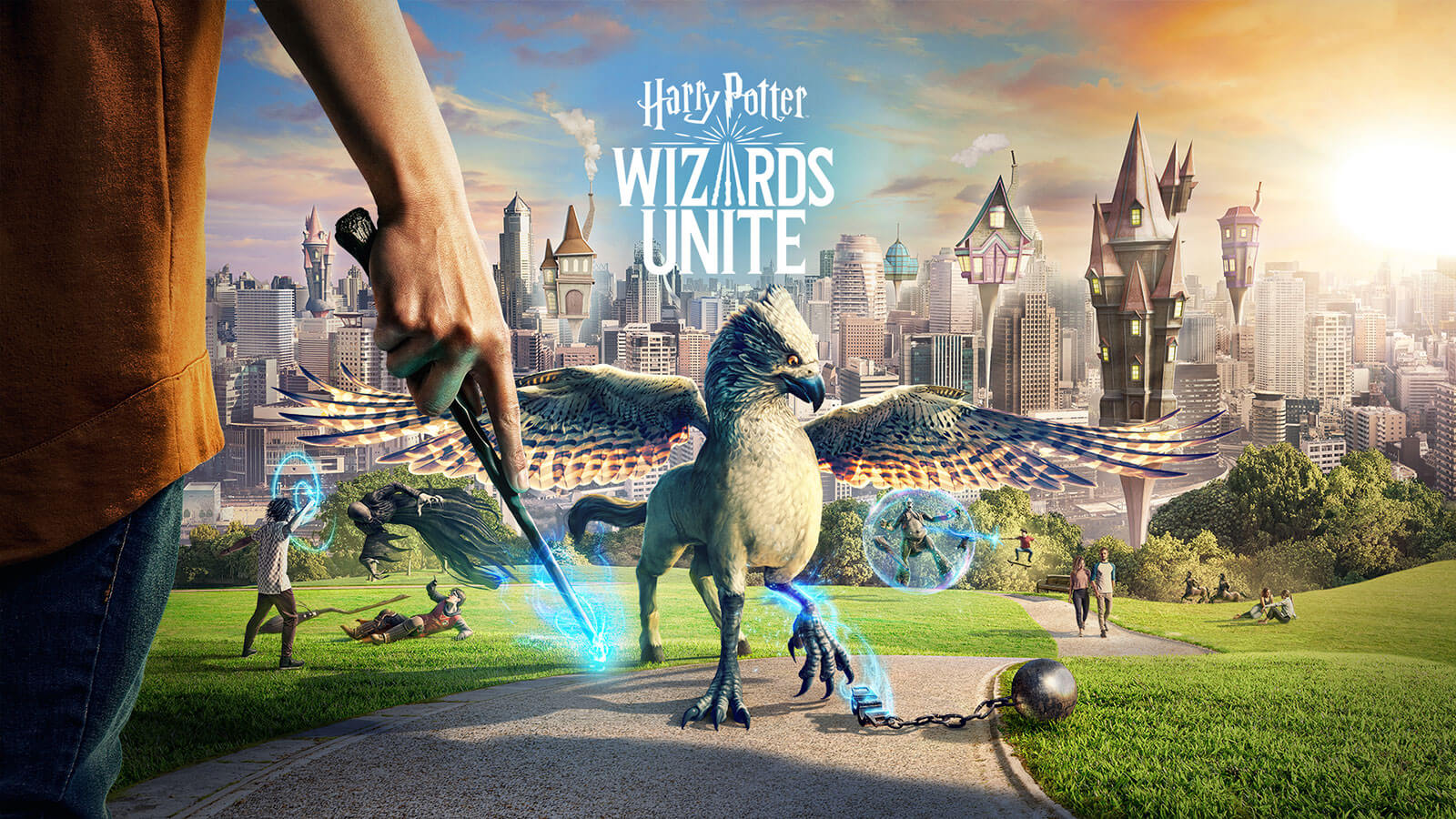 If you were planning on downloading the Harry Potter mobile game Wizards Unite but never really got around to it, then it’s best you forget about it – as of December 6th, the game is not available for download anymore.

The augmented reality game is similar in style to Pokemon Go and has launched back in 2019. However, the company that developed it, Niantic, has announced since last year that it will gradually begin to shut it down.

Niantic didn’t really clarify why Wizards Unite will be shut down, however, there are some factors that might have contributed to the decision. The first one being the Covid-19 pandemic. The game follows the Pokemon Go style of play, which means that you have to walk around outdoors to fully enjoy it, and, with numerous countries coming out then going back into lockdowns, that’s kind of hard to do.

On the other hand, Pokemon Go is wildly successful and it’s also been developed by Niantic, who has been cashing it massively following its initial release. Wizards Unite is also a little heavy-handed on game mechanics and involves all sorts of magical monsters fighting each other, which isn’t as laid back as Pokemon Go, where you mostly walk around collecting some pretty cute creatures.

It’s understandable why Niantic preferred to focus its attention on its main money-earner in their gaming family.

Wizards Unite will officially go offline on January 31st, 2022 but it was still available for download until the 6th of December. On the same day, the in-game store had closed as well, and, though those who have downloaded it prior or after the announcement, can still continue to play the game, they cannot make any in-app purchases anymore.

The most recent update for the game in the App Store was back at the beginning of November, with version 2.19.
On November 29th, Niantic also announced Niantic Social will be added to the game, in spite of it closing down. This feature was rolled out to Pokemon Go back in 2020.

“We are excited to announce Niantic Social, which will be released in the 2.20 update.” Niantic said on the game’s webpage “Niantic Social enables you to chat with friends, manage your profile and friends list, and discover communities around you from directly within Harry Potter: Wizards Unite. Strategize Wizarding Challenges, discuss Gift preferences, and plan meet-ups through features such as Direct & Group Messaging, public and private Communities, and Events.

Niantic Social is also the best way to stay connected with the friends you’ve made in the game before Harry Potter: Wizards Unite closes down on January 31, 2022.

You will find Niantic Social on the Friends List page. This feature will not be available for Niantic Kids accounts.”

This feature, in a nutshell, allows the users to connect with one another before the official shutdown.
The users have been quick to reply to the post saying that, if this feature would have been rolled out to the game earlier, it might have saved the game from being shut down.

Niantic has promised to keep offering support for the game until the very last day, so if you want to continue giving it a spin, you still can, but perhaps it’s best to start saying your goodbyes and not get too attached, since there’s only a few weeks left for you to enjoy it.