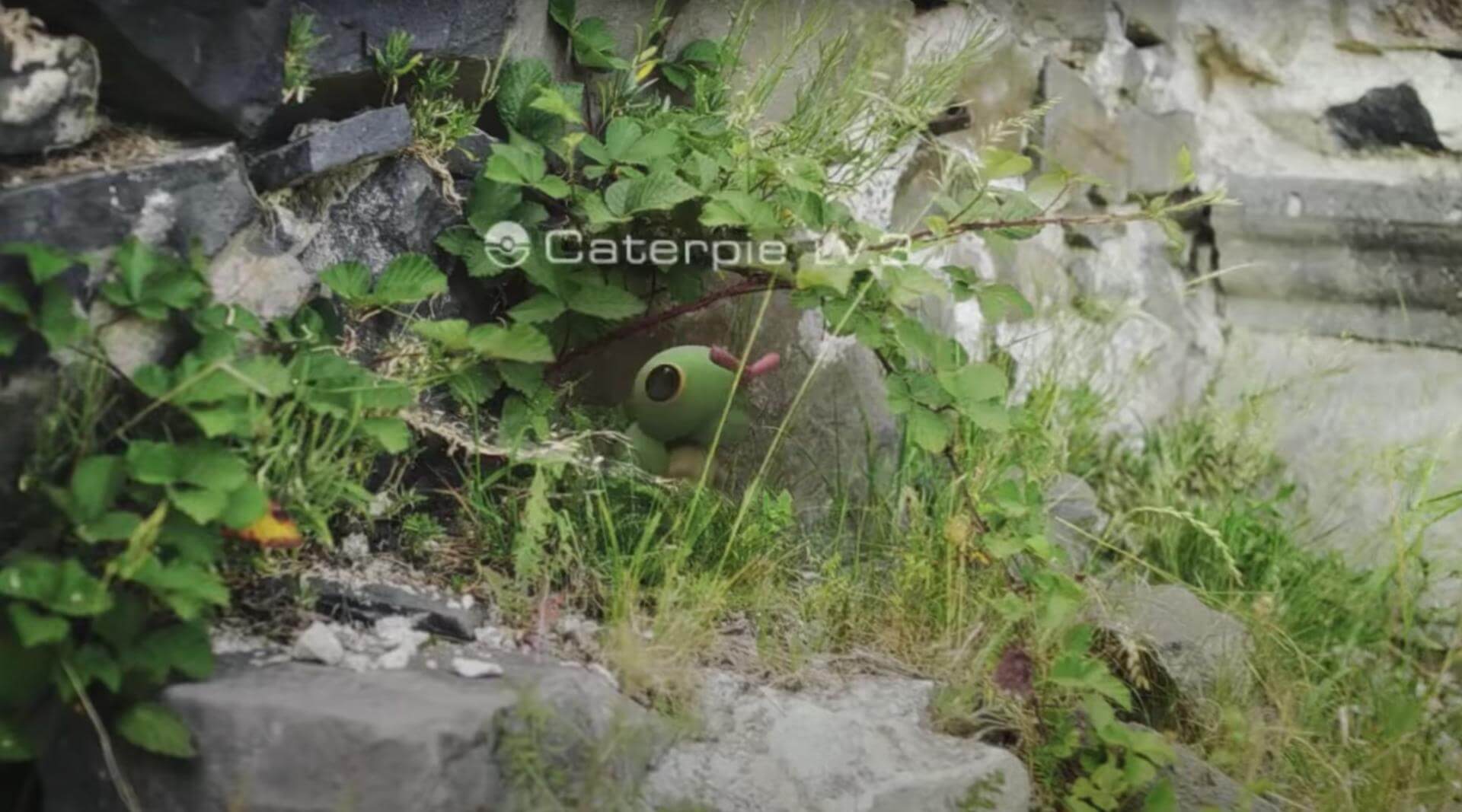 Pokémon GO recently announced that it would remove several of the game’s pandemic-initiated features. Fans criticized the company’s announcement, particularly as many of these changes not only helped players stay safer while playing the game, but were also considered necessary quality of life changes.

In a released statement on Pokémon GO’s website, the Task Force detailed the ways they were taking into account community feedback after the recent update. After speaking with leaders, the team at Niantic announced the following steps:

Second, the team will be backtracking on its original efforts to enable country-by-country rewards and events as the highly volatile pandemic continues to be felt and monitored by different governments. Instead, seasonal events will be connected to Pokémon GO’s internal season and all bonuses starting with the Season of Mischief will be global.

Finally, the development team will work to better communicate with fans and community leaders. Starting in October, they will “begin publishing a developer diary every other month to share the latest priorities, events, and features for the game” as well as setting up conversations with community leaders.