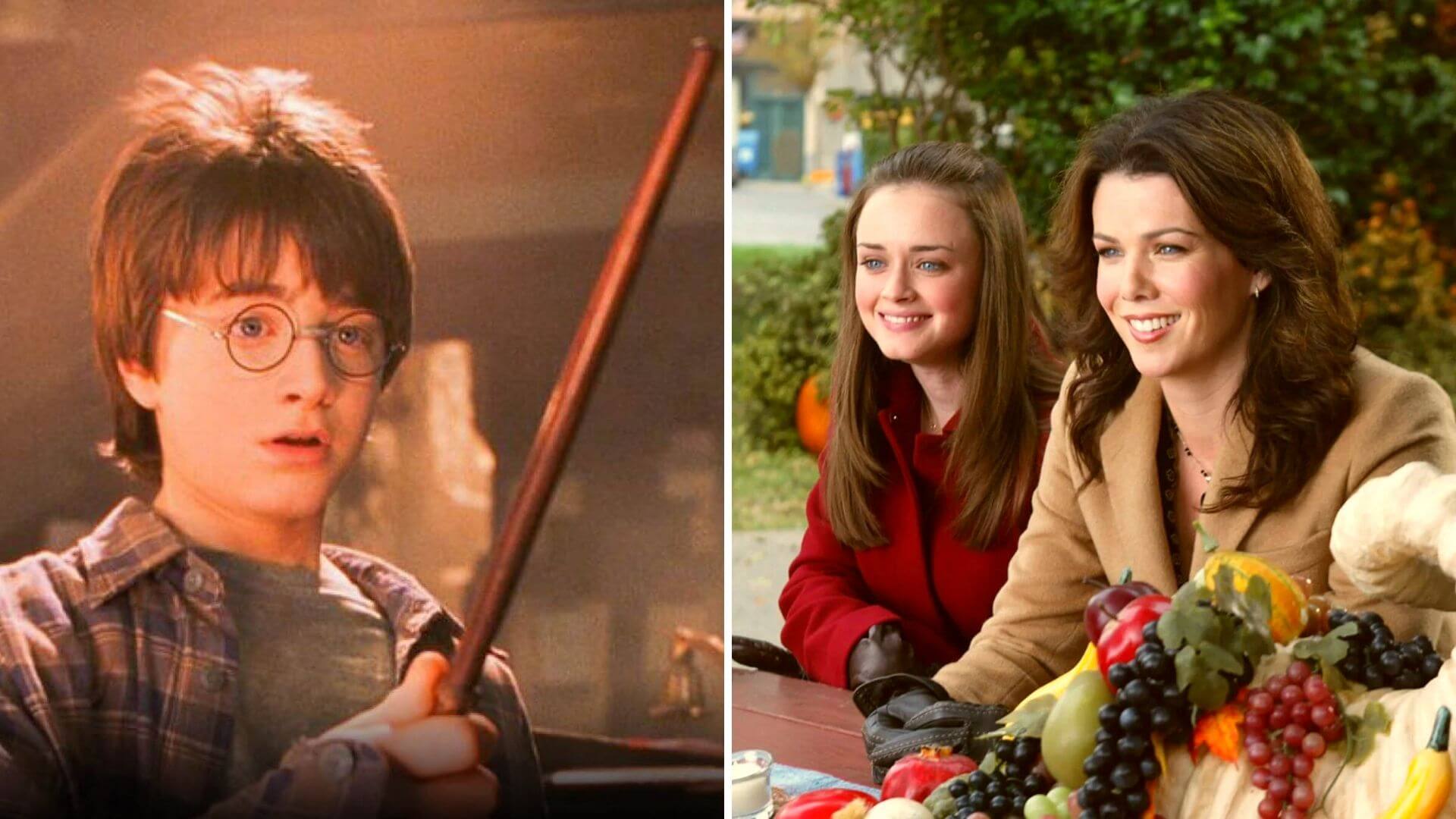 With fall here, you’re probably dying to start your annual marathon on Netflix, whether we’re talking Gilmore Girls or Harry Potter. Our advice? Invite your friends to the party! Since gathering your crew in the same house might be a tad risky right now, you should try Netflix’s best feature for friends with similar tastes in movies: Netflix Party.

Is Netflix Party the Same Thing as Teleparty?

What started as a way for friends to stream Netflix and watch together the same content while being in different places evolved into an extension for streamers everywhere.

As long as you have an active Netflix account and the Teleparty (former Netflix Party) extension enabled, you can watch as many Harry Potter movies or Gilmore Girls episodes as you want on Netflix, chatting away with your friends.

Does Teleparty Work With Other Streaming Services: HBO Max, Disney Plus, Hulu?

Since we’re talking an expansion of the service, the answer is again a resounding: yes!

Basically, you don’t have to limit yourself to Netflix content. You can watch videos and comment with your gang at the same whether they’re hosted by HBO, Disney or Hulu.

How to Use Netflix Party (now Teleparty)

To understand how to use Netflix Party – the now Teleparty – you first have to know you’re dealing with an extension. A browser extension, to be more specific. So, there’s no way you can use this feature on your phone, iPad, game console or TV 🙁

The only medium for Netflix Party – or, well, Teleparty – is a desktop computer or laptop browser (be it Mac or PC). It also means that the streaming resolution depends on the browser you’re using; Microsoft Edge will support 4K viewing while Chrome will only handle HD resolution.

How to use Teleparty:

That’s all it takes to get the party started!

Fortunately, Teleparty is completely free. You can download the extension without paying a cent. However, keep in mind that accessing the content does require a streaming subscription.

If any of your friends lacks one, you’ll have to either give them access to your account or convince them to get on that streaming service now!

Is Teleparty Safe? How About Private?

Here’s where it gets even better! Considering the mechanics of Teleparty (former Netflix Party), the app is pretty safe. No one but those that have the generated URL can enter a party. Of course, if that’s your kid or a younger relative, you should double check that the content they’re invited to see is age-appropriate.

As for privacy, you’ll be happy to know that the messages sent in the chatroom do not stay on the Teleparty servers. In fact, they are swiftly deleted after the party is over.

Sounds like something you’d like to try? Tell us in the comments below! Also – team HP or Gilmore Girls?