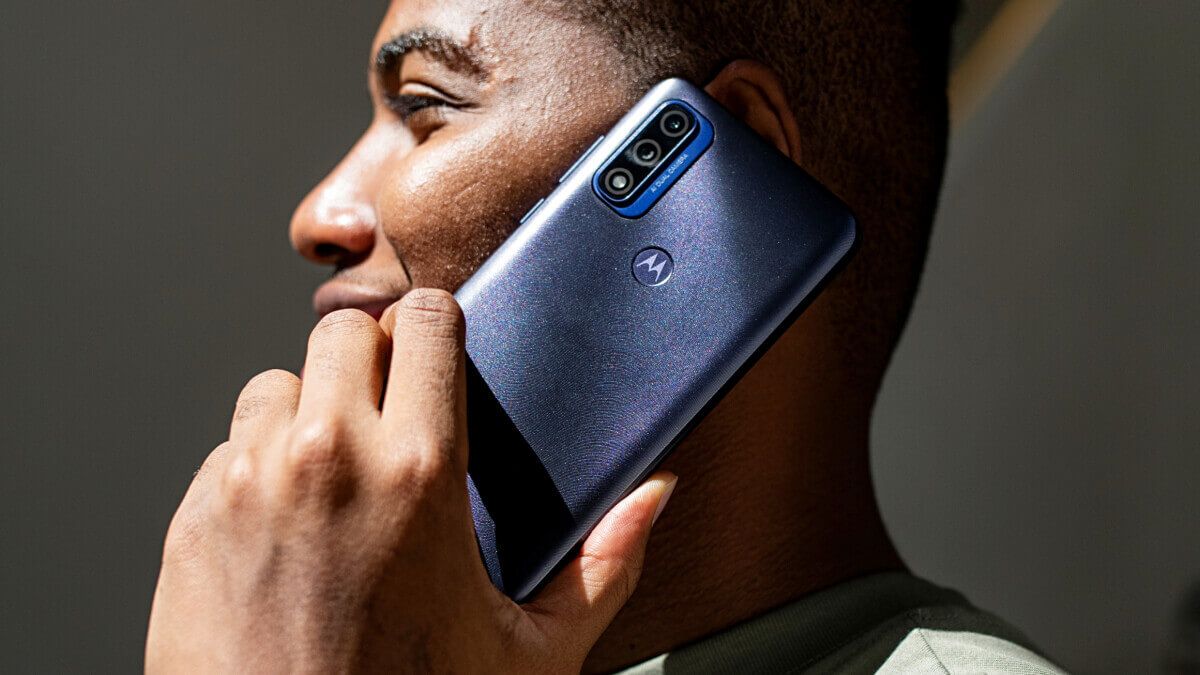 Motorola’s pace has yet to slow down during the pandemic. This morning it announced the Moto G Pure, its latest offering for the budget market.

Motorola’s fifth G-series phone announced this year is the Moto G Pure, which arrives with a price tag of just $159. And, while Motorola has yet to officially stop production of its E-series, the G Pure has a lot in common with the Moto E.

In terms of design, the device doesn’t offer a lot: the smartphone has a plastic back and frame and comes in a blue color. On the back we can find the Motorola logo, which also serves as a fingerprint sensor. Alongside it, we’ll find a 13MP primary camera, coupled up with a 2MP depth sensor.

On the front, there is a 6.5 inch LCD screen with a 1600 x 720 resolution and a teardrop notch. There is a 5MP selfie camera there as well and the phone features a thick bottom bezel.

Under the hood, we’ll find a MediaTek Helio G25 with 3GB of RAM and only 32GB of storage. However, you can add some external storage via microSD, so that’s not really a big issue.

The G Pure’s hardware configuration is pretty standard for a phone at this price point, but there are specific limitations to consider, mainly the storage; with a storage capacity of roughly 19-20GB once the operating system is installed, and just 3GB of RAM, the phone is obviously a better fit for light users who are not big on apps or taking videos or photos. One advantage is the device’s 4,000mAh battery, which Motorola states is able to last for two days in between charges. Obviously, that’s a pretty bold claim but if you’re a conservative user, it does track. However, if you’re checking your phone constantly, you’ll most likely have less battery time than that.

The phone does not feature NFC but it does have Bluetooth 5.0 for wireless audio, as well as a 3.5mm headphone jack.

On the software side, the Moto G Pure comes with Android 11 out of the box and the company also offers two years’ worth of security updates for the G-series lineup. Usually, Motorola also offers a major OS update at some point but it has not, thus far, confirmed if the G Pure will get Android 12.

The phone will be available for pre-order via Amazon, Motorola’s official website and other online retailers as of October 14th.