Netflix Games, the Next Step For The Major Gaming Platform? What We Know So Far - TechTheLead 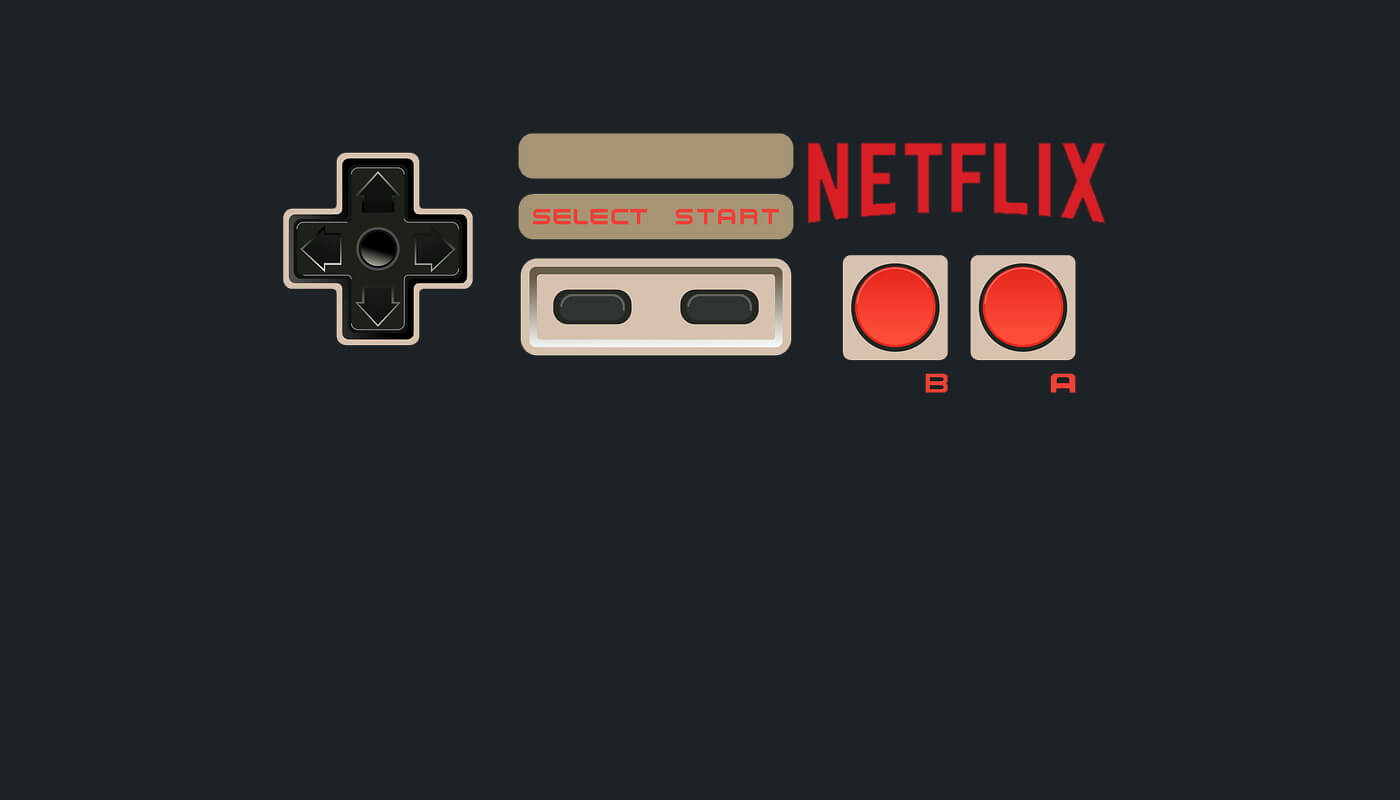 They tested Netflix stories similar to what you have on Instagram, a linear Netflix channel to remove the hassle of finding new episodes and had a Netflix game that had the whole Internet talking – but when is the Netflix gaming service coming?

Netflix games have long been in the making, with services like Reuters and Axios claiming that the streaming service will become a gaming service starting next year.

Here’s what you should know so far.

In May, Netflix announced a huge partnership with Riot Games, the maker of the popular League of Legends game, to bring the first Riot Games TV show, called ‘Arcane’, onto the streaming platform.

The move is not just a huge step for Riot Games, who would be making its first ever TV show, but also for Netflix, who has not partnered with such a big game developer until now.

Still, you’d expect Netflix to try to add the hottest content for their subscribers, and a series based on a video game is just that, so let’s see the actual games Netflix is involved in.

In May, a Reuters report spilled the beans on Netflix Gaming, a service that could look a lot like Apple Arcade and allow you to buy and download games.

The report went beyond Netflix’s first game, the interactive Black Mirror episode called Bandersnatch, and said that the streaming giant will move away from making content.  Instead, Netflix will focus on licensing said content, like they did with the games based on Stranger Things (more on that in a minute).

However, months later, we now know that Netflix’s ambitions are much larger and much more mobile-oriented.

Netflix has hired a former Facebook and EA executive, Mike Verdu as VP of game development, and his experience reveals what is in store for gaming fans.

According to a new Bloomberg report, Verdu has also worked at Electronic Arts on popular mobile games like the Sims, Plants vs. Zombies and Star Wars, and was chief creative officer at Zynga between 2009 and 2012.

You might remember the FarmVille craze from around that time! During Verdu’s Zynga time, FarmVille exploded as the most popular mobile game, reaching 10 million daily active players on Facebook, and was followed by CityVille, a game even more successful.

With this type of resume, Verdu’s joining the company marks a clear path forward: Netflix games will be mobile-first, not AAA titles or interactive shows like Bandersnatch, and they will probably have a social element.

So, what games are there on Netflix so far?

Right now, there’s just two titles available and in the most unexpected way possible, though still in line with those previous reports.

Neither of them come with in-game purchases or ads, according to what Netflix COO Greg Peters said in an investor call, so that’s the good news.

The bad news is that the games were bundled into the Netflix subscription of Polish users.

Yes, Netflix games are already available but only on a very limited basis, to subscribers in Poland.

Even worse, the games were de-listed from most stores ahead of this announcement.

“Stranger Things 3: The Game is being delisted from Steam, GOG, and the Epic Games Store on August 31. Anyone who owns the game on either storefront prior to its removal will continue to have full access to it, but it will no longer be available for purchase,” reported PCGamer.

The site also notes that this was the “second loss of gaming content for Stranger Things fans this month”, after on August 16, the developer Behaviour Interactive announced that they will be pulling all Stranger Things-related content from their survival horror game Dead by Daylight.

The timing couldn’t be more obvious. Netflix is cautiously gauging their subscriber’s interest into this type of content and bringing back under their umbrella all the existing gaming things they did so far.

“We view gaming as another new content category for us, similar to our expansion into original films, animation and unscripted TV. Since we are nearly a decade into our push into original programming, we think the time is right to learn more about how our members value games,” the company said.

Still, this slow strategy might not be the right thing for Netflix games, if they are to succeed. Back in July, when news of the games started to show up and the company confirmed their gaming interest in a letter to shareholders, subscriptions in key regions started to drop.

The previous quarter, Netflix lost 400,000 subscribers in the US and Canada, the first time it registered a loss in the region since Q2 2019.

It’s not a major drop for the service, who added 7.5 million subscribers in that region since 2019, and Netflix said that “we believe our large membership base in [the U.S. and Canada] coupled with a seasonally smaller quarter for acquisition is the main reason”.

However, it’s just as likely that Netflix needs to keep things fresh to keep subscribers interested and less likely to cancel.

With users having the choice to subscribe to Netflix, Amazon, Disney+, Hulu, Starz and a myriad of other streaming services, Netflix Games could be the big differentiator for the service and would have to arrive soon to keep interest up.

Right now, all the reports claim that 2022 is the year Netflix Games will be up and running.

On their website, the company is actively recruiting a Director of Product Innovation (Interactive), a position that mentions the Bandersnatch project and will help them “expand our slate of interactive innovations and capabilities, including but not limited to new types of features, game-like experiences, and different ways of interacting with stories.”

According to everything we know about Netflix’s gaming project so far, the company will bundle their games with the existing Netflix subscription, so their users won’t have to pay extra for this extra content.

“We view gaming as another new content category for us, similar to our expansion into original films, animation and unscripted TV. Games will be included in members’ Netflix subscription at no additional cost similar to films and series.

Initially, we’ll be primarily focused on games for mobile devices. We’re excited as ever about our movies and TV series offering and we expect a long runway of increasing investment and growth across all of our existing content categories,” said the company in a letter to shareholders.

Netflix games might be taking their sweet time in getting here but the prospect of more content is something that will convince many to keep their subscription running.

What about you? Do you want actual Netflix games or more interactive experiences like that Black Mirror episode?