Realme’s 9 series is expected to launch in January 2022 with at least four models in the series. One of these will be Realme 9i: its key specs were recently leaked by a Vietnamese website called The Pixel and were also confirmed by trusted leakster Chun, on Twitter.

The mid-range device will apparently have a 6.5 inch  IPS LCD panel with a 90Hz refresh rate and a Full HD+ resolution.
Thanks to the leaked images, we know that it will have a punch-hole selfie camera, located on the left corner of the screen.

Under the hood, we’ll find Qualcomm’s Snapdragon 680 chipset, which was introduced to us at the beginning of October. This chipset is based on a 6nm process and comes equipped with a 4G LTE modem, a Kryo 265 CPU core and Adreno 610 GPU.

In the leaked renders we can also see a triple camera system set up on the back, which will include a 50MP main sensor. 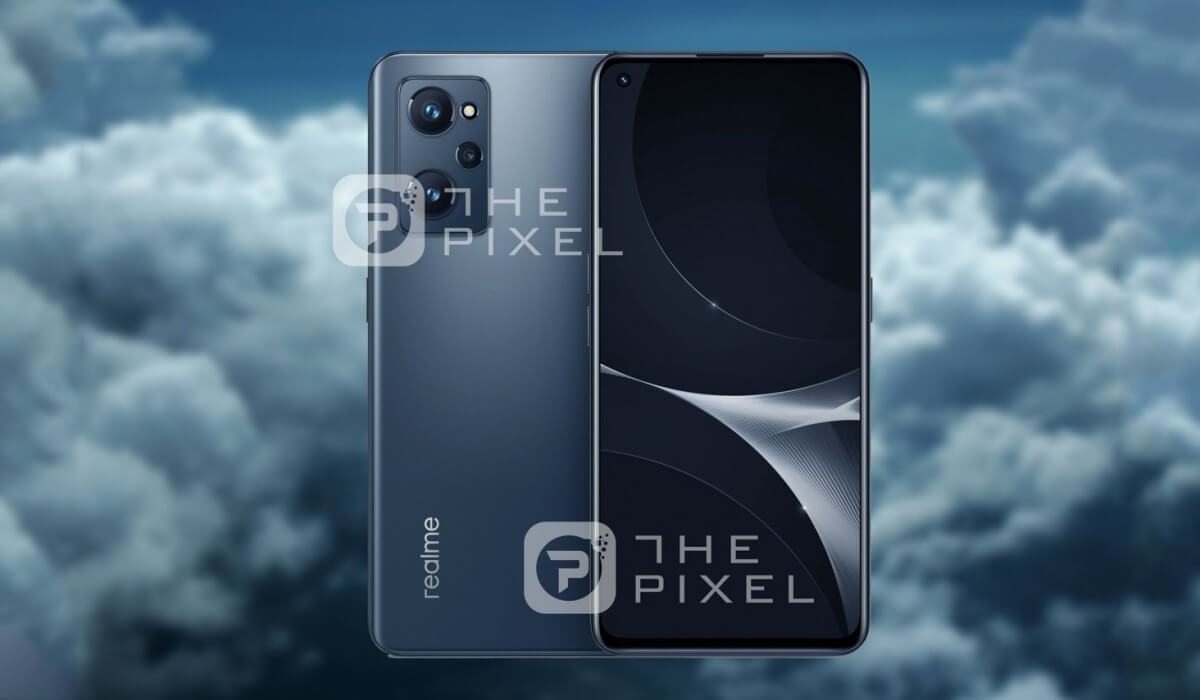 The device will have up to 8GB of RAM and 128GB of internal storage as well as a 5,000mAh battery.

It does look, however, that the Pro + / Max model, however, looks like it will be a higher-end device than the other models, but it’s not yet clear if it will be available globally or only in selected markets. 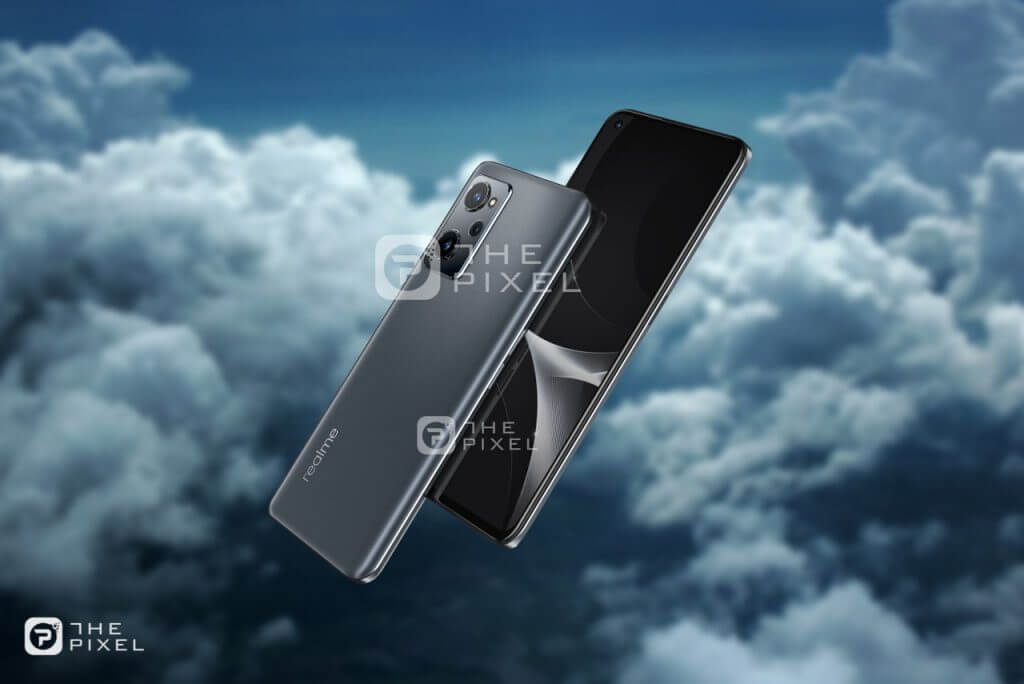 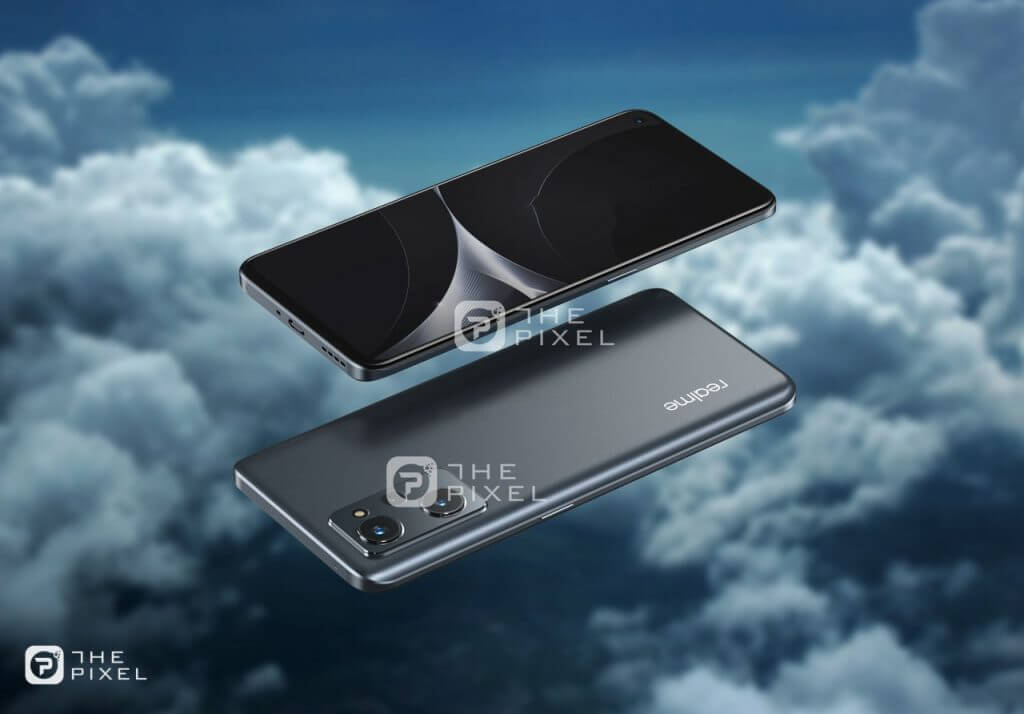 Realme skipped the series launch this year, just like other companies have, mostly due to the Covid-19 pandemic as well as the still ongoing chipset shortage. The rumors have stated that Realme will eventually hold not one, but two launch events in 2022, where it will release the Realme 9 series, which will then be followed by the Realme 9S devices.

According to tipster Chun, Realme will launch the Realme 9i first, in January 2022.