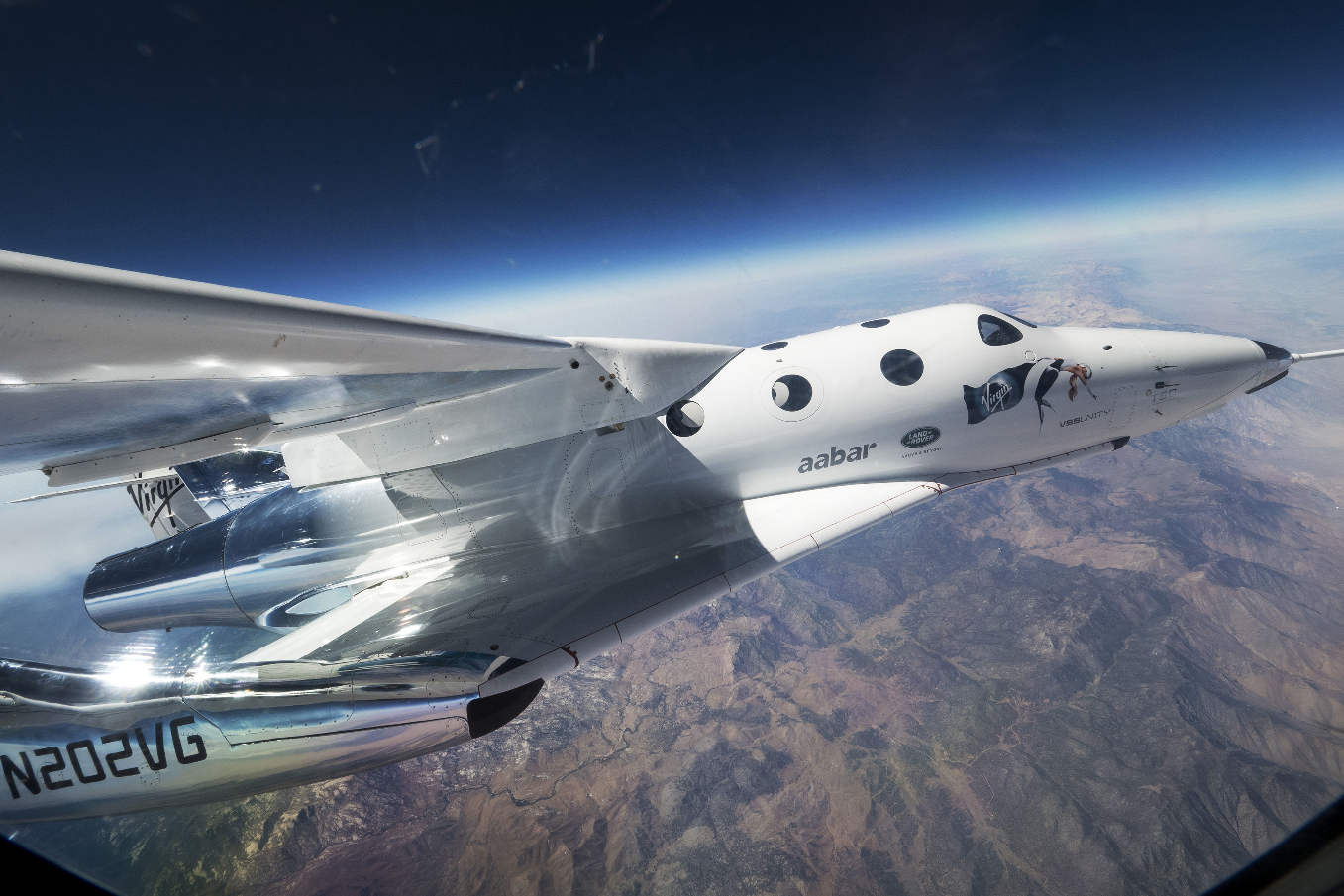 Virgin Galactic has announced an agreement that has been two years in the making, about partnering up with two aerospace companies in order to bring commercial space launches to Italy.

The companies in question are SITAEL and ALTEC, the latter being a public-private company that is owned by the Italian Space Agency and Thales Alenia Space.

The agreement would like to place the space vehicle system at the future Taranto-Grottaglie Airport, where the vehicle could be used both for the space experience by private citizens as well as for research by the Italian Space Agency.

This would make Virgin Galactic the first group to launch someone into space from Europe.

Virgin Galactic has one active spaceplane so far, the VSS Unity, which is still being tested at the homebase in California at the Mojave Air and Space Port.

The vehicle is designed to take passengers into suborbital space where they will have the opportunity to experience microgravity for a few minutes before The VSS Unity will it re-enter Earth’s atmosphere.

Even if the VSS Unity has not yet gone to space, hundreds of customers have already pre-booked their $250,000 tickets.

Virgin has not yet released an official date for the first passenger flights but even if they do, how many can actually afford it?