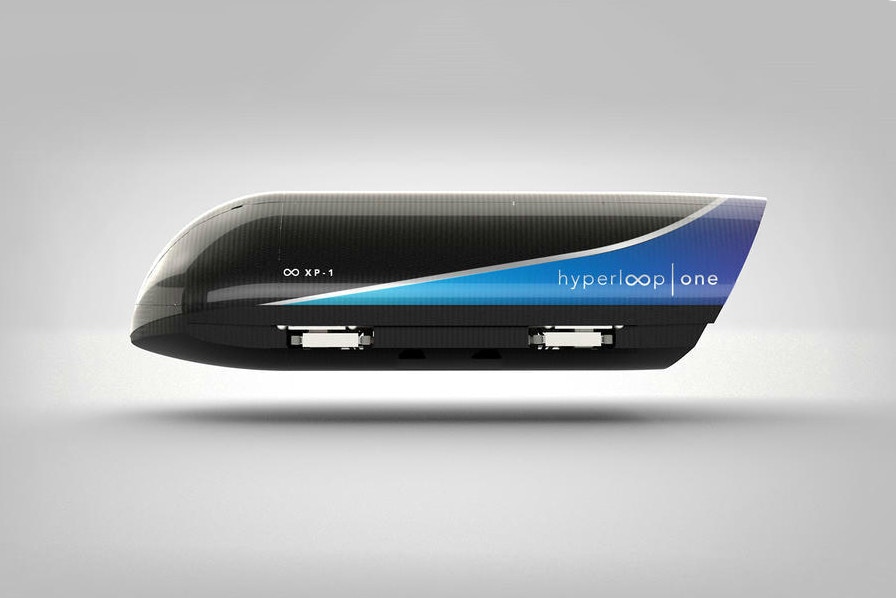 Virgin Hyperloop One just broke Elon Musk’ pod speed record of 220mph! One of the leading companies in the development of pods that can travel in tubes at near-vacuum just challenged Musk to overcome a mind-blowing speed of 240 mph #automagic

At the DevLoop track in the Nevada desert, Virgin Hyperloop One loaded a 28-foot-long pod and sent it at a blasting speed that reached 240 miles per hour. If you recall, students managed to set an awesome record with a WARR pod this summer with the occasion of the Hyperloop Pod Competition organized by SpaceX. Their top speed was a bit over 200 mph. Musk tweeted that his team would run the sled again, later than week, and see how it behaves.

Turns out, it did wonderfully, reaching 220 mph. But that isn’t the best a pod can do, as Hyperloop One proved. They pushed the vehicle in a 1,600-foot-long concrete test tube at an air pressure similar to the one you achieve at 200,000 feet above sea level. Couple that with the magnetic levitation system in place and it’s no wonder the company managed to score better than the entrepreneur.

It’s difficult to say which company will make the hyperloop transportation system available to consumers first. Musk has proved it can bring projects to completion like no other, but Hyperloop One was the first to show off people what they can expect from this kind of system. Also, they now have the power and reputation of Richard Branson, who is now chairman, not to mention the financial resources, having raised $50 million.

Even when one of the two succeeds in opening the pods to the public, there’s no telling whether this type of transportation will be successful from an economic point of view.