Facebook Can Find You In Photos You're Not Tagged In - TechTheLead 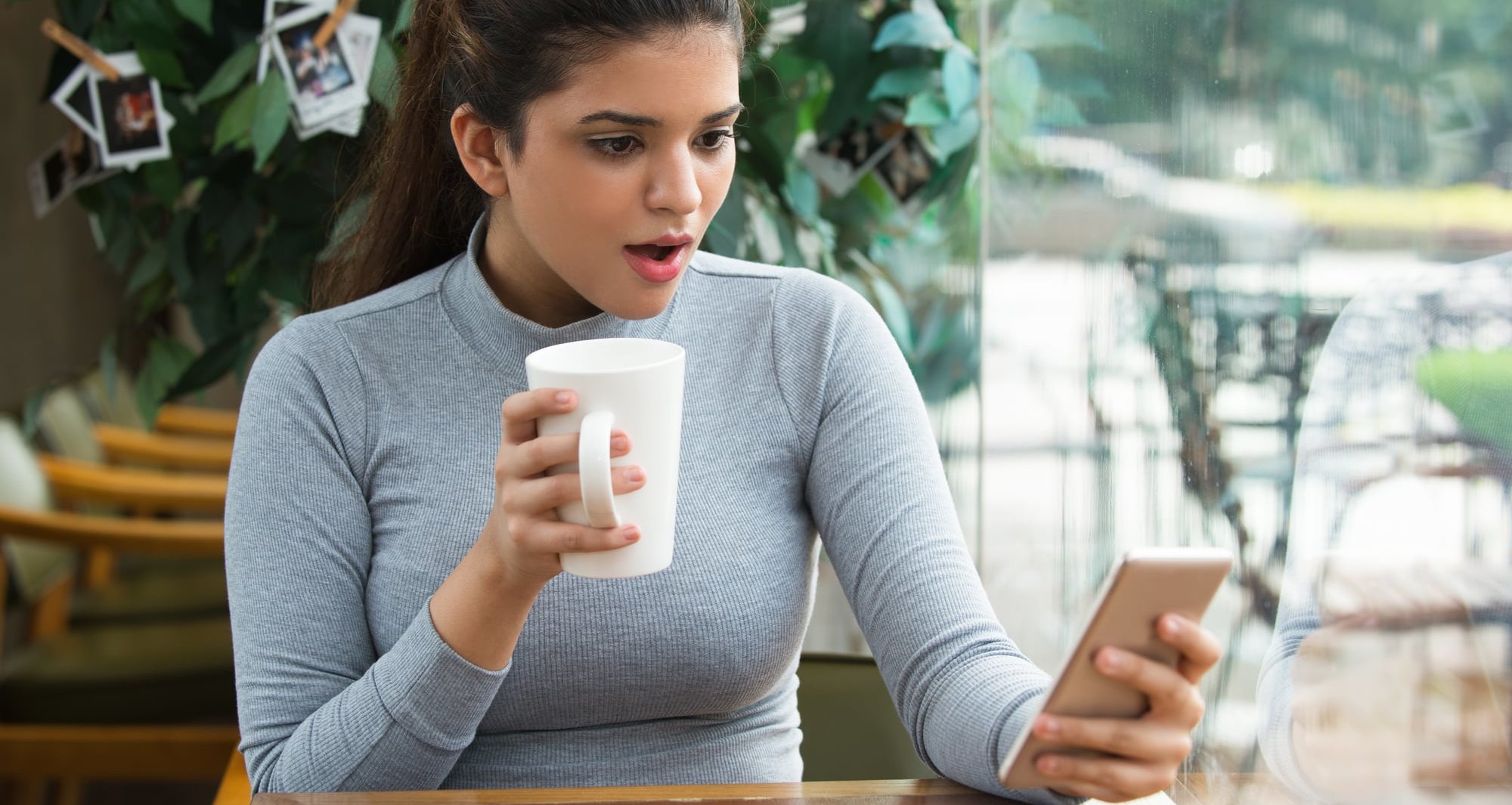 The same facial recognition technology Facebook uses to suggest friends you might want to tag in photos uploaded will be used to alert you of any pictures where you might appear inadvertently. It’s one more measure the social media company is taking to ensure users have control of their digital identity. So, if a friend of a friend of a friend uploads media in which you appear, without your knowledge or consent, you’ll be informed of his action. What can you do at that point? Either message that person directly asking to take it down or if you approve the content, tag yourself in it. 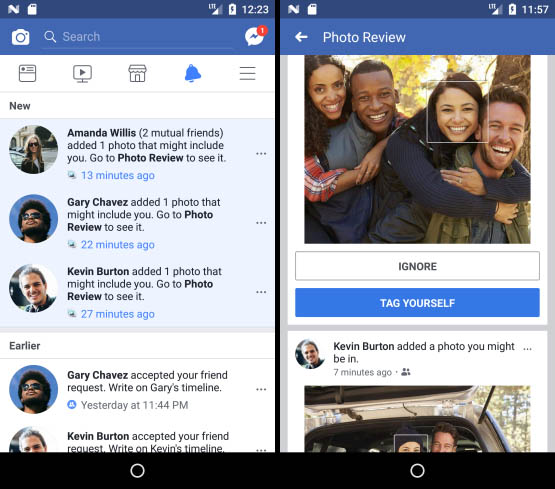 Be careful, though; there are a couple of loopholes strangers can take advantage of to still post photos of you without fearing Facebook’s alerts. For example, if the audience of that photo is just friends or custom and you don’t belong to either. Also, to track the photo to you, Facebook needs to see that you have a couple of friends in common with the poster.

The only exception to those rules are images used as profile pictures. Facebook is well aware of some users’ practice to create fake accounts of influencers or just acquaintances they’d like to annoy or bully.

Thankfully, Facebook hasn’t forgotten about their visually impaired users. They will have a special version of Photo Review that will be supported by screen readers. The tech behind this option relies on Facebook’s automatic alt-text tool that can transmit photo details such as location and objects found in the picture.

That’s not all. Mark Zuckerberg’s team will soon roll out a on/off switch for facial recognition-enabled features. Basically, you’ll be able to opt out of all actions that are intended to identify you and your friends in media uploaded. Of course, this comes with its ups and downs that we’ll get into once Facebook elaborates on the option.