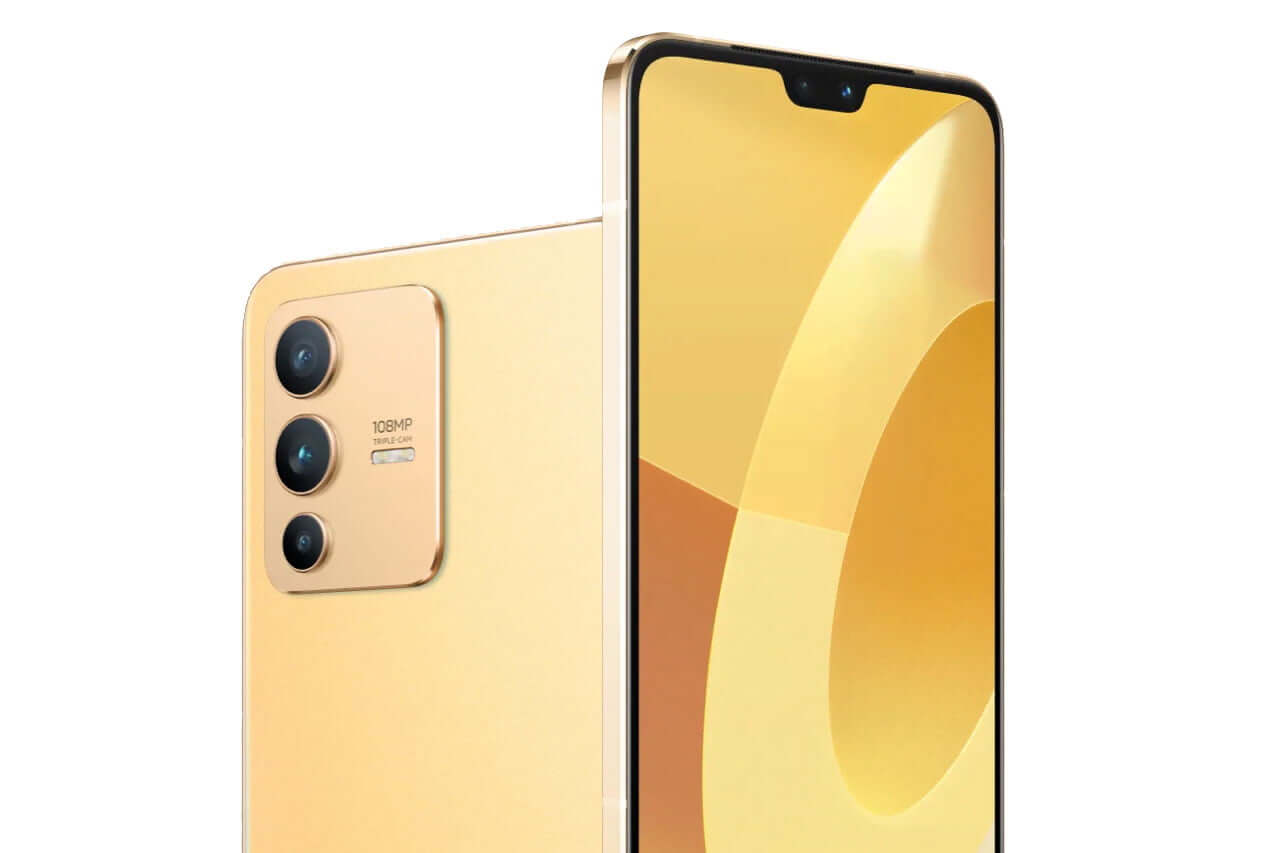 Vivo has announced its new S series generation, which are said to be two of the best selfie snappers out there:  Vivo S12 and S12 Pro.

Alongside them, Vivo will also launch its second smartwatch, the Vivo Watch 2.

The  Vivo S12 Pro is, without a doubt, the most interesting of the two. It comes with a 6.56-inch AMOLED display with a 90 Hz refresh rate, 240 Hz touch sampling rate and HDR10 +.  Under the hood, it hosts a MediaTek Dimensity 1200 chipset and a 4,300mAh battery with 44W fast charging support. 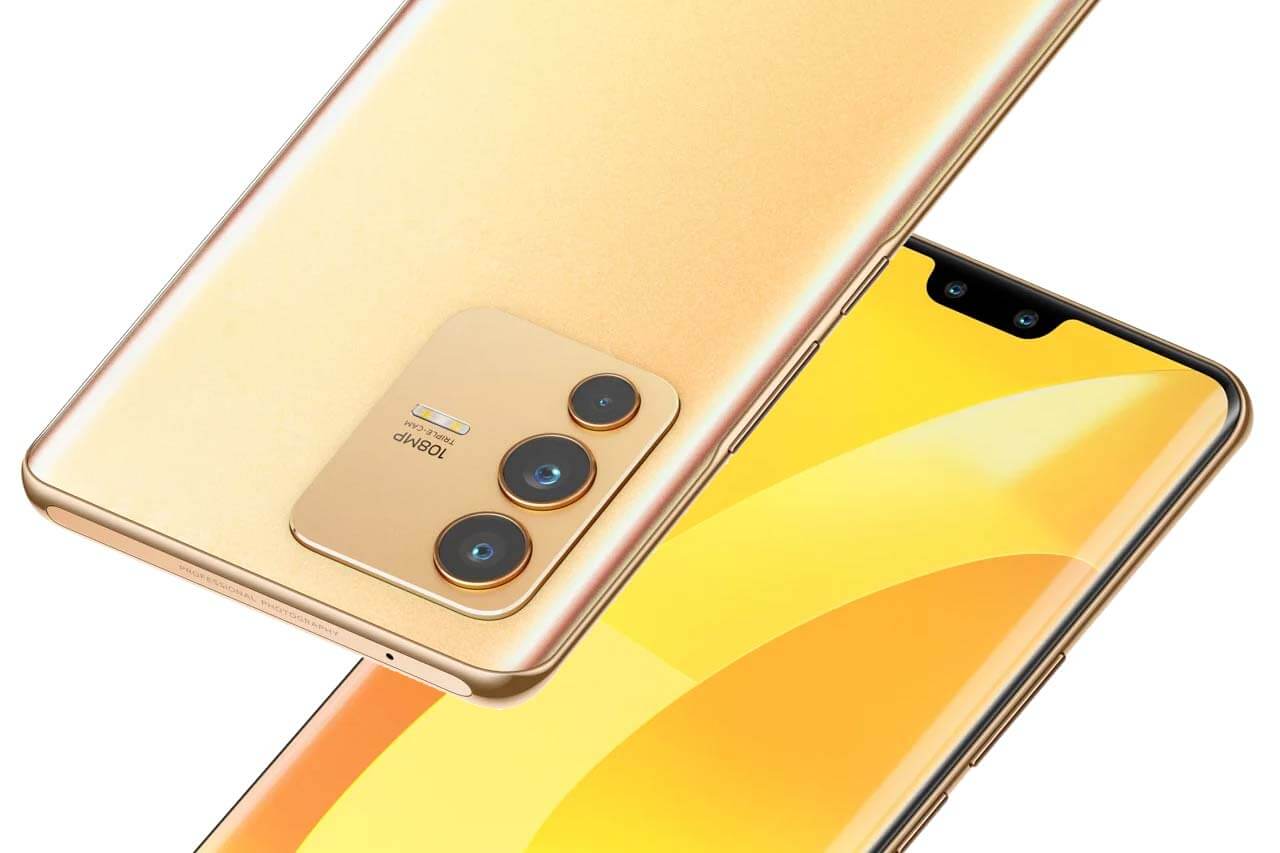 On the back, we’ll find a 108MP main camera, an 8MP and a 2MP sensor. However, it’s the front camera department that is actually the star of the show: there, we’ll find a 50MP + 8MP camera combination that also comes along with a dual LED flash,  wide angle and many AI-based shooting modes (AR, sport, double exposure, double-shot video and more. ). 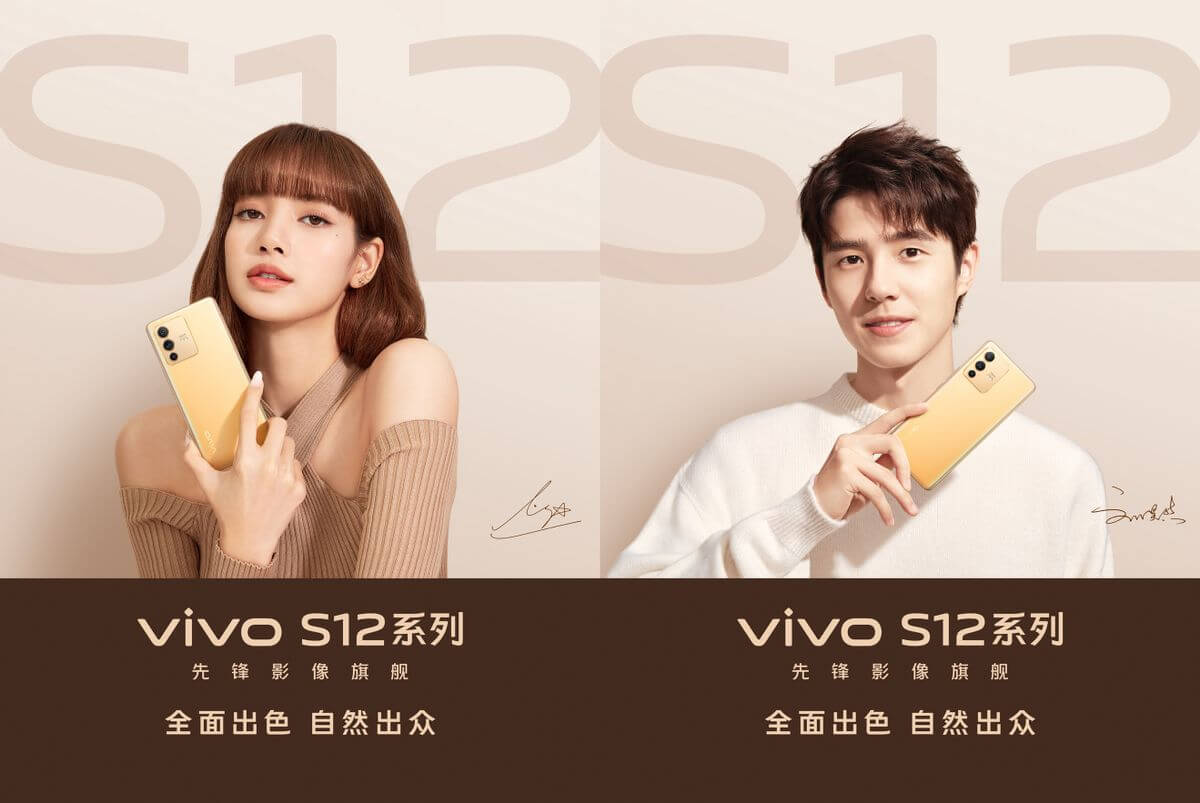 The vanilla version of the Vivo S12 on the other hand, has a 6.44-inch AMOLED display with a 90Hz refresh rate. It comes with a MediaTek Dimensity 1100 chipset and a 4,200mAh battery with 44W fast charging.

The camera module on the back is identical to the Pro variant but the front features a 44MP and 8MP camera combination instead.

The S series devices have never been, generally speaking, expensive, so the features we mentioned above are pretty amazing when we consider the quality/price ratio.
However, we don’t know if the phones will become available globally, in select markets or if they will even leave China to begin with.