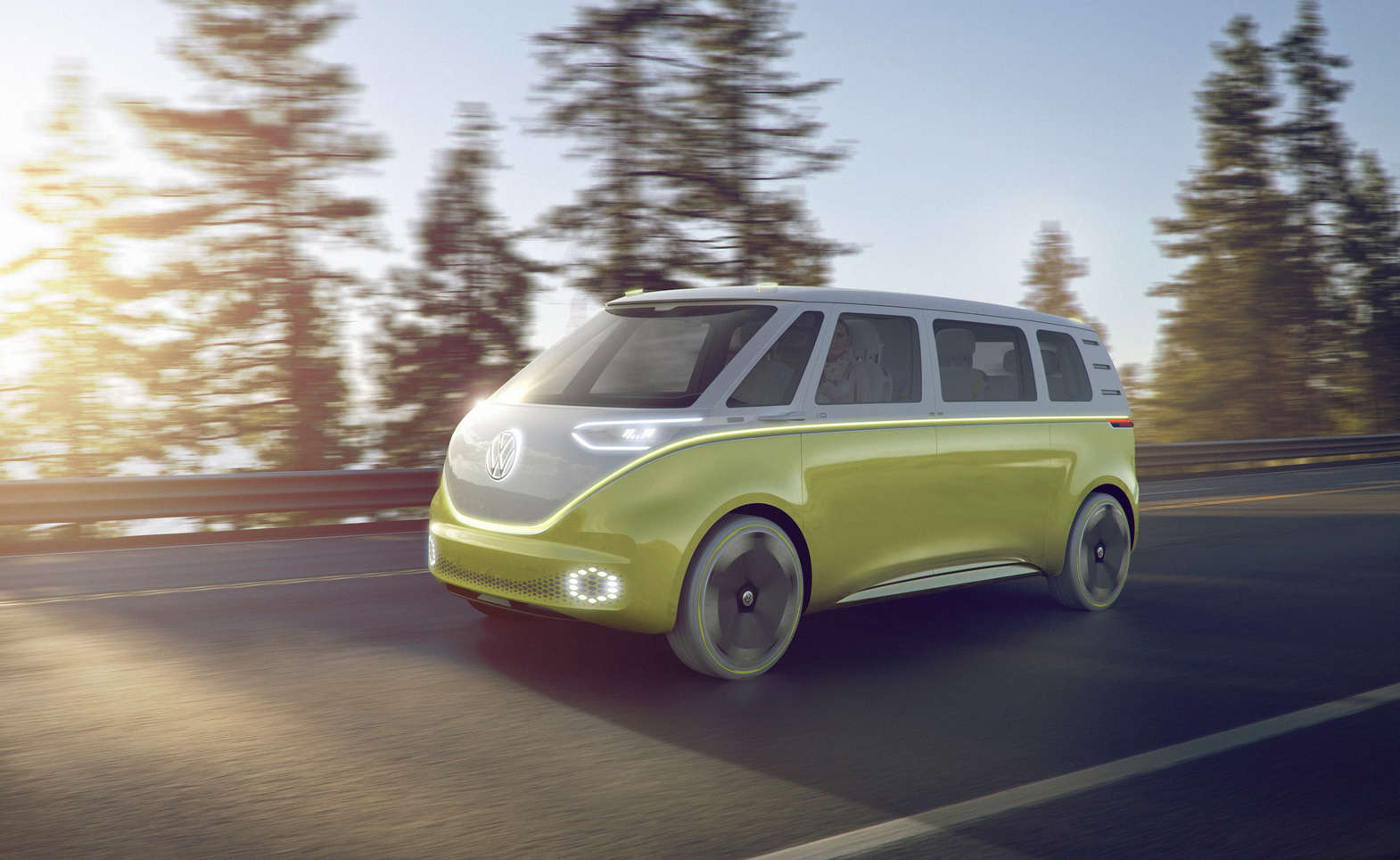 Volkswagen Hippie Minibus Was Reimagined As A Driverless EV

By 2025, Volkswagen expects to sell around one million electric vehicles per year. With a bit of luck, we might see their 1960s iconic microbus – the no.1 choice for hippies – amongst them. ID Buzz is the “new age”, self-driving version of it #automagic

At this year’s North American International Auto Show (NAIAS) in Detroit, the ID Buzz was unveiled. At first glance, it seems to have retained the main design characteristics of the minivan of the 60s with added features and modern technology. The current version is a self-driving electric vehicle. 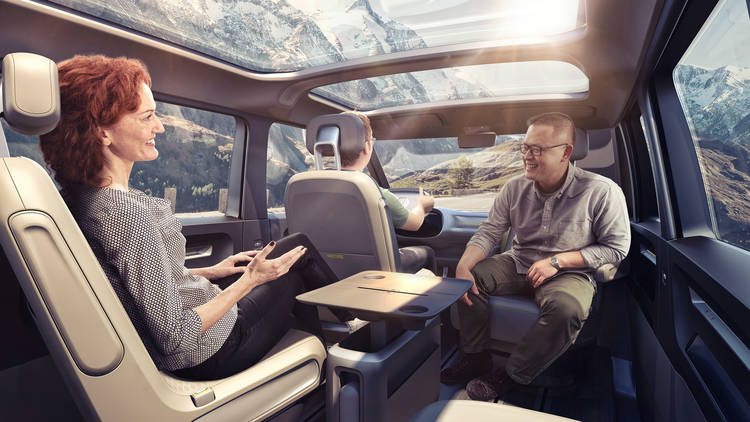 When the driver wants to let the car do the driving, he simply has to push back the steering wheel, entering autonomous mode. In the same time, his own chair turns to face the other seven passengers as the car’s own array of sensors and cameras takes over. 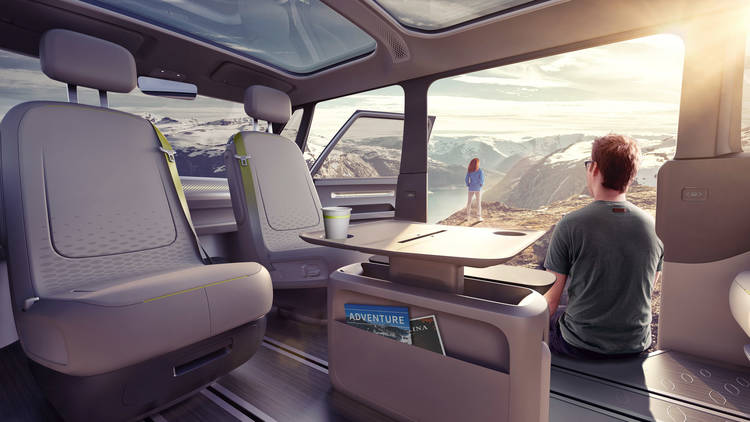 The electric vehicle would have a range of 600 kilometers and would need a 30-minute charge to go to 80% power. That said, at this point ID Buzz is very much a concept, since the first electric car from the company is expected to arrive in 2020.

Volkswagen Hippie Minibus Was Reimagined As A Driverless EV