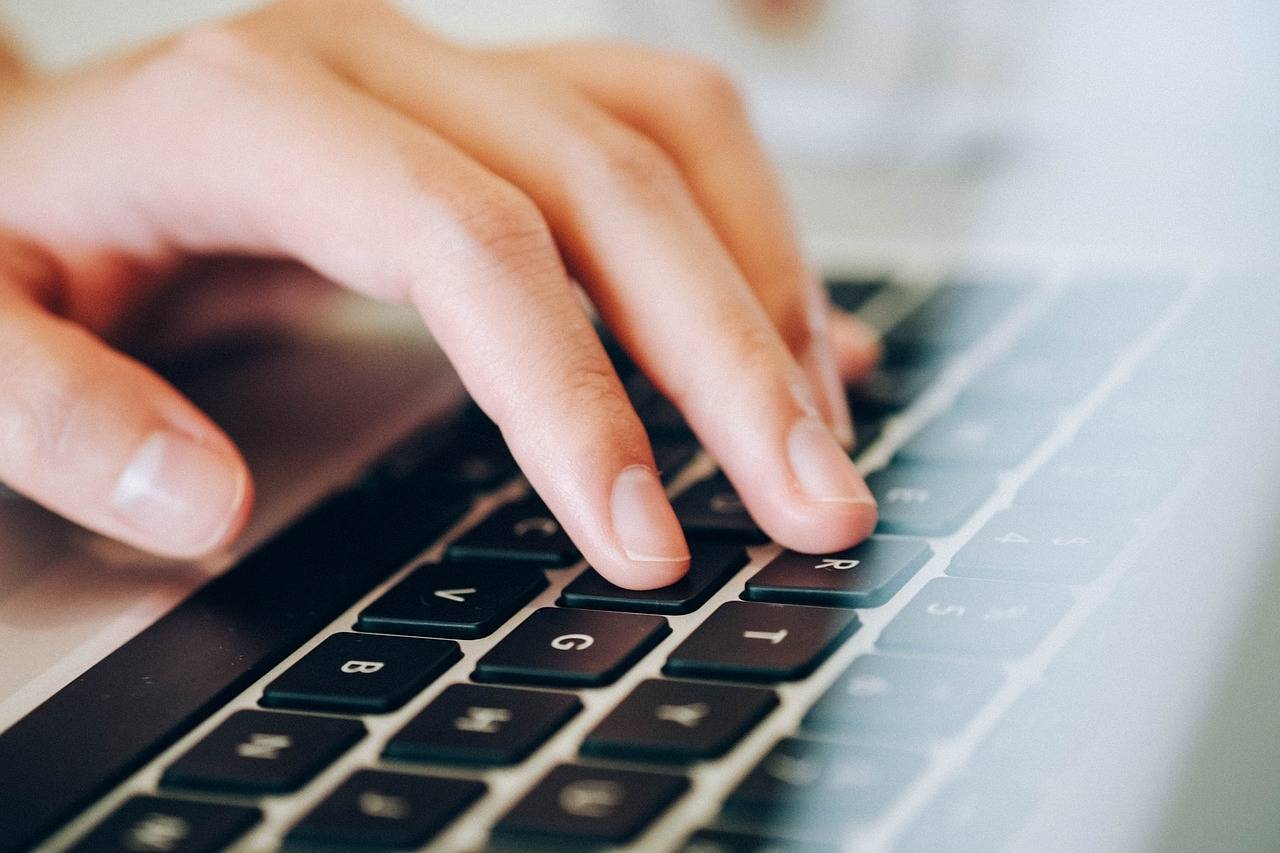 One more year has passed and it seems most of us… haven’t learned their lesson. Hacking scandals did nothing to scare users and make them deploy smart, hard-to-unscramble passwords. In fact, the most popular password in 2016 was embarrassingly simple #securemagic

New research from Keeper Security  showed the top 10 most used passwords last year from a list of 10 million hacked accounts. Essentially, the users’ accounts secured by extremely basic passwords, formed only by numbers, fell first. Indeed (and you won’t believe this), 17% of the accounts studied – that’s 1.7 million – protected their data with “123456” password.

It’s obvious that they didn’t even bother to change the password set by admin or if they did, they chose the easiest one to remember. Obviously, the convenient approach isn’t the safest one. “While it’s important for users to be aware of risks, a sizable minority are never going to take the time or effort to protect themselves. IT administrators and website operators must do the job for them”, said Darren Guccione, Co-founder and CEO of Keeper Security.

In addition to this, seven of the top 15 most common passwords are only six characters or shorter. “This is stunning in light of the fact that, as we’ve reported, today’s brute-force cracking software and hardware can unscramble those passwords in seconds”, adds Guccione. It’s hard to disagree with that. Check the entire top 25 passwords list here.

One of the options a user has is a password manager, a program that organizes and stores strong, complicated passwords. Even then, he’d have to remember a master password but it’s still better to memorize one than dozens, right?