VR at MWC Shanghai 2018 Promised Developments in the Future 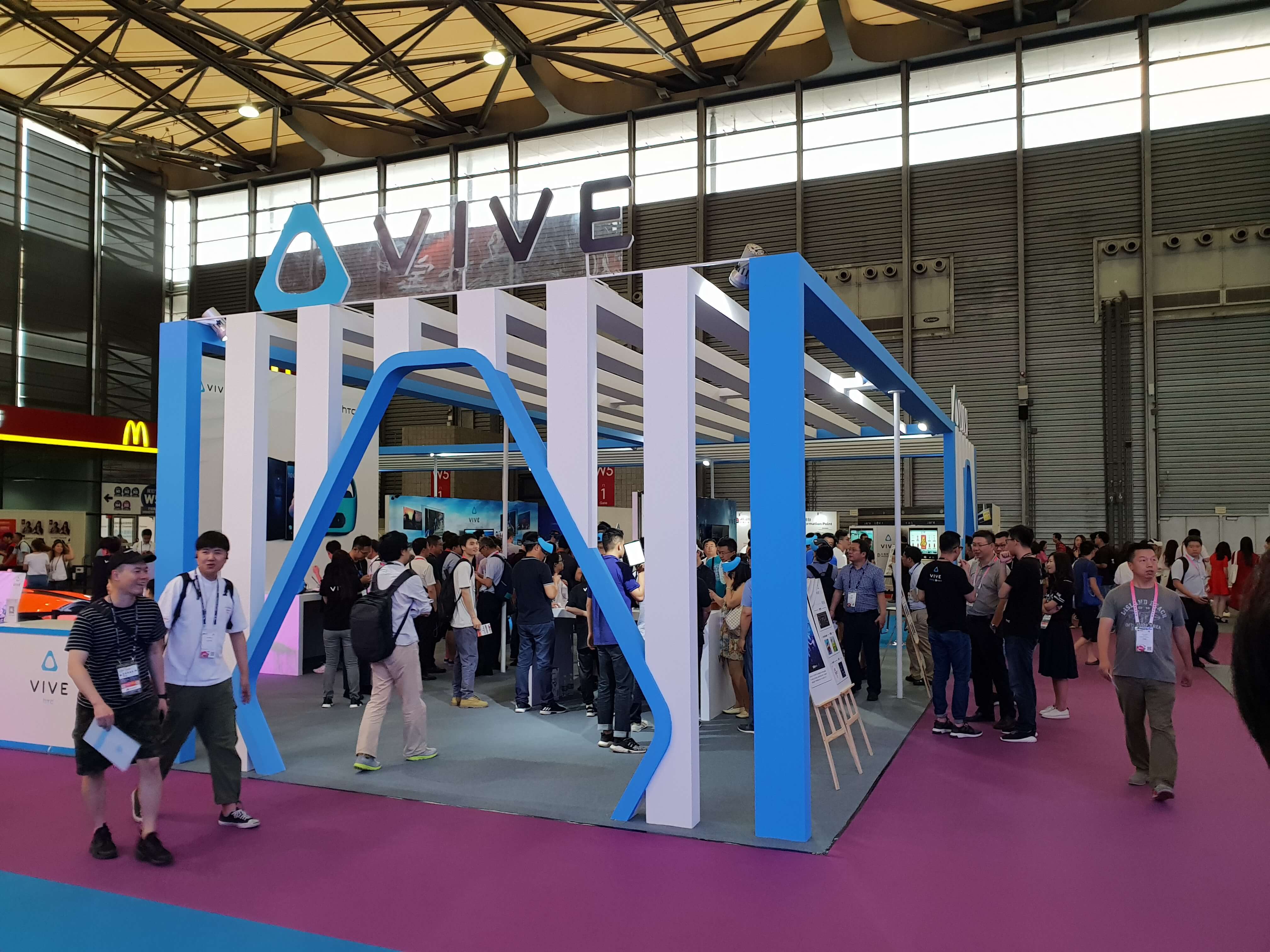 Virtual Reality (VR) technology has grown tremendously over the last couple years and what better place to showcase the newest and greatest VR technology than at Mobile World Congress Shanghai 2018! Yet, while many companies incorporated VR into their booths and HTC even committed almost a quarter of a convention hall to demos of their HTC Vive, it was apparent that the technology is still growing. #mwcs18 #ttllive

That’s not to say the technology isn’t already an amazing accomplishment. The HTC Vive booth and other VR booths that used the Vive were mostly enjoyable. VR.Max, for example, showcased a version of the popular game Beat Saber using their customized full set up, creating a more mixed reality environment. The player would be shown on a television screen playing the game, hitting blocks, and ducking under obstacles as if they were really there. 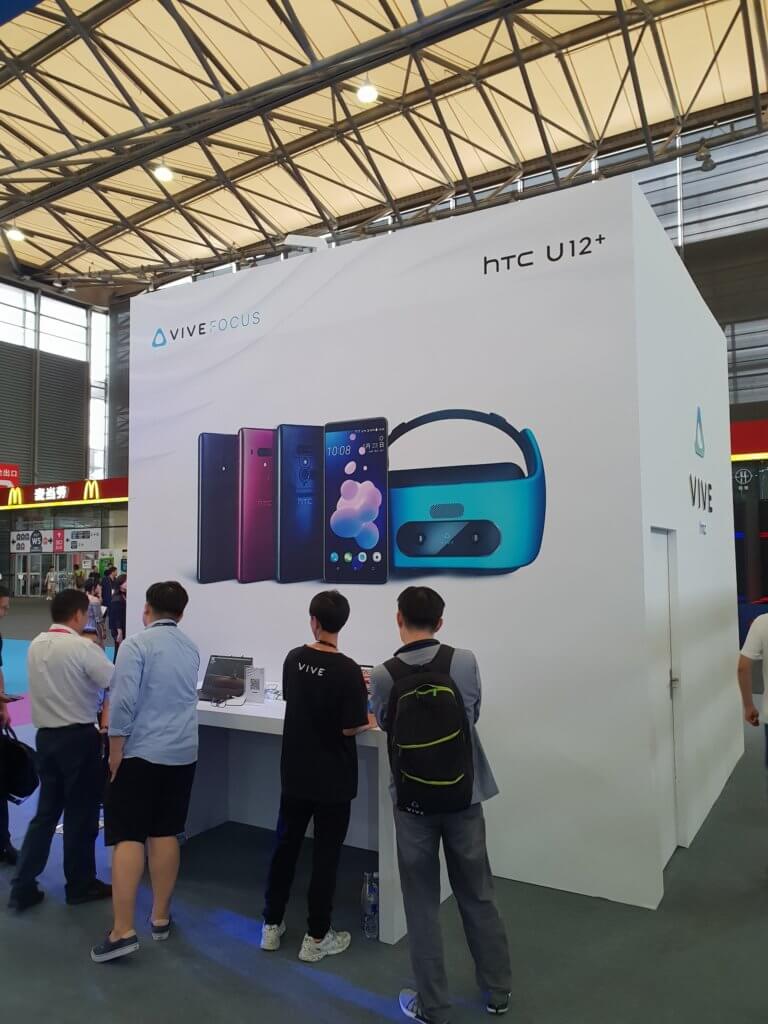 HTC Vive Focus and HTC U12+

Other companies also used VR to give conference attendees a way to immerse themselves into their future ideas and projects. On Day 2, we noticed that Philips used VR to illustrate the various ways their future technology would be used. Qualcomm showed off their powerful VR chip and Byton also used VR as supplement to their physical concept car.

Yet, what was really lacking was solid improvements to the application and execution of VR technology. While games are really fun and more immersive than ever, this is a singular application that has been a staple of VR almost since its inception.

Additionally, seeing future tech was really exciting, but it’s simulated and was fairly static. We didn’t get to interact with the virtual world in new and interesting ways and that’s what left us wanting more. 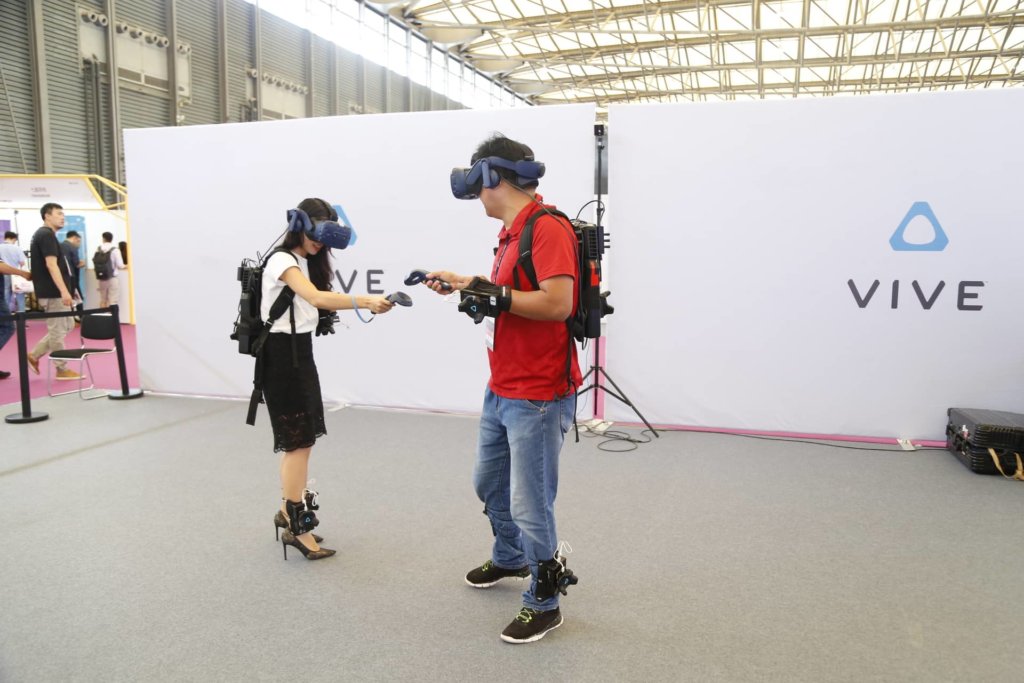 With all this in mind and seeing some VR demos fail for us (although they did work for other people), the biggest VR takeaway from MWC Shanghai 2018 is that the technology is still evolving. While VR itself is becoming more and more technologically advanced – one only needs to look at the HTC Vive to see how far VR has come – companies and developers are still looking at the applications and use cases. 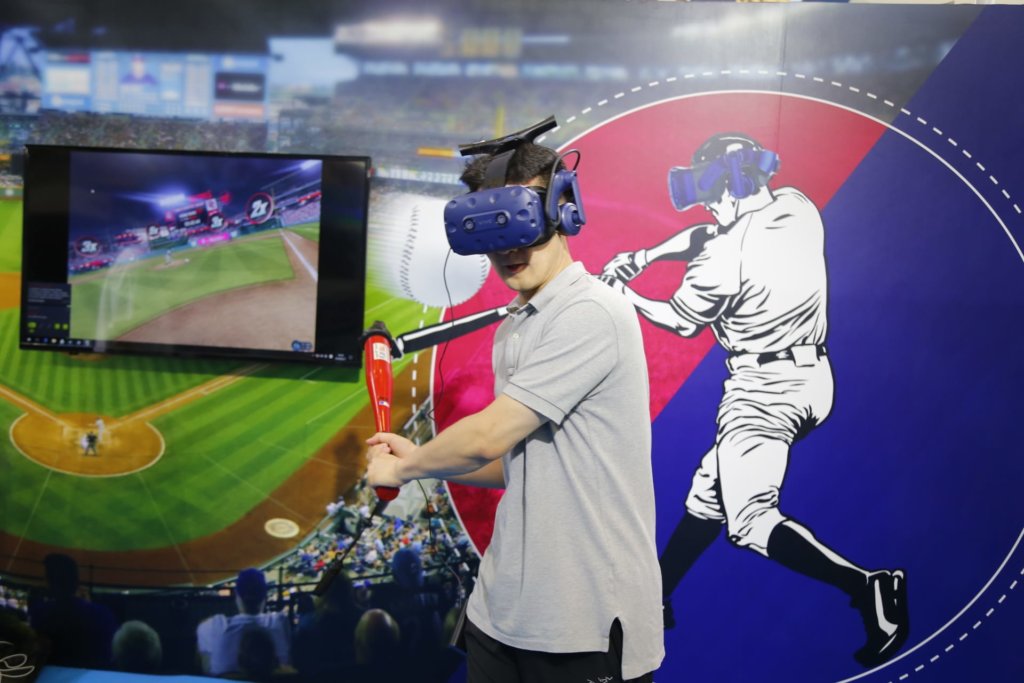 VR was mainly limited to games and viewing technology not yet developed. However, the VR technology will almost certainly play a big part in our lives in years to come. VR at MWC Shanghai 2018 fittingly promised to “Discover a Better Future” without being there quite yet.