Watch the First Real Life Footage of the First EV from Aston Martin, the Rapide E 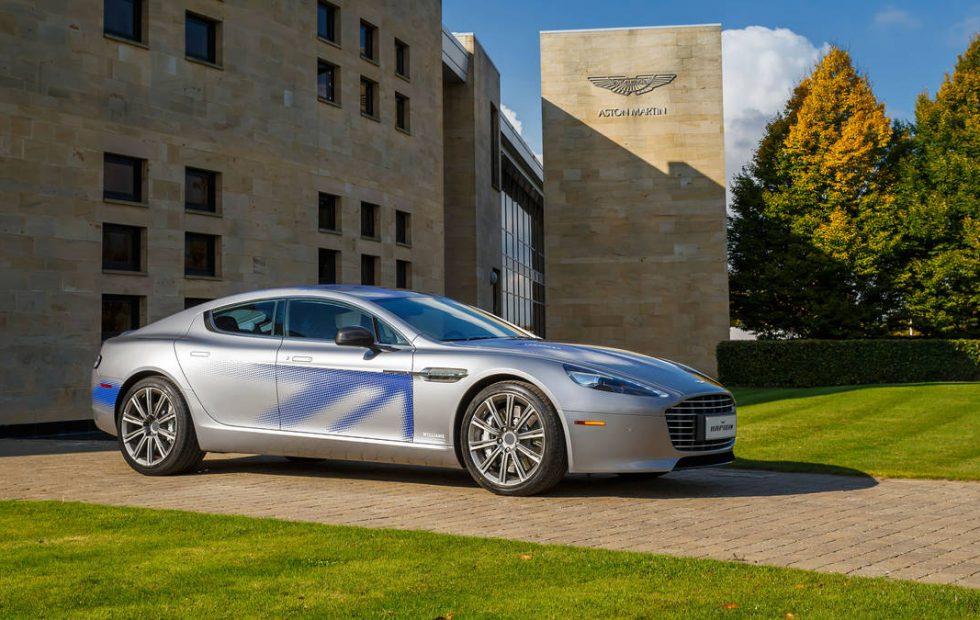 Aston Martin has teased its first EV, the Rapide E, for quite some time. Now, the company is finally ready to kick things into gear, with a video demo of the Rapide E actually showing off the real-life prototype.

Don’t expect to see the Aston Martin EV going up to 155 mph as its advertised top speed, this is just a validation test for the 800v battery. It’s also a teaser for another historical milestone for Aston Martin, though what it unknown so far.

Under the hood, this gorgeous prototype has two electric motors capable of 610 horsepower and 700-pound feet of torque, which lets it go from 0 to 60 mph in under four seconds.

As Autoblog reported, Aston Martin will launch the first Rapid Es in the fourth quarter of 2019, with only 155 models built for this run.

The Aston Martin Rapid E has a WLTP range target of over 200 miles and can go for 185 miles after an hour of charging. So far, no word about pricing came from Aston Martin but we’d expect an eye-watering amount, as, after all, this is the company’s first EV.