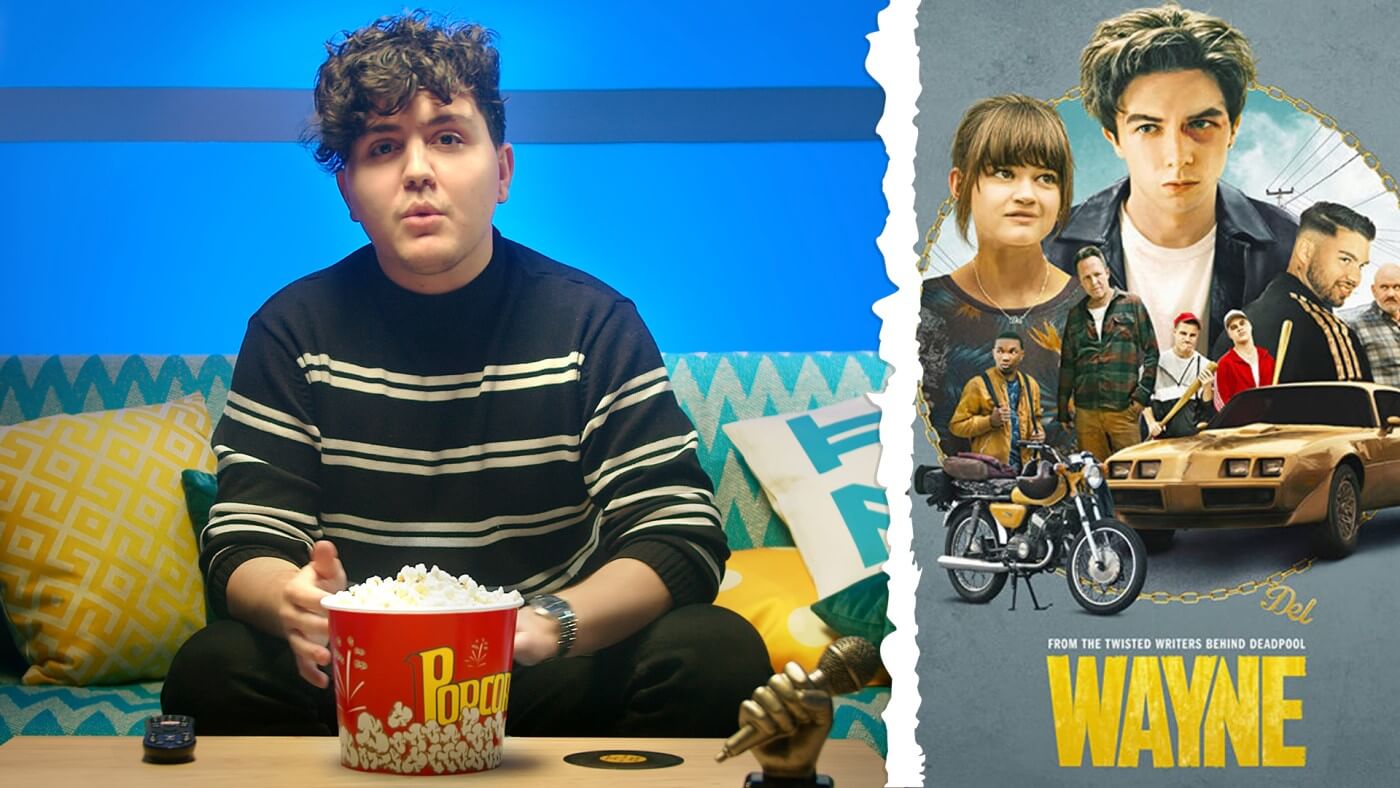 Welcome to episode 2 of Streamland, where our resident binge watcher, Victor, finds everything worth streaming on Netflix, Amazon Prime, Hulu… or any other app you might use.

In this week’s episode, Victor talks about the most underrated comedy on YouTube, now released on Amazon Prime: Wayne.

Wayne is a seriously funny series, in a dark and twisted way, and it’s made by the creators of Deadpool.

And speaking of funny, there’s another show you should definitely binge watch.

It’s called “The End of the Fucking World” and it’s a totally unpredictable, yet incredibly charming series about a couple of teenagers embarking on an unexpected roadtrip.

Oh yeah, and did you know there’s a Fresh Prince of Bel-Air reunion?

Check out what else Victor found for you to do this weekend and subscribe to TechTheLead on Youtube.

Why bother scrolling endlessly through apps finding your next show, when we can do it for you?

Until the next time, tell us what’s your favorite underrated series.

Hit play and share your thoughts in the comments!