With e-skin, You'll Be Able To "Read" Anyone Like An Open Book - Tech The Lead 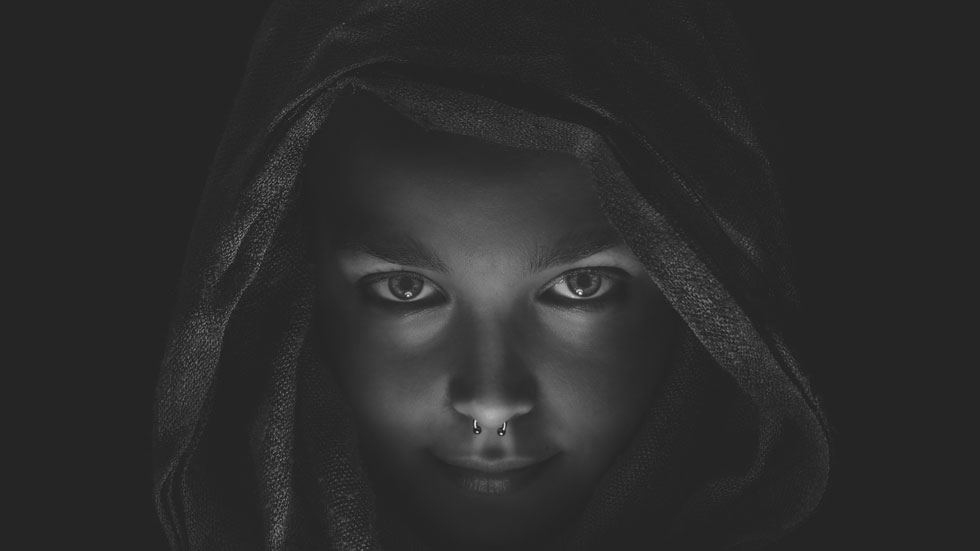 Unless you’re invested with extreme perception and great empathy, it’s hard to “read” anyone like an open book. Many of us hide behind fake smiles or put on a poker face when our hearts wander wildly. But Japanese researchers found a way to catch up on someone’s state of health and mind from a distance by creating e-skin #todaymagic

Scientists at University of Tokyo developed an ultrathin layer that can display oxygen levels, heart rate and other biological cues. This protective layer is two micrometers and extremely flexible, capable of distorting but not breaking during natural body movements.

“What would the world be like if we had displays that could adhere to our bodies and even show our emotions or level of stress or unease?”

The team answered this question by using ITO electrodes to create polymer light-emitting diodes and organic photodetectors. This means the body layer is capable of displaying electronic cues about what happens on the inside.

This is, by all means, a huge step in the future of wearables, also; soon, they might be allowed not only to be worn close to the body but to connect with it, almost becoming one.