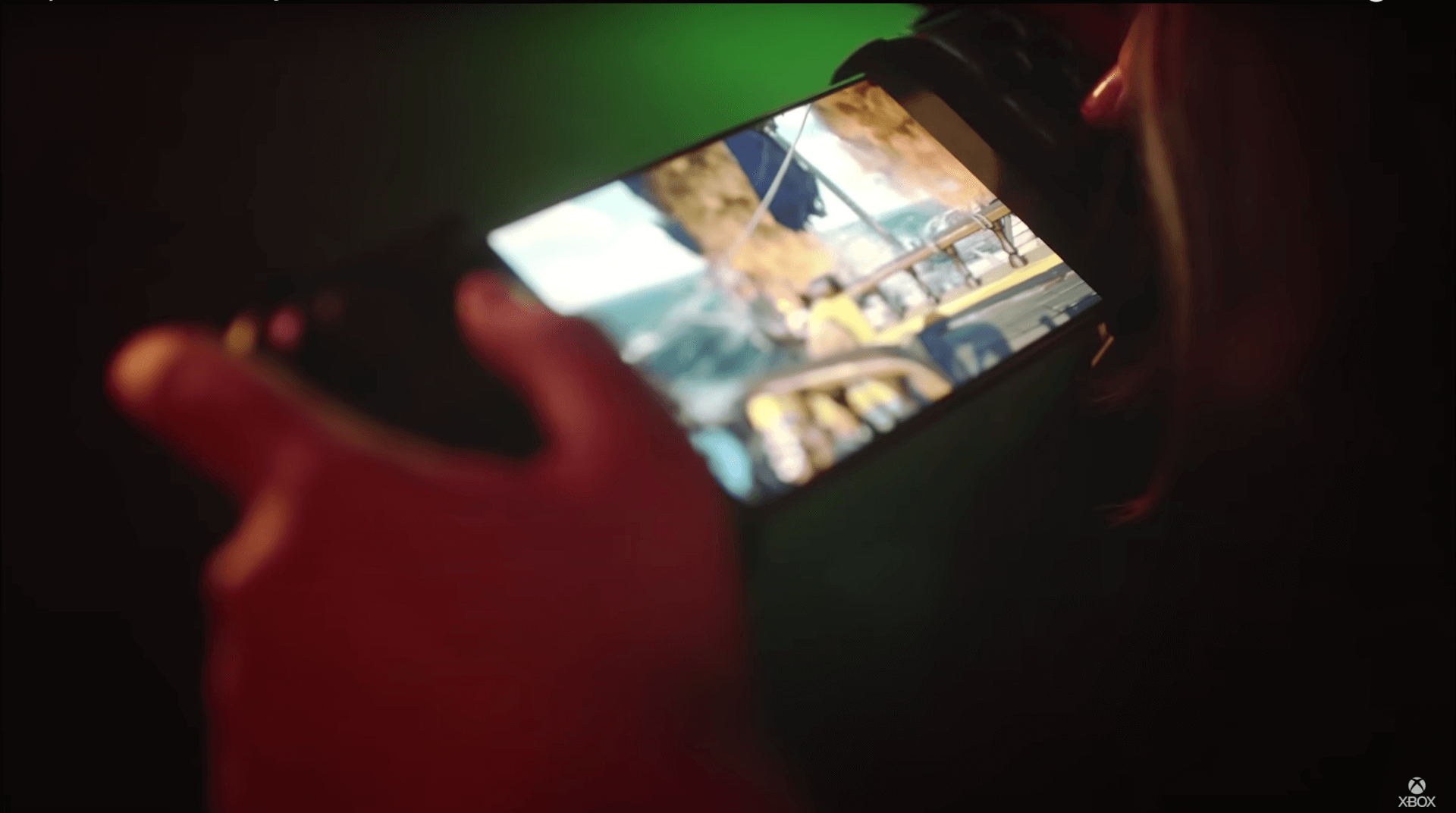 Microsoft has been pushing gaming accessibility, leading the charge on cloud gaming. Now, they may have actually taken a huge step forward in bringing to life that vision.

In a post on Xbox Wire, Xbox Cloud Gaming Vice President and Head of Product Catherine Gluckstein announced that Xbox Cloud Gaming would now be available on Windows 10 PCs, iPhones, and iPads for Xbox Game Pass Ultimate members in 22 countries. Players will now be able to log into a web browser and stream hundreds of compatible games from their devices.

Cloud gaming allows for play across devices, even those typically not thought of as powerful enough to play some of the console games. This is possible thanks in part to Xbox Series X custom hardware, which runs the game from Microsoft datacenters across the globe and streams it to your device. This all means that players can play their games with friends across multiple devices or pick up their game whenever they want from any compatible device.

For now, the Xbox team is streaming at 1080p and up to 60fps for the best experience across devices, but they will be looking to add more features and power over time.

Additionally, games played via Xbox Cloud Gaming are already compatible with several different controllers and gaming accessories. One of particular note is the DualShock 4, meaning a PlayStation-only owner can log into their mobile device or PC and play Xbox games.

Access to Xbox’s massive game library has never been easier. Xbox Cloud Gaming will certainly allow more gamers across the world to play game where they want, on the devices they want, and when they want.